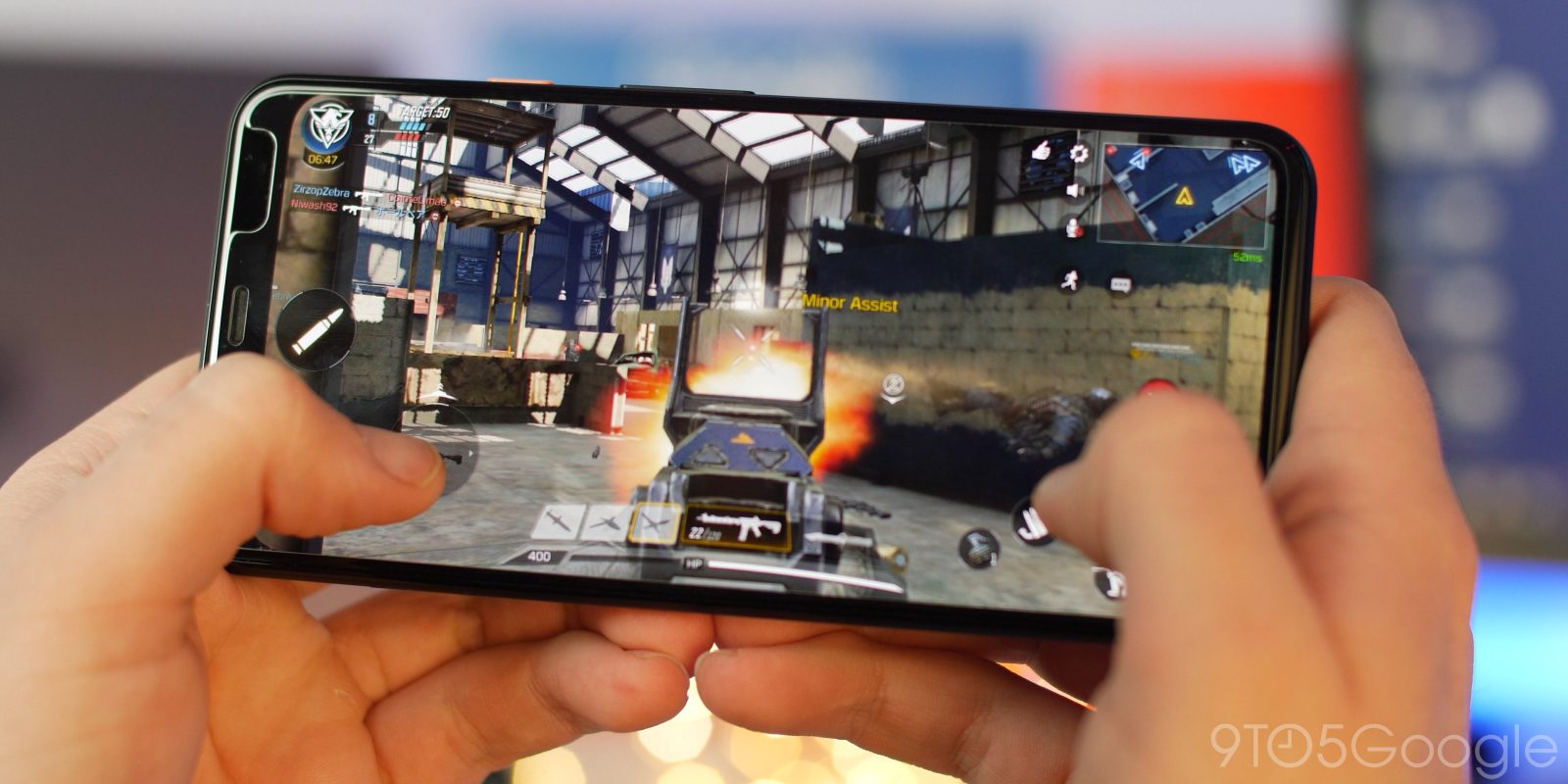 Call of Duty Mobile has quickly become one of the biggest smartphone games since its release late last year. It has also been steadily developed and we’ve seen the addition of classic console Call of Duty game modes including the ever-present Zombies.

If you were enjoying shooting down undead zombie hordes, then prepare to say goodbye for at least a little while, as the survival mode is set to disappear in the next update — planned for March 25. The developers confirmed in a community post on Reddit that the game mode simply wasn’t up to their own high standards, hence the removal (via Polygon).

One of the most frequently asked questions to these updates is “what about ZOMBIES Mode?” Today, after extensive evaluation we are sharing that ZOMBIES Mode is being removed on March 25th.

The good news is that the developers haven’t completely closed the door on bringing the Zombies mode back to the mobile version of Call of Duty in a future release.

We had always mentioned it was limited but with no explicit end-date. We wanted to see the reception, see the feedback, and see how we can potentially shape the mode for the future. However, the mode just didn’t reach the level of quality that we desire. The second map, Nacht Der Untoten, is also not releasing in the global version.

We may bring the mode back, with Nacht Der Untoten, once we can make sure it is high enough quality, but for now we’ll focus on development for Multiplayer, Battle Royale, and Ranked Mode.

So with all of that in mind, you might want to enjoy killing the zombie hordes before the rug gets removed from under your feet on March 25.