Android 10 is now rolling out for the Samsung Galaxy Fold 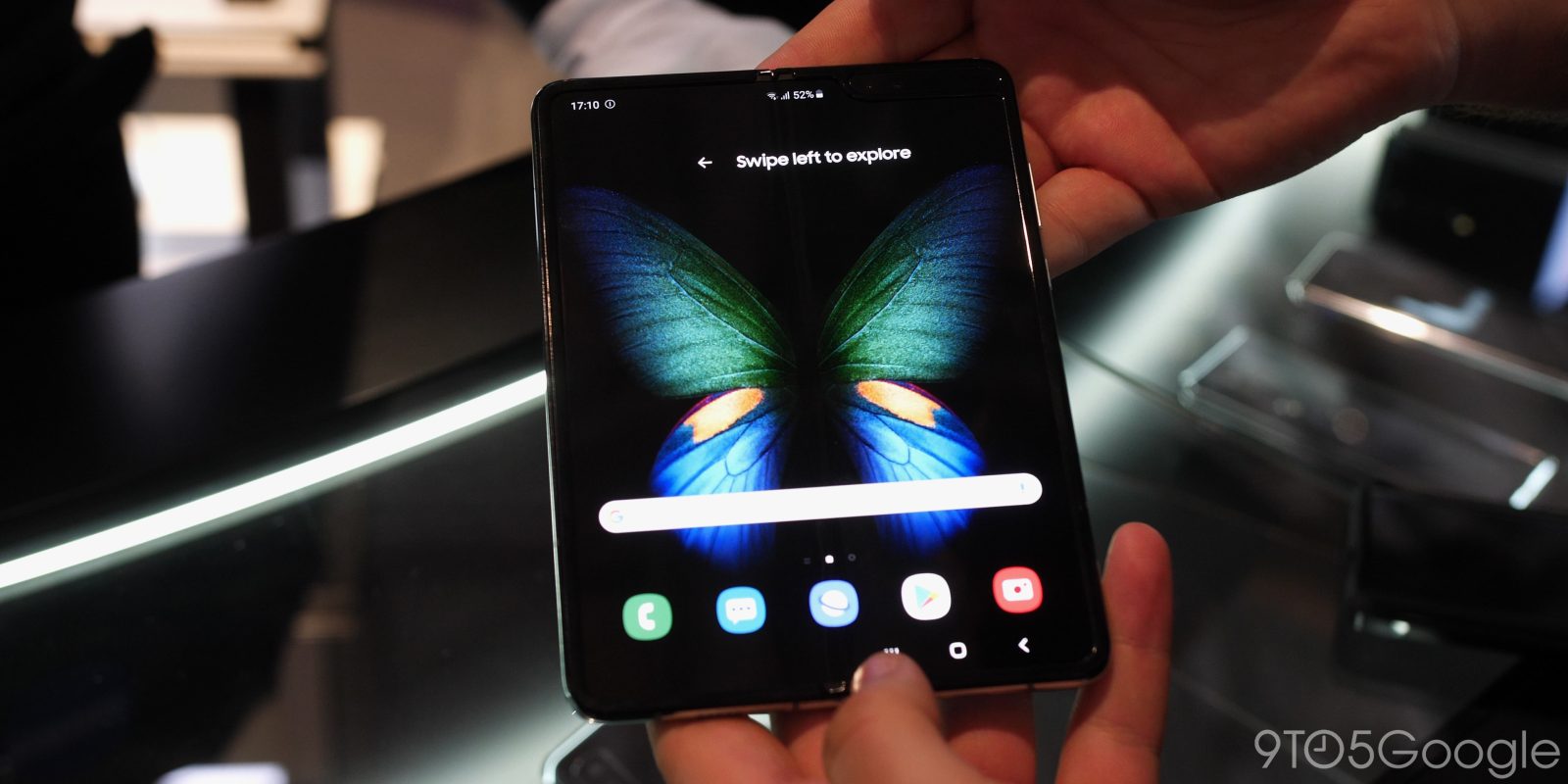 Samsung is now finally rolling out the Android 10 update for the Galaxy Fold, which brings with it One UI 2.0.

Considering that the Galaxy Fold is the most expensive Samsung phone to date at over $2,000 and had to have a couple of releases to fix some durability problems, you would figure that updates would be guaranteed. That hasn’t been the case though, with the device stuck on Android Pie until now.

According to the guys over at SamMobile, the Android 10 update is now rolling out for the 4G version of the Galaxy Fold in France. A separate update is expected in the coming days for the 5G variant too. Considering that the One UI 2.1 update is now heading out for the Galaxy S10 and Galaxy Note 10, it’s a bit disappointing that the top-tier Galaxy Fold is so far behind with OS updates — especially given Samsung’s recently improved update track record.

Firmware version F900FXXU3BTCD is heading out right now, which brings with it all of the new One UI 2.0 additions including updated gestures, enhanced dark theme, camera UI tweaks and extra features, a built-in screen recorder, plus tons more on top.

With that in mind, it’s highly likely the that Android 10 update will begin rolling out more widely in the coming days. If you have dropped some serious cash on this first-generation foldable, we’re sure you’ll be pleased when it’s available on your device. Alternatively, if you haven’t already looked, then now might be the time to head to your System updates panel to check for the OTA update.