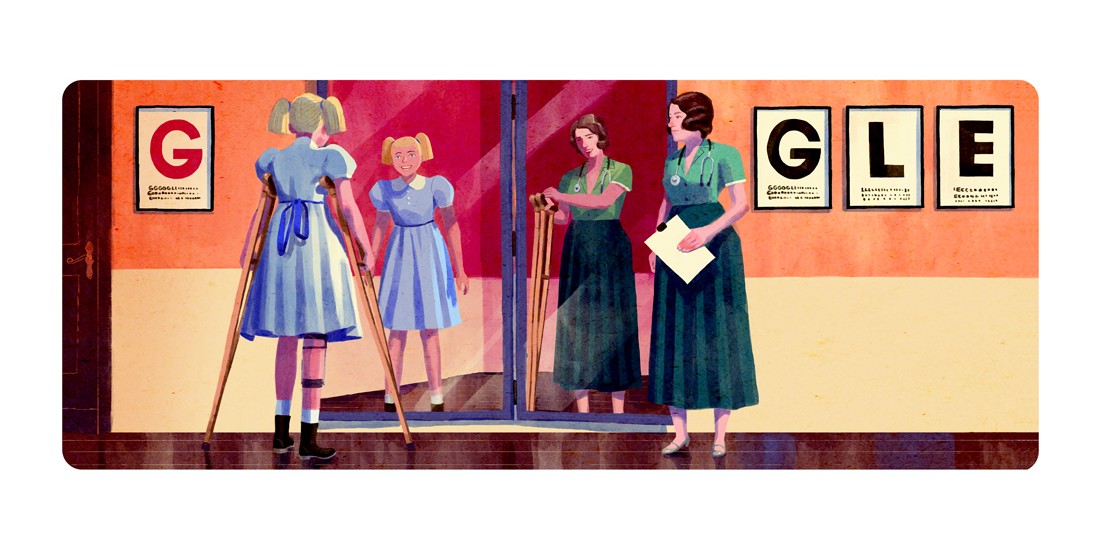 While Google will not be up to its usual April Fools’ Day shenanigans today, the company’s homepage will still look different for many. This morning, they’ve chosen to celebrate the life of Dame Jean Macnamara, a tireless polio researcher, with a Google Doodle.

On this day in 1899, Annie Jean Macnamara — who would later be given the formal title of dame — was born in Victoria, Australia. Having graduated medical school at the age of 23 and joining Royal Children’s Hospital a year later, Macnamara arrived just before the hospital faced a polio outbreak.

Witnessing firsthand the effect of the poliovirus on children, Macnamara put in significant work to finding a vaccine for polio, including helping to discover that there was more than one strain of the virus. Jean Macnamara’s efforts had a direct impact on the development of the polio vaccine in 1955, ultimately earning her the award of Dame Commander of the Order of the British Empire.

The doodle itself depicts Macnamara working directly with children to give them a hope to one day walk without needing crutches, with the two sides of the mirror depicting before and after.

The artist — or Doodler — responsible for today’s Doodle of Dame Jean Macnamara, Thomas Campi, shared a little bit of what it’s like as an artist to have Google commission a piece from you. Humorously, Campi did not at first believe that the email was legitimate.

Honestly, my first reaction was, ‘Google’s people asking me to work for them? I need to check this email and names to be sure it’s all real!’ After that moment, I was simply very excited. I’ve been seeing Google Doodles for a long time, and I’ve always thought it was a cool project, and all the images I’ve seen so far are just wonderful. Now I can be part of this, and it’s a nice feeling for an artist.

For more insight into the creation and artistic process behind today’s Doodle, be sure to check out some of the earlier renditions. 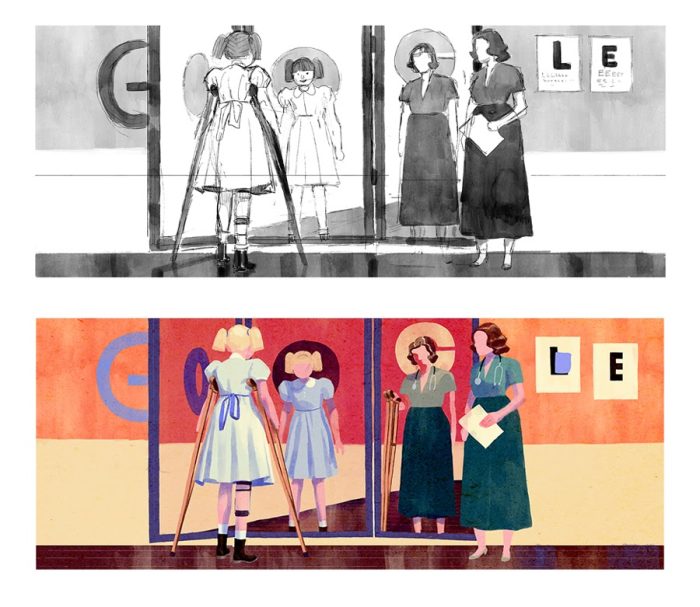