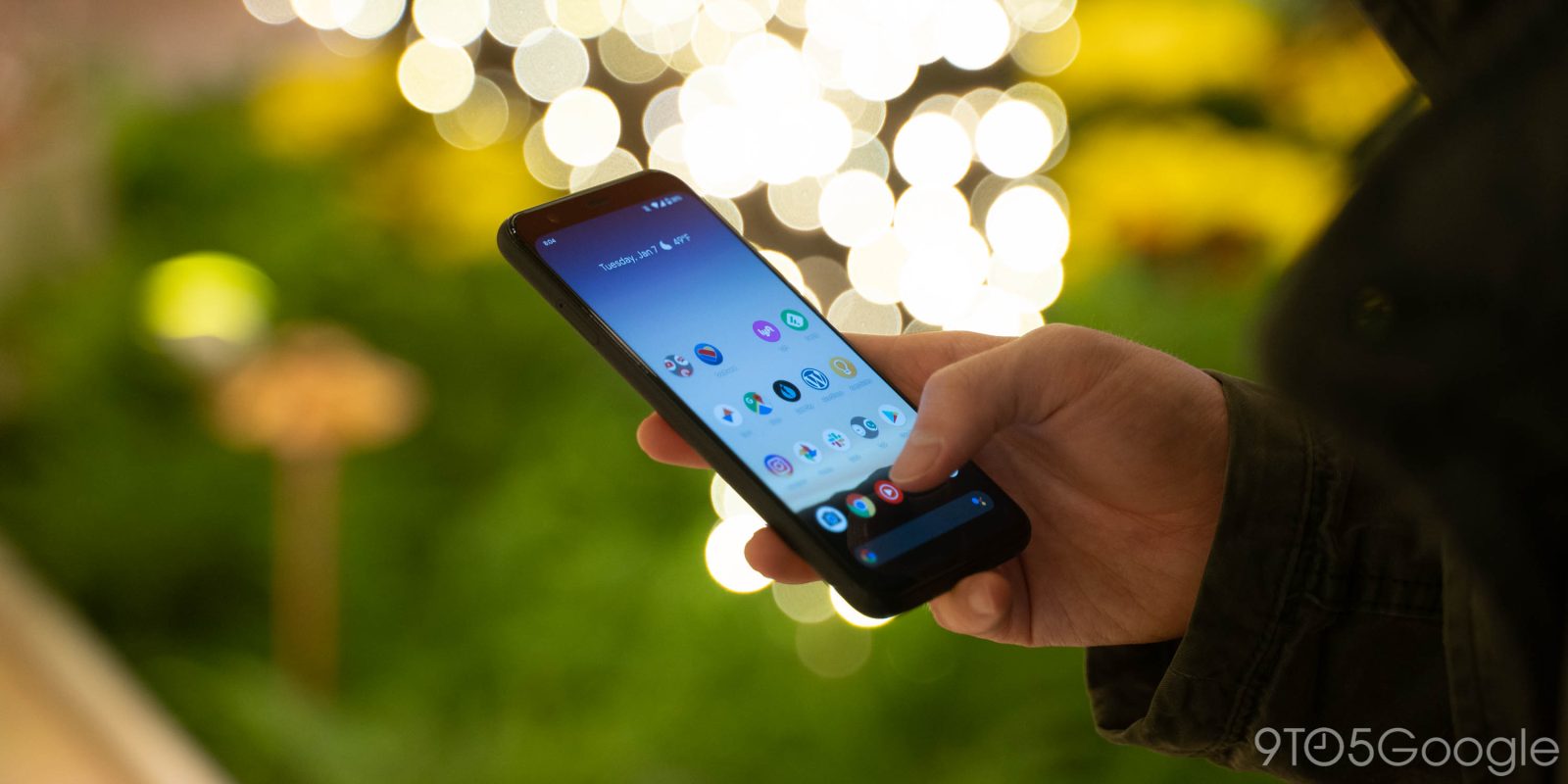 Back in February, the Google app beta started testing a Lab that brings Doodles to the homescreen of non-Pixel devices. In a sign that this delightful customization is exiting preview soon for all Android phones, there is now a “Show Doodles on search widget” setting.

Last year, Google began previewing Doodles directly on the search widget that’s integrated with the Pixel Launcher. This usually takes the form of the G logo being replaced or themed to the day’s festivities with an accompanying animation.

This recently expanded to other Android devices through a Lab that’s only available on the Google app beta channel. The Doodle is specifically applied to the pill-shaped Search widget that users can place anywhere on the homescreen.

Starting last week, beta users on Google app 11.2 (and now 11.3) are seeing a new “Show Doodles on search widget” toggle under Google app > Settings > General. This suggests that the feature is about to exit beta, though the option is still also listed as a Lab.

Some Doodles will replace the Google icon on the search widget.

While Google app 11.2 is in the stable channel, this new setting is not yet widely rolled out and has a server-side component. Meanwhile, it appears to introduce another change where the General menu loses the “Always retry offline searches” preference and ability to “Manage pending searches.”