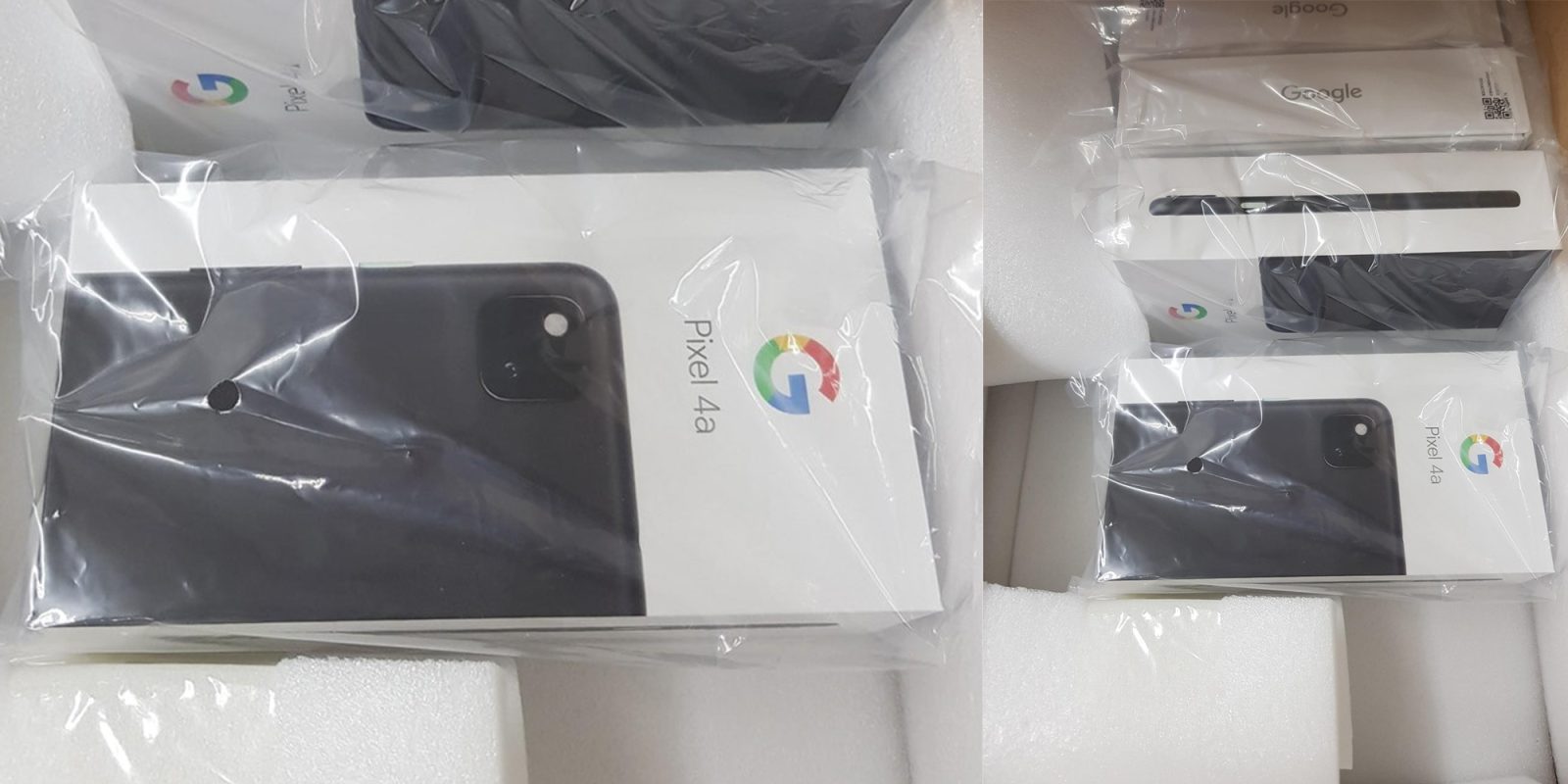 With leaks drying up for a short period, the upcoming Google Pixel 4a has now leaked in retail boxes which hints at a nearby release, while confirming several key portions of the device.

Firstly, the packaging follows the same standard template that we have seen in recent years with Google Pixel retail hardware. Previous leaks have given us a glimpse of a prototype handset, billboards and suggested pricing, the retail box was posted in the Pixel Community on Facebook (via TechDroider).

Update: Shortly after this retail box leak, we published exclusive details on the Pixel 4a via our own sources.

We get to see the upcoming black Pixel 4a, the square rear camera nodule complete with LED flash that we believe will play host to a 12-megapixel sensor. Those still holding on the hope that we might see multiple lenses on the cheaper Pixel devices look set to be sorely disappointed.

Previous leaks have confirmed that we will see the Pixel 4a come powered by the Qualcomm Snapdragon 730 chipset, 6GB of RAM, 3,080mAh battery and an FHD+ resolution display set at 60Hz. We do believe that the Pixel 4a will come with also come with a rear-mounted capacitive fingerprint scanner, but the crop on the box doesn’t appear to show the circular activation pad. 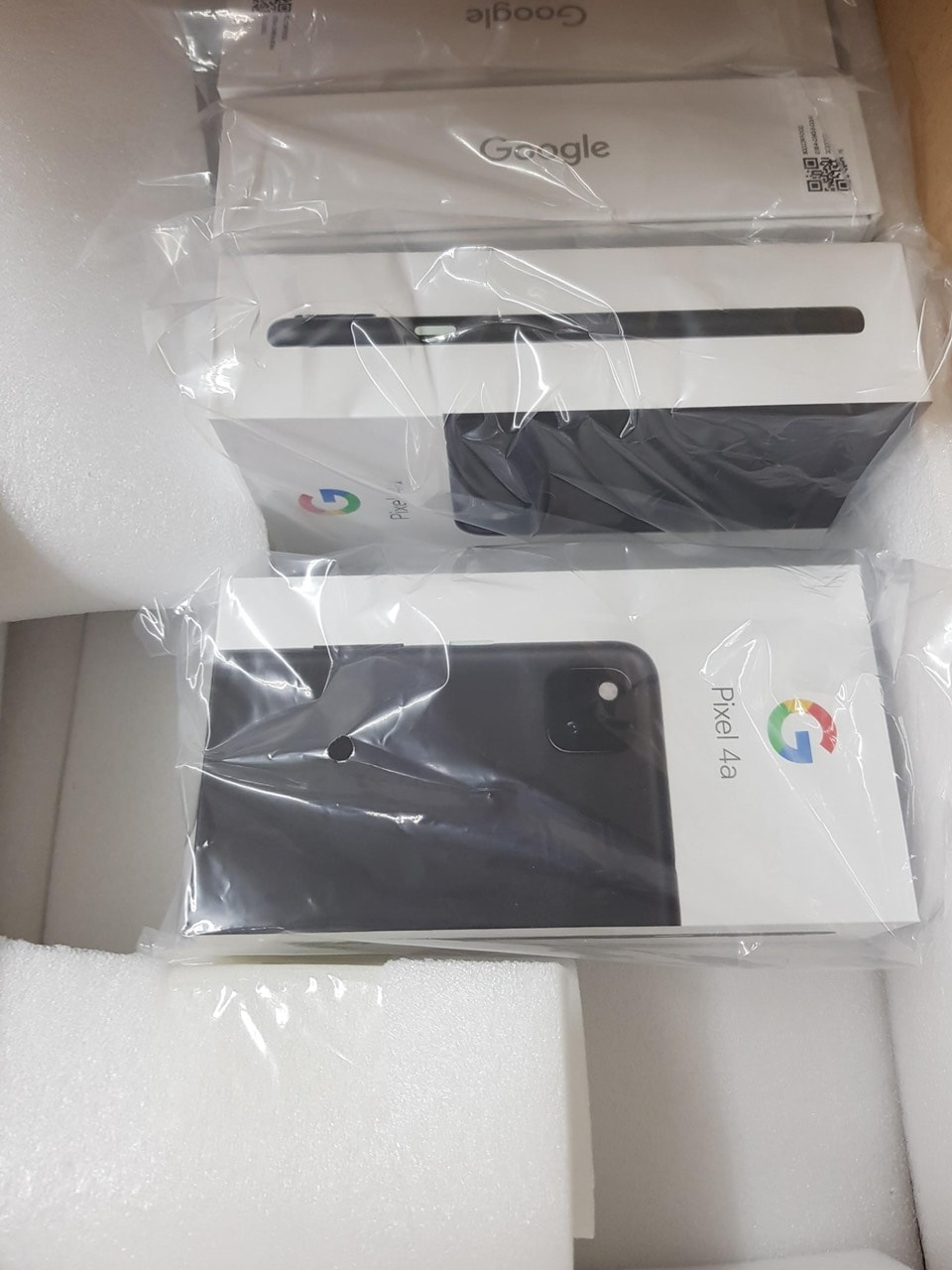 Unfortunately, the retail box doesn’t outright confirm these previous Pixel 4a prototype leaks but does hint that Google has managed to produce the device despite COVID-19 issues. The only downside here is that we’re only really getting to see the plain black model, which might not whet your appetite quite so much.

With I/O 2020 fully canceled, it’s unclear just how Google is preparing to launch the 4a series. Ramping up production ahead of an imminent launch date is definitely something you’d expect even without a physical launch event — although there is no indication that this is the case as yet.

Have an old Pixel to trade in to upgrade to the new Pixel 4a? Be sure to check out our trade-in partner MyPhones Unlimited for some of the best Pixel trade in deals.