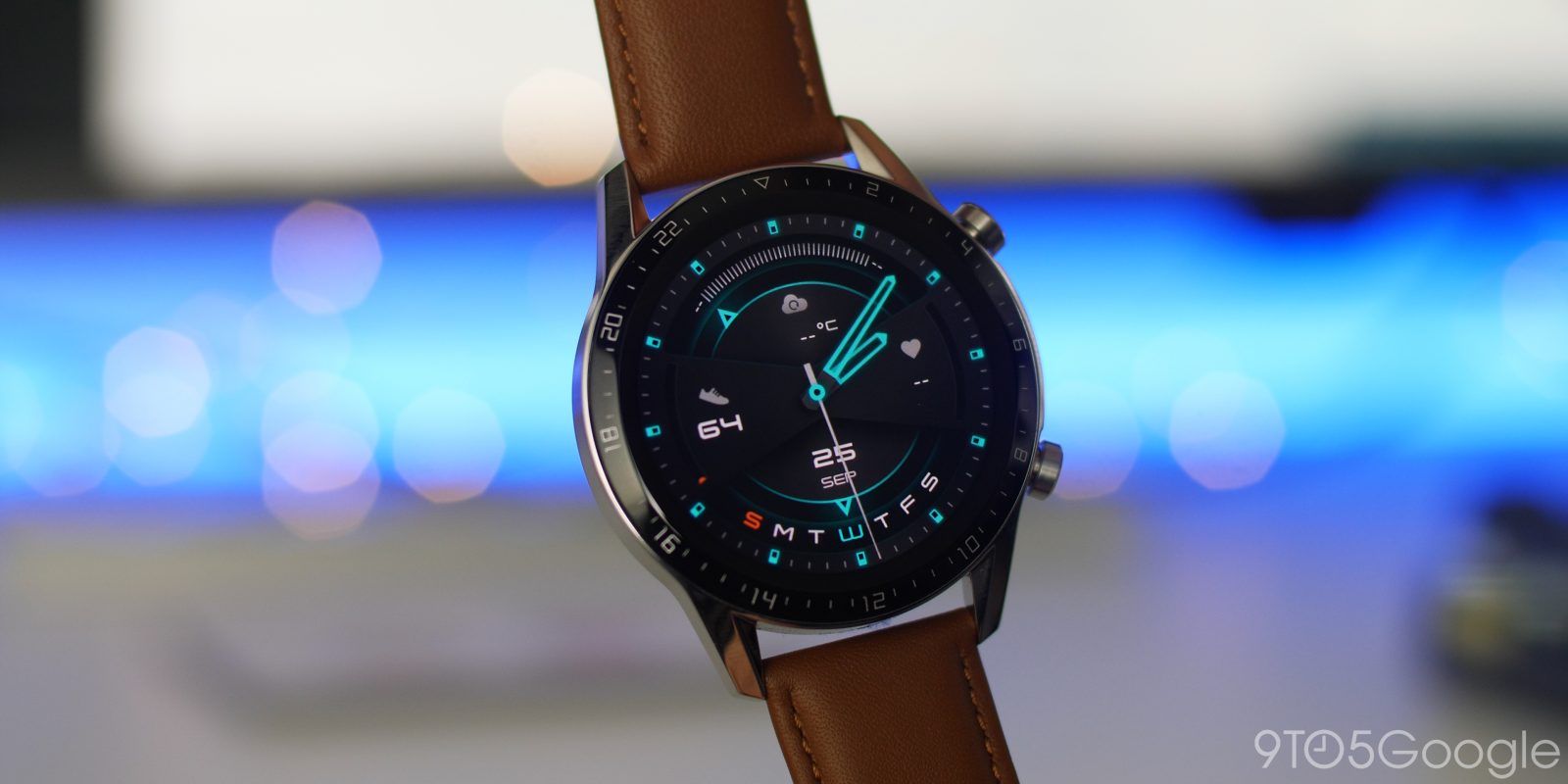 The latest update for the fanatic Huawei Watch GT2 is now bringing the SpO2 blood oxygen measuring feature to the LiteOS-powered smartwatch.

This update brings feature parity to the late-2019 smartwatch, with the refreshed Huawei Watch GT2e coming with the SpO2 monitoring option as standard (via HuaweiBlog.de).

For those wondering, the SpO2 monitoring option lets you track your blood oxygen saturation levels throughout the course of a day or even during exercise. It’s essentially just a measurement of the volume of oxygen dissolved within your blood.

At around 19MB in size, the version 1.0.6.26 update should be rolling out right now via the Huawei Health app. The OTA update brings the ability to track your SpO2 levels on your Huawei Watch GT2, alongside some generic system stability improvements.

To update, you’ll need to connect your GT2 smartwatch to your smartphone via Bluetooth to the Huawei Health app. You can now open the app, head to Devices > Huawei Watch GT2 > Firmware update.