[Update: Even higher] Google searches for ‘good news’ are at an all-time high 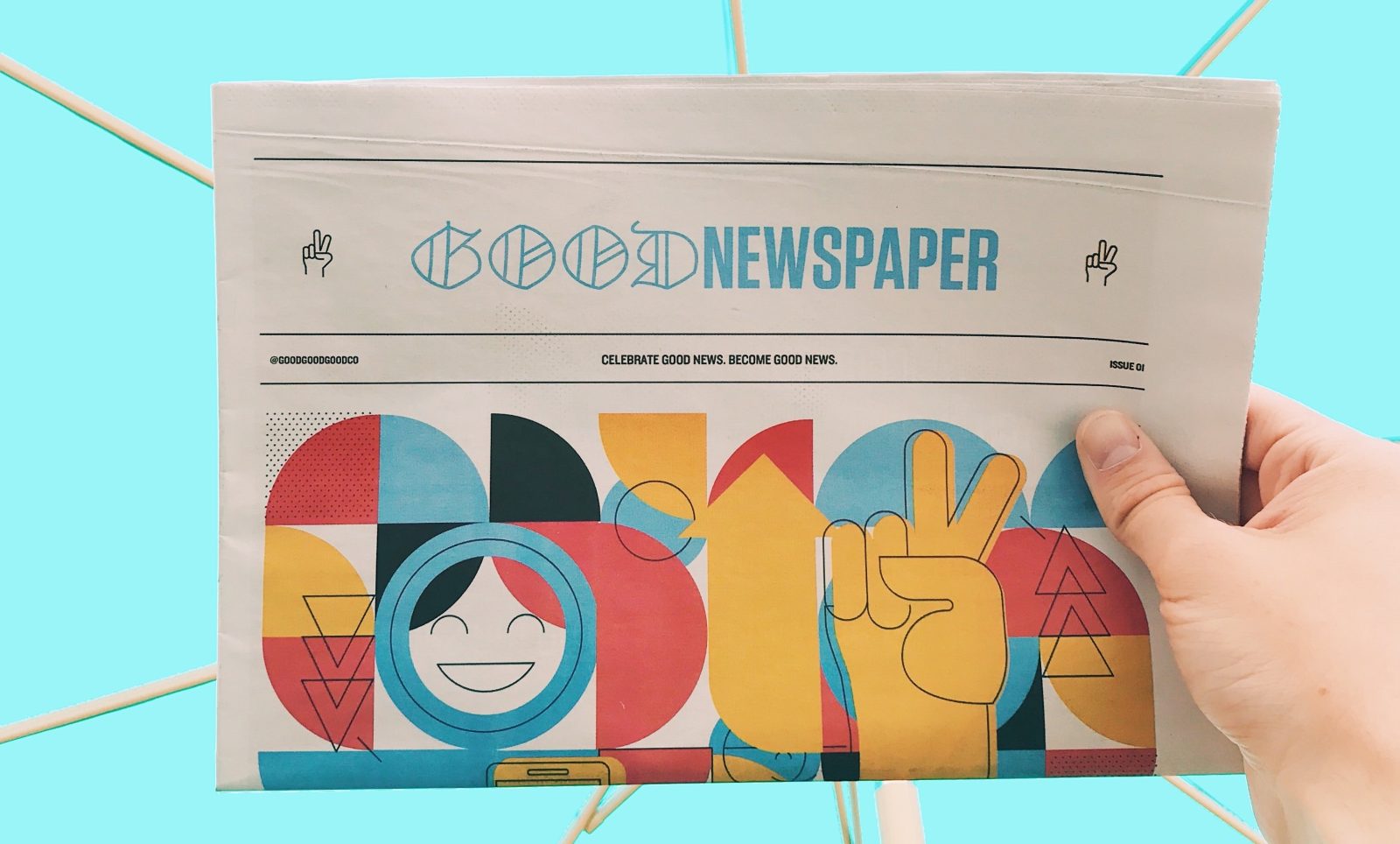 Google Trends doesn’t give us any insight into the actual numbers, but it does provide a decent idea of how these searches are doing relative to history. Just a few months ago, searches for this particular term were as little as 25% of where they are today.

Search volume data from Ahrefs.com suggests that searches for “good news” were reaching average volumes of roughly 78,000 searches per month as of December 2019, so we can assume that the real numbers currently could be nearing more than half a million searches per month.

Here’s what that chart looks like for the month of March 2020. It looks eerily similar the sudden spikes we’re seeing in other charts, but none perhaps can compare to the most recent US unemployment numbers.

Update: Just a couple weeks later and you can see just how much interest in good news is continuing to rise on Google Trends… It looks like we’ve reached a peak that is almost double where we were when this story was first published in early April. The NYT has some good insights on the trend.

Searches for “good news” are as of this writing being populated with the “Good News” subsections of various news outlets like MSN, Today, Huff Post, and Fox News. One site in particular seems primed to receive mass amounts of traffic because of this influx of searches: the Good News Network.

There are also a handful of random videos, including a music video by Mac Miller, some news out of Washington state as it fights COVID-19, and an update from the now-famous Dr. John Campbell who has some positive things to say.

In related news, The Office‘s John Krasinski recently launched a show called Some Good News on YouTube, which might be contributing to this recent spike. It’s more likely that Krasinski is benefiting from the trend, though.

Searches for coronavirus and all its related terms are certainly peaking as well, with ‘coronavirus’ itself seeing search volume go from literally 0 to 100 in the last couple of months.

Obviously, the world at large is going through a severely trying time at the moment with the spread of this novel coronavirus, and things are only expected to accelerate over the coming weeks. In the meantime, don’t forget your daily dose of uplifting stories!

You know things are not well when the simple search for "good news" is 2X+ what its ever been since Google. pic.twitter.com/EcvD9AMx3g