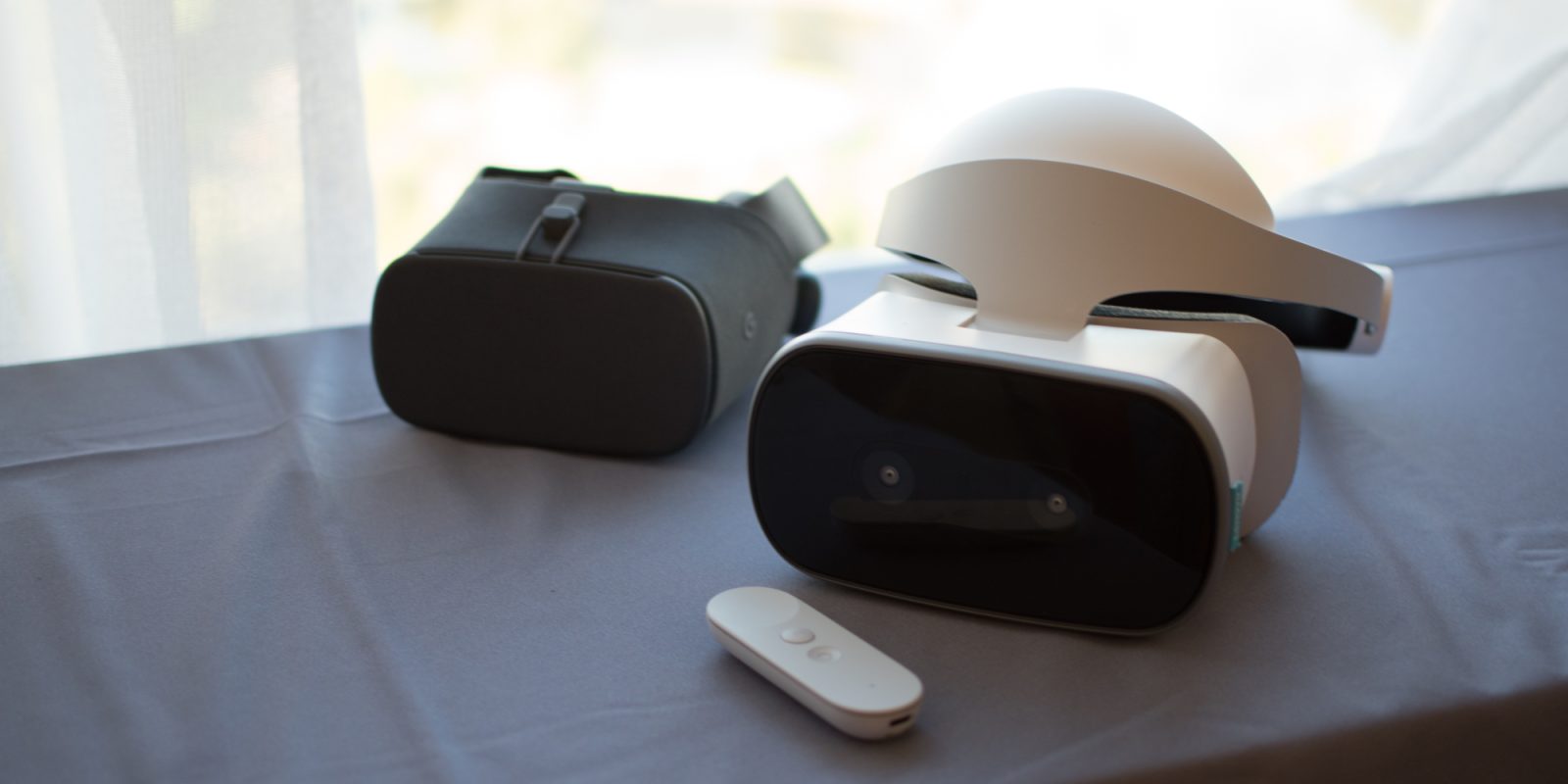 While Android Daydream never really captured our imaginations in the way Google hoped, it is now completely missing from any Samsung Galaxy device running the latest Android 10 build.

You may remember that Android Daydream was officially killed late last year, but that hasn’t stopped multiple support and complaint threads on the official Samsung forums, Reddit, and even XDA’s own forums lamenting the removal (via Android Authority).

This isn’t an issue that directly affects Android 10 either, as Daydream apps are still more than capable of running on Google Pixel devices when updated to the latest OS too. Samsung, therefore, looks to have pulled the plug on the VR platform in their latest One UI 2.0 builds.

It does seem as though this problem could be resolved with a simple flag fix within Android 10 to have Android Daydream working again. If Samsung defines the “android.hardware.vr.high_performance” flag, then you’ll be able to enjoy games and content in VR again with your Daydream or VR headset.

So, at this stage, it does look as though your VR headset might not be of much use unless Samsung decides to reinstate support for Daydream with a patch or OS update. As we mentioned, Google has officially discontinued support for the VR platform, so it was bound to happen sooner or later.

If you have been left disappointed by the removal of Android Daydream support on your recently updated Samsung Galaxy device, be sure to let us know down in the comments section below. Alternatively, you might want to get your VR or AR fix with the fantastic 3D Animals that can be viewed directly within Google Search — we promise they are worth it.