Samsung reportedly cuts smartphone production by over 50% this month 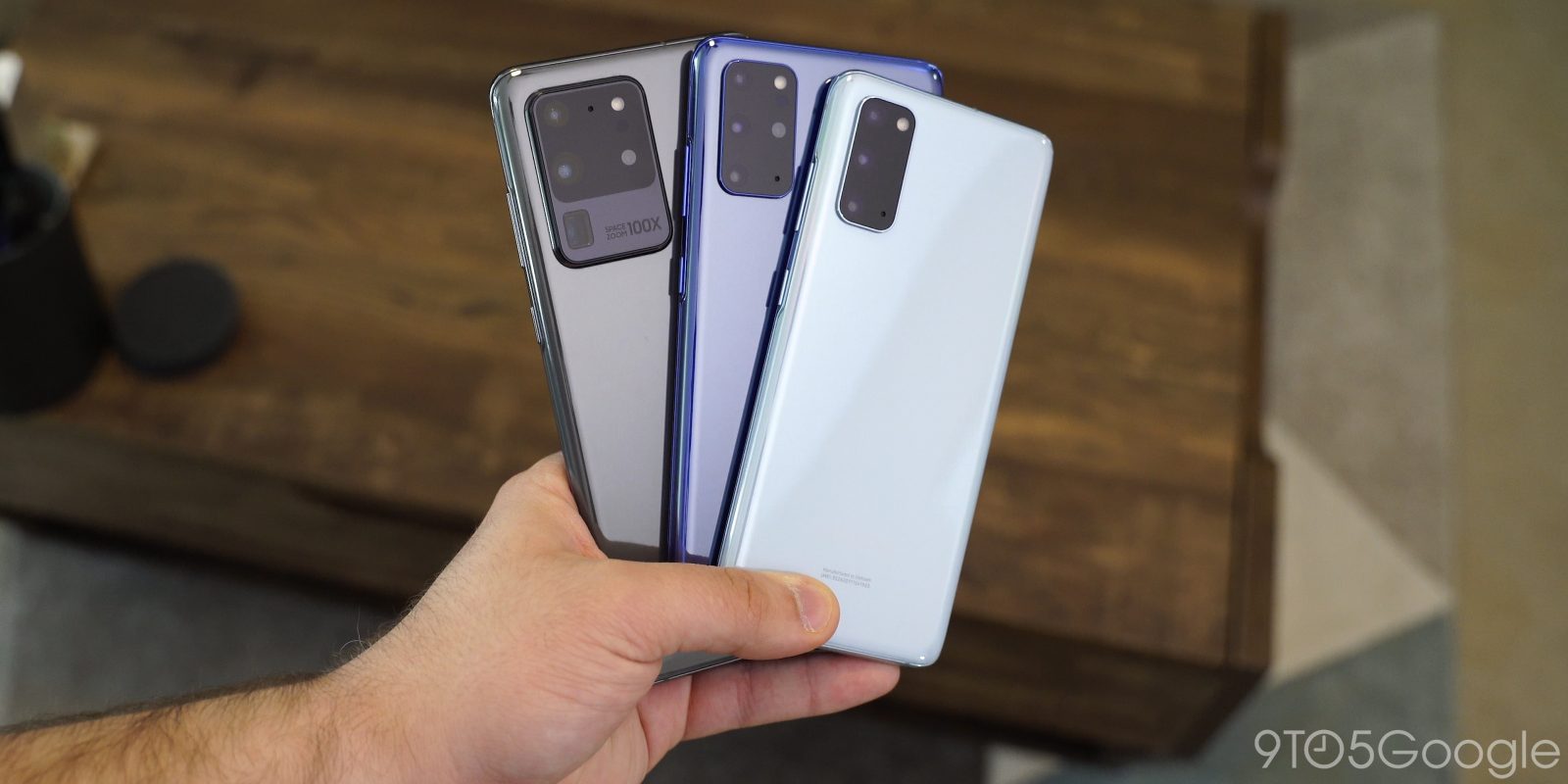 2020 hasn’t been a kind year for the smartphone industry and, now, it seems Samsung is having to make some tough calls. According to a new report, Samsung is cutting its smartphone production numbers in half this month.

SamMobile reports via Korean media that for the month of April, 2020, Samsung has only planned to produce 10 million smartphones. That may sound like a lot, but considering Samsung is the biggest smartphone maker on the planet, that’s a huge decrease.

In fact, Samsung generally produces roughly 25 million smartphones per month, so keeping the numbers down to just 10 million represents a major production cut. Why the cut? The major contributing factor is simply that not as many people are buying smartphones as a result of the COVID-19 outbreak. Samsung has seen a major impact on the number of Galaxy S20 devices sold because of the virus and, likely, these effects will continue to be felt for a while as lockdown continue to cost many people their employment and sources of income.

Still, Samsung is expected to ramp production back up as soon as next month.