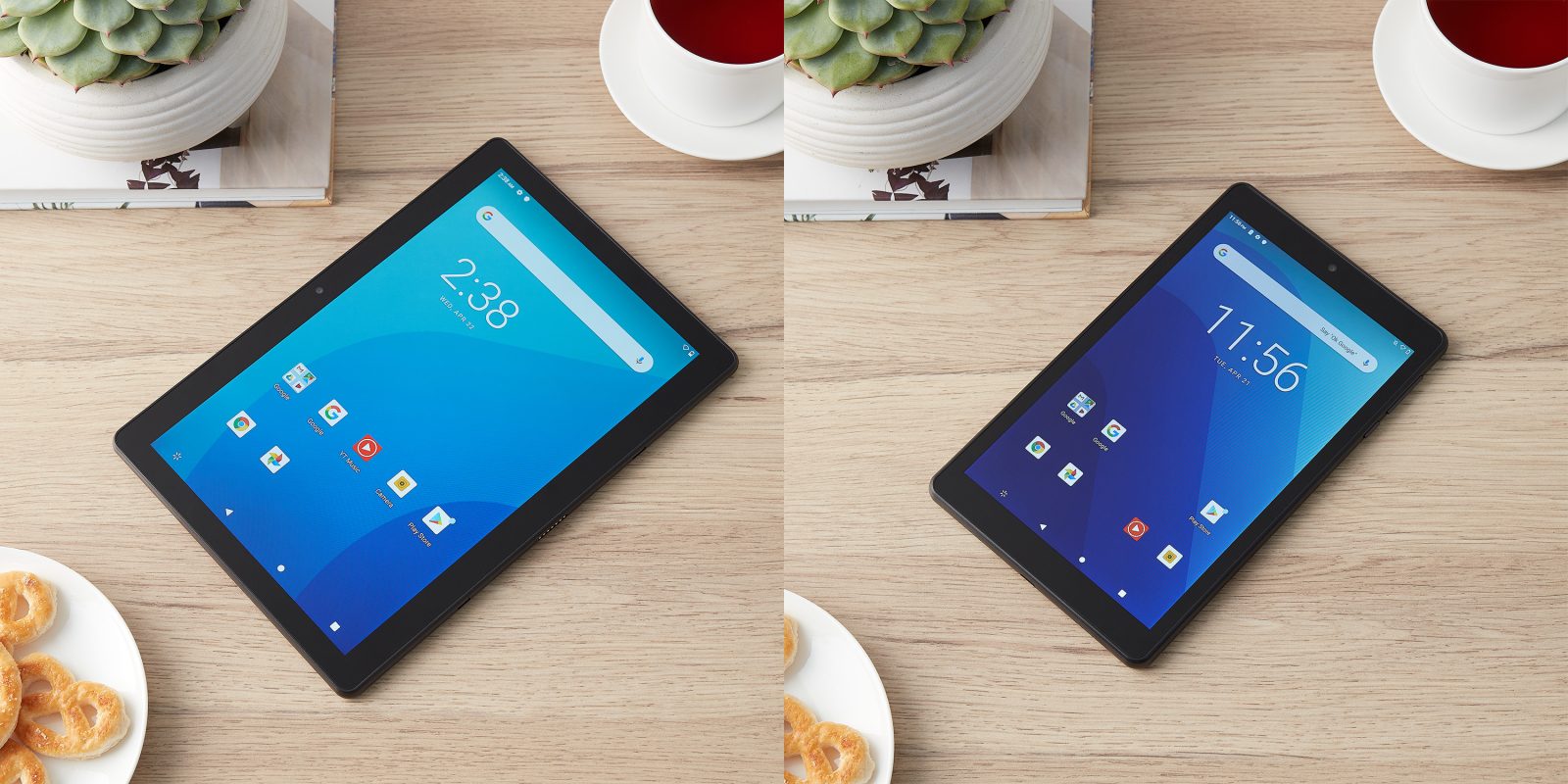 Last year, Walmart took on Amazon’s Fire Tablet with affordable Android tablets that included the Google Play Store. After first appearing on our radar last month, Walmart has officially launched a new pair of tablets dubbed the “Onn Pro” series. Here’s what they bring to the table.

For sale now on the retailer’s website, these new Onn tablets add a “Pro” name to the mix. That means these aren’t true successors to the tablets that launched last year at $65 and up, but rather upgraded versions of that hardware. The upgrades start from the outside, too, with what appears to be an aluminum casing.

More importantly, though, these new tablets pack spec upgrades. The $99 8-inch version of Walmart’s Onn Tablet Pro has an HD LCD display compared to the 1024×600 display found on the cheaper model. It also has a 2.0 GHz processor, 2GB of RAM, and thankfully 32GB of storage. Walmart claims 10-hours of battery life from this model which charges over USB-C(!). There are also 5MP cameras on the front and back.

The 10-inch model also gets some upgrades compared to its cheaper counterpart. It has the same processor, storage, cameras, and battery life as the 8-inch version, but with 3GB of RAM to make things a bit faster. The display also gets an upgrade to 1080p.

This model also comes with USB-C, but the port is along the right-hand side of the device. This model costs $129, but at the time of writing, it is completely out of stock.

From what we can tell, these tablets probably launched sometime during the first week of May, but Walmart made no formal announcement regarding their arrival. Reviews from early buyers are somewhat positive too, so if you’re in need of a cheap tablet, these might be worth a shot. The first generation wasn’t totally awful.