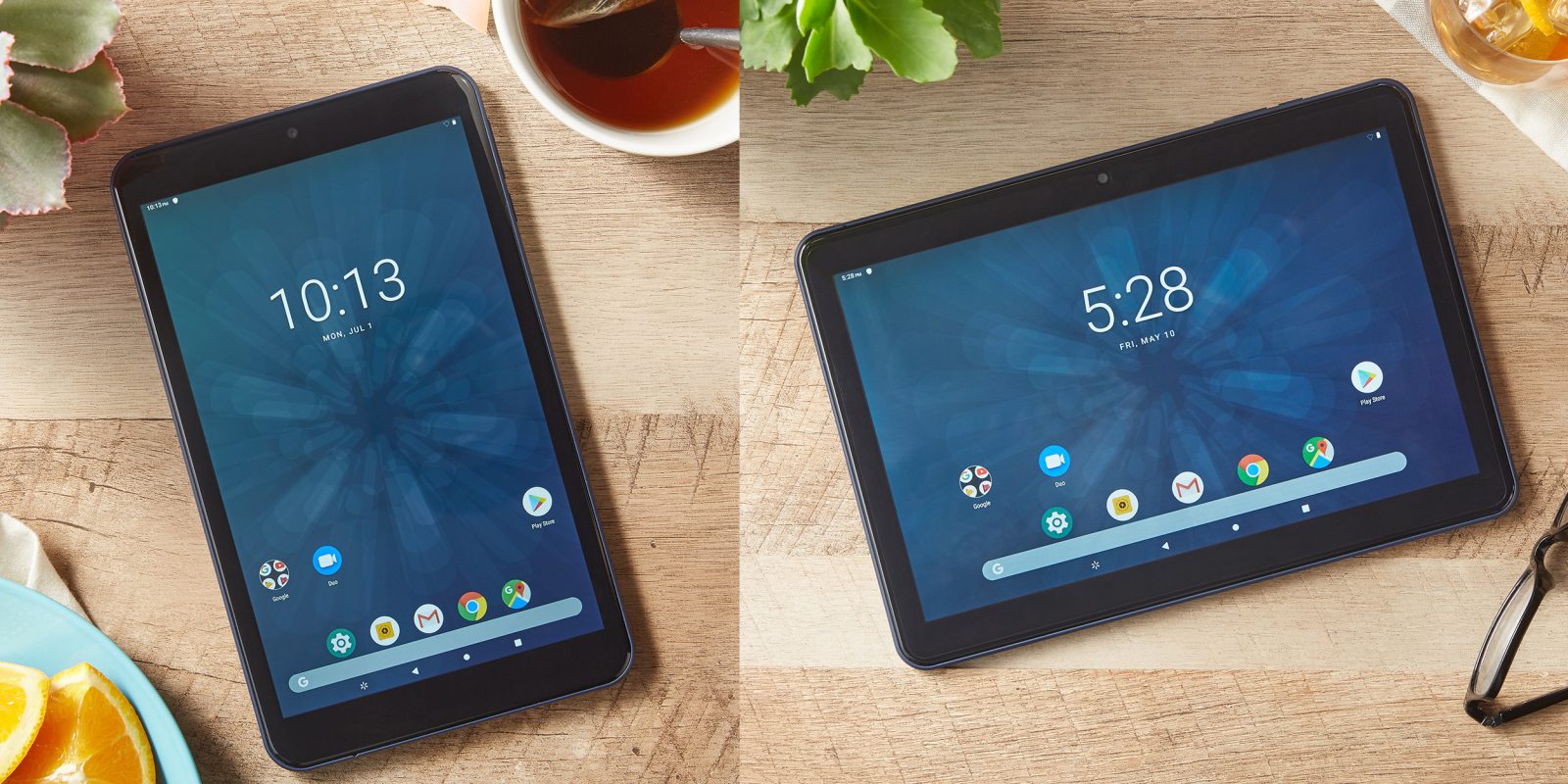 Earlier this year it was reported that Walmart was working on bringing its own Android tablets to the market to compete with Amazon’s popular Fire tablets. This week, those tablets have finally gone on sale with the Walmart Onn tablet starting at $64.

As you’d expect from an ultra-affordable Android tablet, Walmart’s lineup on Onn tablets are not impressive on the spec sheet by any means. The least expensive of the trio of new tablets is the 8-inch model which costs $64. With that device, users get a 1280×800 IPS display, an unnamed 1.3GHz quad-core processor, 2GB of RAM, and 16GB of storage.

That’s not going to be up to the task of power users, but for watching videos or keeping kids entertained, it should be just fine. There’s also a 0.3MP front-facing camera and 2MP rear camera The larger 10.1-inch models match those specs, but with the larger screen that strangely has no listed resolution just yet.

Importantly, both of these tablets run on Android Pie out of the box and, from the looks of it, they don’t have a skin on top either. Walmart does mention that its “app suite” is pre-installed on these Android tablets, though.

Google apps and services are the real selling point, though. Unlike Amazon’s Fire tablets, Walmart’s new Onn tablets have the Google Play Store and Google’s Android apps such as Gmail, Google Maps, Duo, and more.

Walmart has a third Android tablet coming soon with a keyboard accessory, but it’s not yet listed on the retailer’s website. In the meantime, the 8-inch model is available for $64 with the 10.1-inch model costing just $79. Both are available online and should be in most Walmart locations around the US.