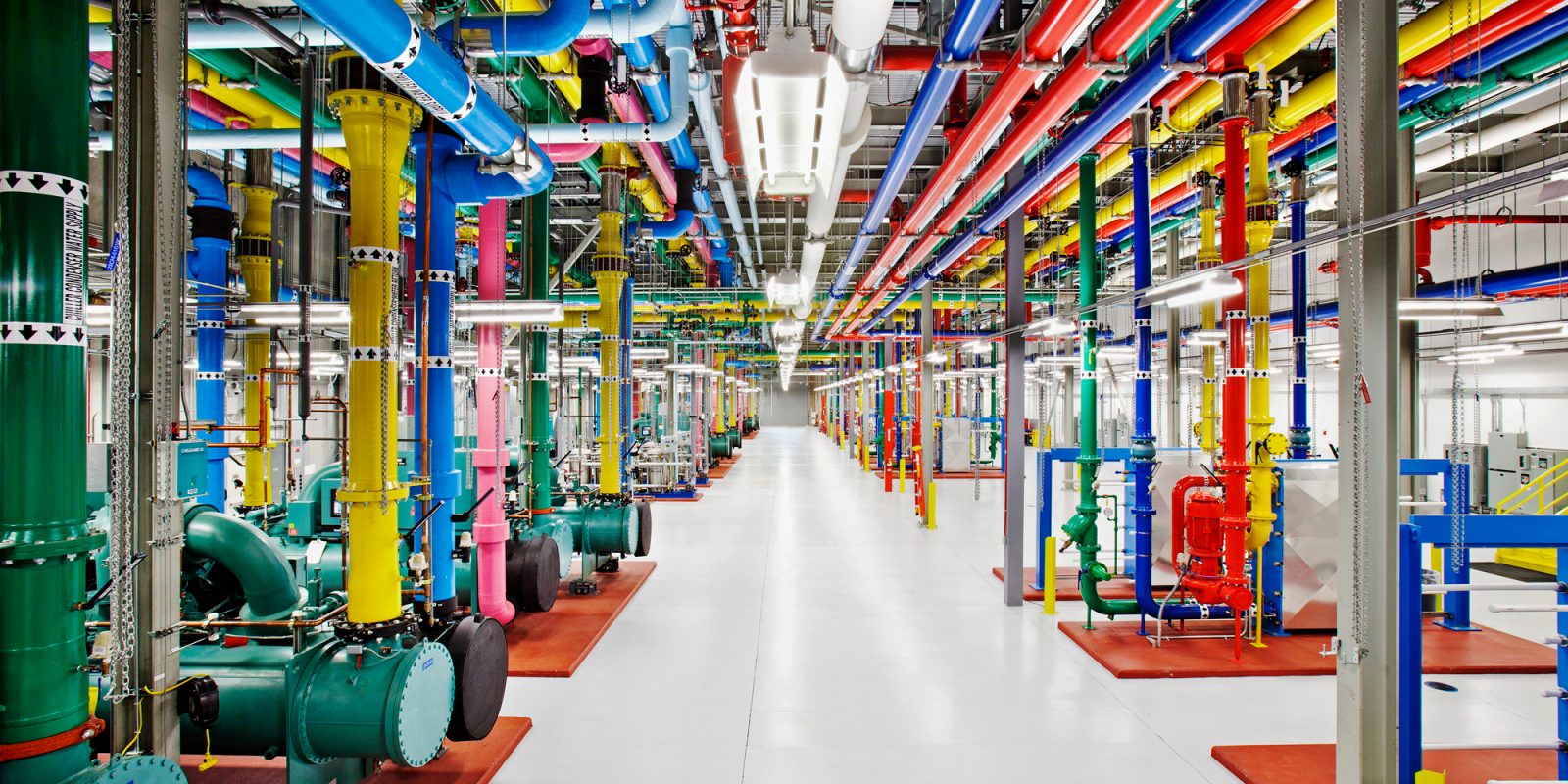 Managing infrastructure for services with billions of users is already challenging without work from home-related traffic surges. As Google recently discovered, grazing cows are apparently something else to keep an eye on when trying to prevent network outages.

That part of the network leverages fiber cables strung alongside high-voltage power lines up in the air. Aerial fiber links already have “lower reliability because storms, trees, ice, and the occasional hunter can damage them.” However, none of those scenarios were behind the recent issue:

Don't believe me? Here's a picture capturing the situation: the power line, the fiber on the ground, and a cow in the background.

You heard it here first 😎 pic.twitter.com/zodIUrbAh5

At the end of the day, Google’s “planet-scale” infrastructure was facing momentary outages due to grazing cows stepping on and bending the downed cables. Even on the ground, the fiber continued to function, and the cause looks to not have been discovered until somebody was sent to the location.

The tweets do not mention whether this was a serious enough issue to have contributed to any outages that end users might have faced.

The company has a data center in The Dalles, Oregon, that runs Gmail, Drive, and other first-party services. There’s also a Google Cloud region in Oregon that enterprise customers can access. There are 13 data centers in the United States and eight more across South America, Europe, and Asia.