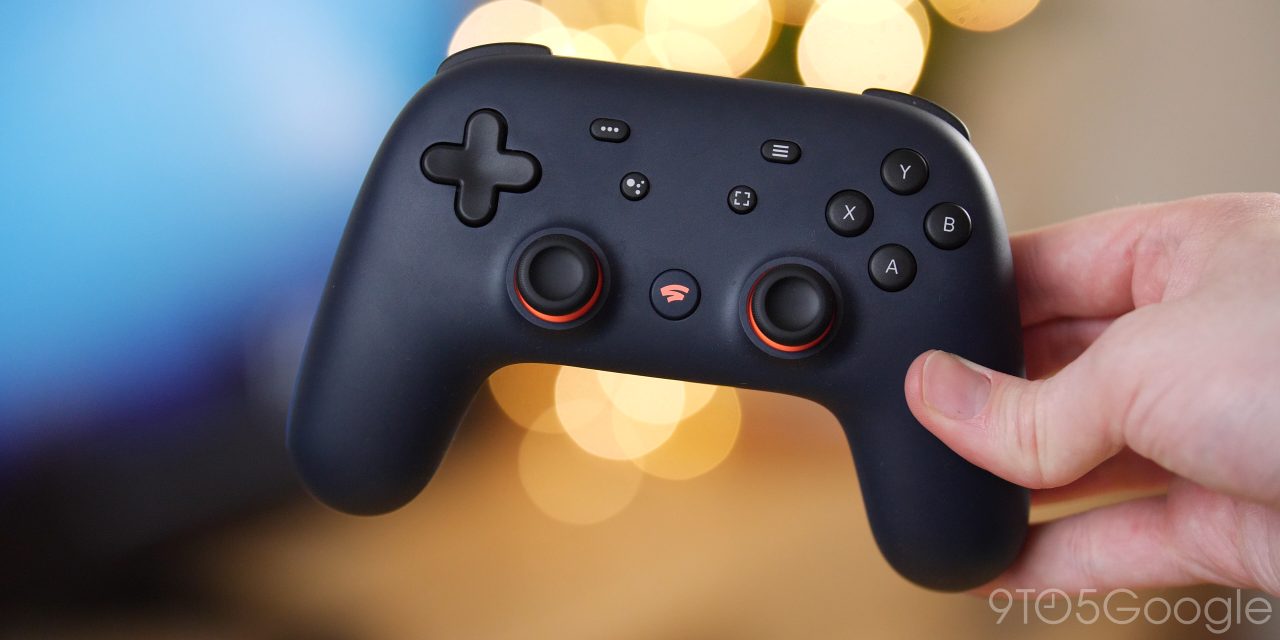 Just a couple of weeks after its Stadia Connect, Google is today confirming three new titles coming to the platform. Two of those titles are coming this month while the third, CHORUS, is coming to Google Stadia in 2021 alongside other consoles.

Building on its library in May 2020, Google Stadia is adding Jotun: Valhalla Edition and Sundered: Eldritch Edition. While neither of these games is launching today, Google has confirmed both for release sometime this month.

Update 5/26: Jotun: Valhalla Edition and Sundered: Eldritch Edition have both arrived on Google Stadia as of May 26th. Jotun is available for $14.99 while Sundered runs $19.99. Both games are available now for purchase.

Both Jotun and Sundered are hand-drawn titles from Thunder Lotus Games. Jotun is a single-player action-exploration adventure that follows Norse mythology. Sundered, on the other hand, takes on inspiration from Metroid and Castlevania and can be played with up to 4 players. There’s no pricing yet, but both cost under $20 on Steam and are regularly discounted.

Jotun is a hand-drawn action-exploration game set in Norse mythology. In Jotun, you play Thora, a Viking warrior who died an inglorious death and must prove herself to the Gods to enter Valhalla. Explore vast regions of Norse Purgatory to find runes to unleash the jotun, giant Norse elementals. Fight them using only your massive two-handed axe, the blessings of the Gods, and your skills! Jotun: Valhalla Edition features Valhalla Mode, the ultimate battle against even fiercer versions of the jotun! A true challenge for those who wish to impress the Gods!

Sundered is a chaotic hand­-drawn metroidvania where you resist or embrace ancient eldritch powers. Enter an ever-changing world inspired by the works of H.P. Lovecraft as you play Eshe, a wandering traveller trapped in ever-­changing caverns filled with hordes of enemies. Harness the power of corrupted relics to defeat gigantic bosses, at the cost of your humanity. Sundered is a challenging and unique take on a classic genre from the creators of Jotun. Sundered: Eldritch Edition includes the Magnate of the Gong update, adding local co-op multiplayer support for up to 4 players, along with new areas and a chaotic battle against the new Magnate of the Gong boss! Resist or Embrace.

Also today, Google Stadia is one of the confirmed launch platforms for the upcoming space-flight combat shooter CHORUS. The new game is also debuting in 2021 and will also be arriving on next-gen consoles — Xbox Series X and PlayStation 5 — as well as current hardware such as PlayStation 4, Xbox One, and of course PC. The game follows Nara and the Forsaken, her sentient starfighter ship, through the space-combat adventure.

Become Nara and Forsaken, her sentient starfighter, on a compelling, personal journey of redemption. Unlock devastating weapons and mind-bending abilities in a true evolution of the space-combat shooter. Explore breath-taking interstellar vistas, ancient temples and venture beyond our waking reality.