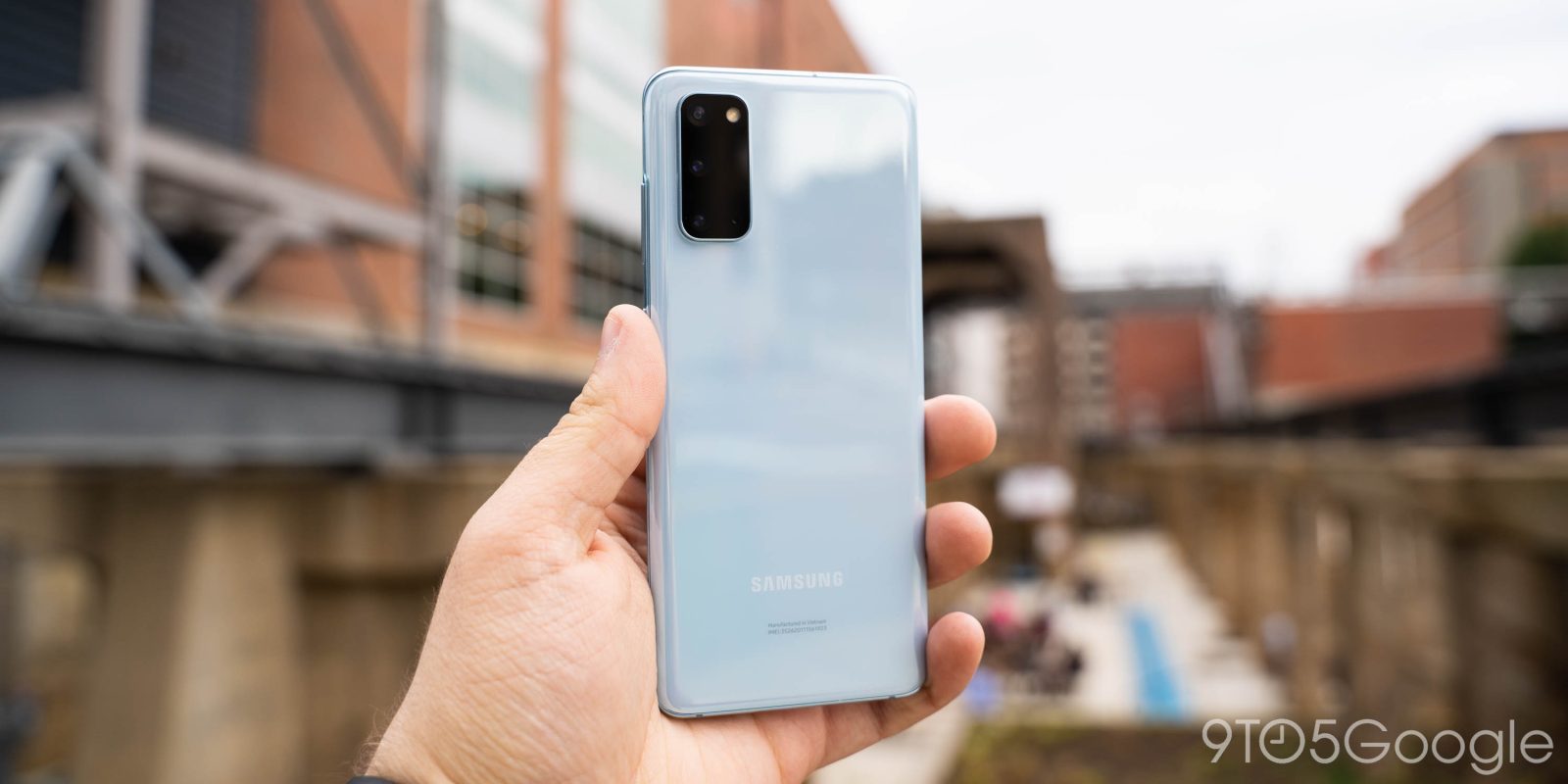 We’ve known pretty much from day one that Samsung’s Galaxy S20 series has been far less popular than what came before it, but a new report is shedding light on the matter that makes things even worse. While the Galaxy S20 is helping 5G phones count for more of the market, this series is barely making a dent compared to Galaxy S9 and S20 sales.

Reports from earlier this year confirmed that the Galaxy S20 just isn’t selling well at all. Now, PCMag is reporting more up-to-date numbers that show the Galaxy S20 series has never managed to peak 200,000 units sold in the US per week. Compare that to the Galaxy S10 and S9, and it paints a grim picture.

During week 2 of sales for the S10, Samsung sold a little over 400,00 units. With the S9, that number was well over 500,000. The S20 series, though, was left not even hitting 200,000 units. In subsequent weeks, that number plummeted down to under 100,000 per week, with a considerable uptick in week 7, presumably thanks to stimulus checks that may have swayed purchase decisions. Of course, the coronavirus pandemic may also have affected sales. Negative reviews and the expensive costs probably have something to do with it, too. 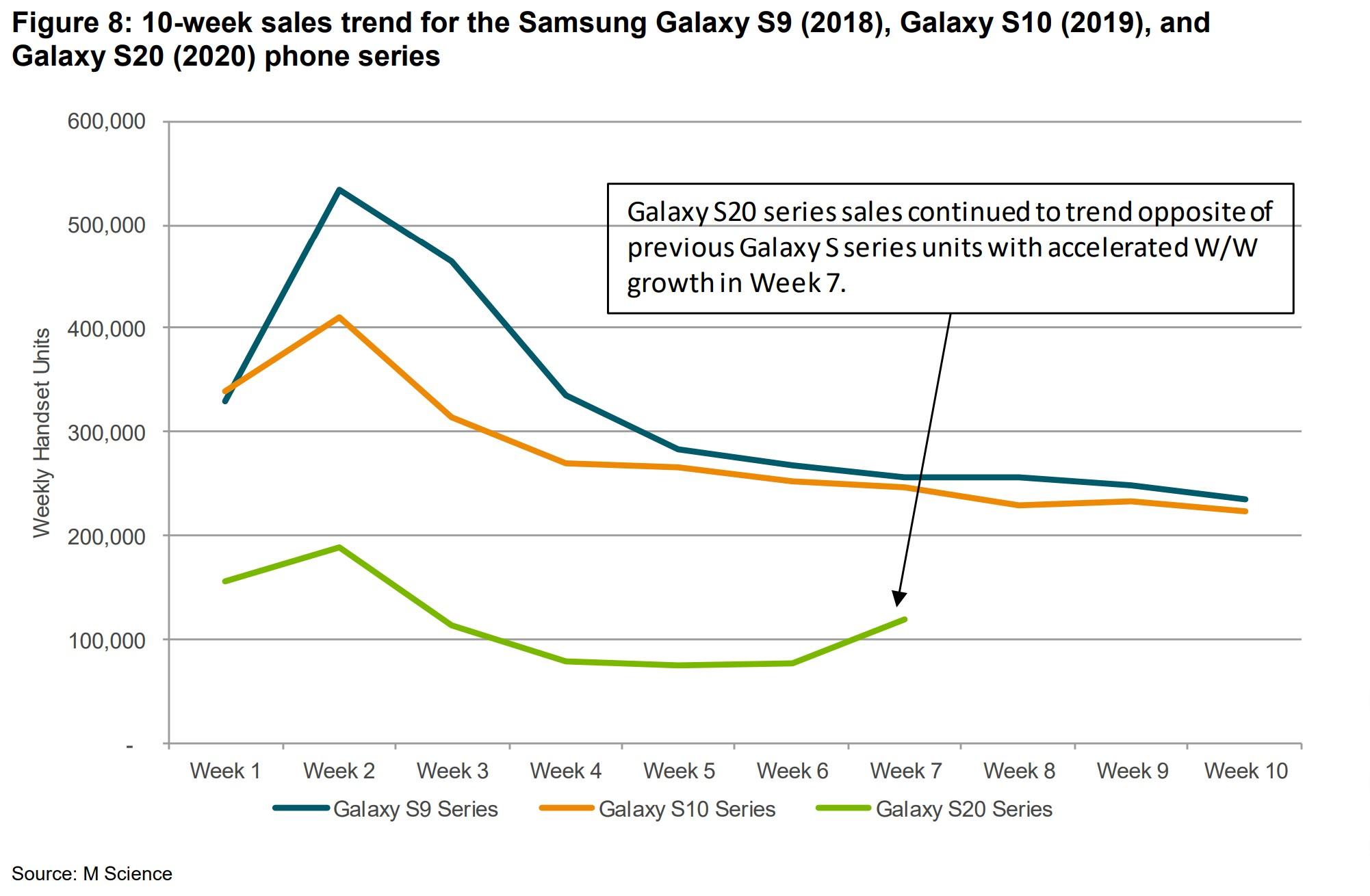 At the same time, though, the Galaxy S20’s launch has propelled the adoption of 5G-capable smartphones. PCMag shows that, around the week of March 7th, 5G adoption jumped massively in the United States.

Granted, that doesn’t really matter for consumers yet. 5G networks in the United States are still in their infancy with some carriers offering laughably small coverage maps for the advanced connection.