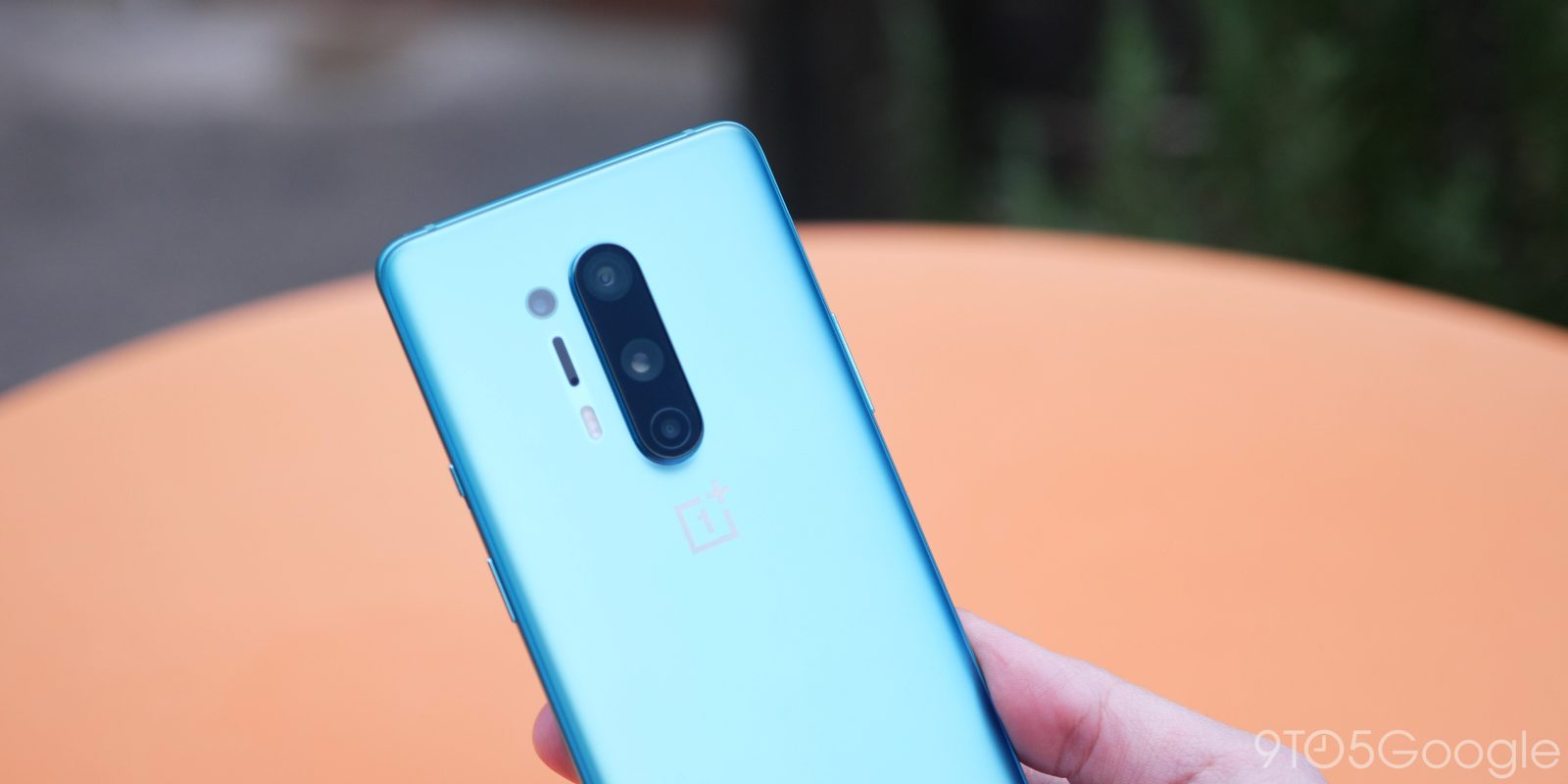 Despite the protests from OnePlus to the contrary, the latest OxygenOS 10.5.9 update for the OnePlus 8 Pro is actually disabling the devices Color Filter camera, and therefore, its basic X-ray capabilities.

The neat but ultimately controversial camera trick utilized the Photochrome filter on the 5-megapixel camera, which could then essentially see-through certain thin materials such as plastic — and even some thin clothing.

[Update]: In a statement to Android Police, OnePlus confirmed that this OTA rollout was in fact an error and has only rolled out to a small subsection of users. Those that have updated, will receive a further update that will reinstate the Photochrom filter in the coming weeks. However, no information was forthcoming about this mistaken OTA file being pulled.

“This OTA inadvertently went out to a limited number of devices. We will re-enable that filter in the next OTA.”

Our advice: steer clear of the OTA on services like Oxygen Updater, at least for now. Weirdly, no reason looks to have been given for why it even made this far. Possibly gremlins of the working from home model that many firms have adopted in recent months.

Of course, that was never the intended usage, and so OnePlus confirmed that the feature would only be disabled in China on HydrogenOS builds for the OnePlus 8 Pro. However, OxygenOS 10.5.9 for global devices has now been spotted rolling out by fans over on /r/OnePlus, with this incremental update simply having one important changelog note — the disabling of the Photochrome filter.

Maybe OnePlus decided that the controversy was too much to handle, hence the reversing of their original decision to only disable the filter temporarily before re-adding at some point in June. However, if you have the OnePlus 8 Pro, it’s worth noting that the OxygenOS 10.5.9 update is rolling out to “fix” the potential privacy concerns. You can check out the full changelog below:

The update file looks to be a large one, at around 2.4GB according to the screenshot shared. That’s odd considering that this update actually removes device functionality. Understandably, you might not want to lose a feature, so if you want to keep the Photochrome filter working as normal, then it might be wise to avoid the OxygenOS 10.5.9 update.

With stock shortages causing price scalping on the OnePlus 8 Pro, display quality control issues, and now potential privacy issues due to the Color Filter lens, this is just another frustration that seems to have plagued the OnePlus 8 series since the original online launch. Were the X-ray concerns overblown? Probably, but if you don’t want to lose functionality, then the OxygenOS 10.5.9 update is one to skip — at least until the next one re-enables the feature.