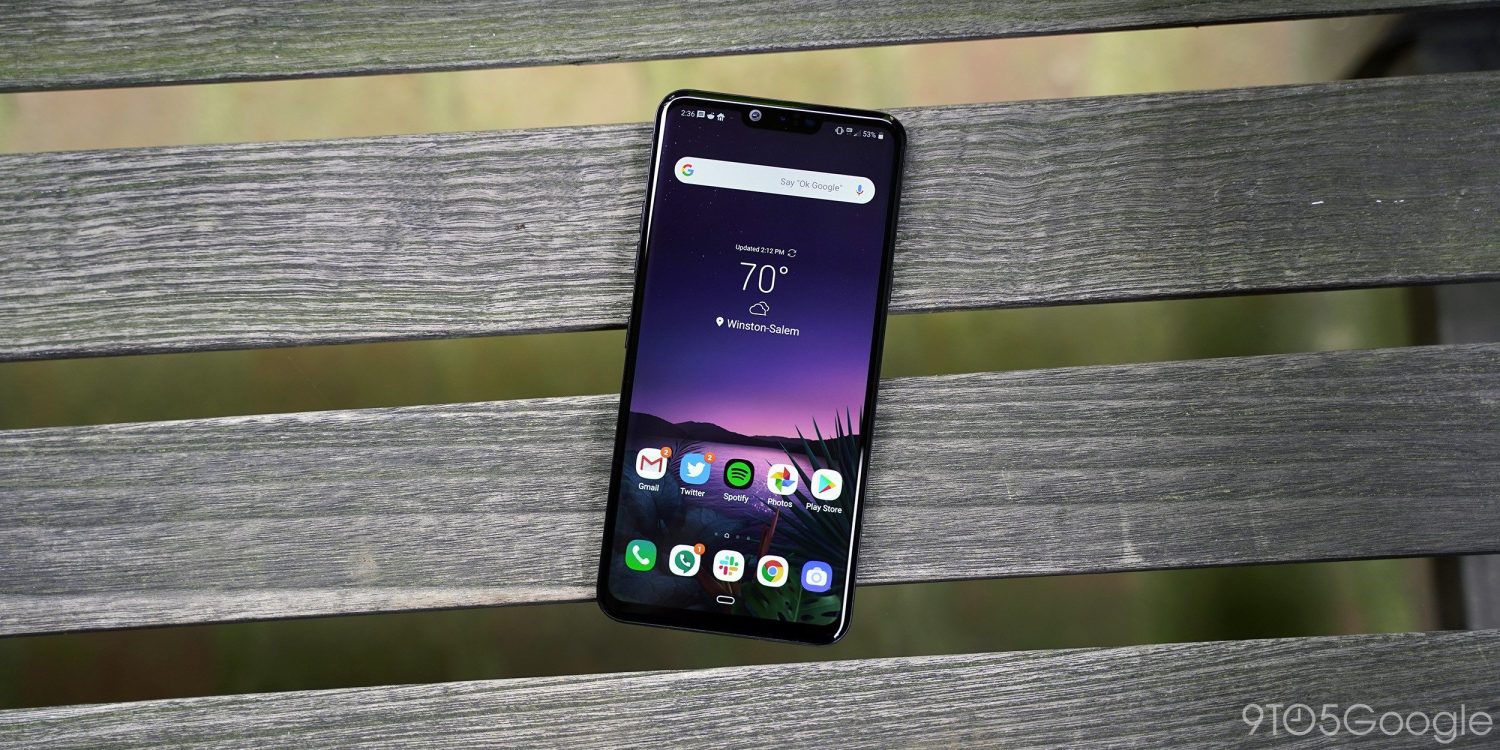 Monday’s top deals include the LG G8 ThinQ at $400, plus Sony’s latest Android TVs from $598, and you can save on high-end Sony Wireless Headphones. Hit the jump for all of today’s best deal in the latest 9to5Toys Lunch Break.

LG’s G8 ThinQ smartphone is centered around a 6.1-inch QHD+ OLED FullVision display and comes backed by 6GB of RAM alongside 128GB of onboard storage. A dual rear-camera array comprised of 16 and 12MP sensors is included with 3D Face Unlock or Fingerprint ID authentication.

Amazon offers the latest Sony 65-inch 4K HDR Smart UHDTV for $748. As a comparison, it first hit the market at $1,000 and hasn’t been offered for less so far. The smaller 55-inch panel is also on sale right now for $598, which is down from the usual $700 going rate, although it’s out of stock at most retailers including Amazon.

The latest displays from Sony arrive with 4K and HDR support, along with integrated Android TV functionality, which delivers access to various streaming platforms and more. That means you can also control it with your Google Assistant-enabled speakers, smartphones, and more. Includes three HDMI inputs and has a native refresh rate of 60Hz.

Amazon offers the Sony WH1000XM3 Wireless Noise Cancelling Headphones for $278 in both black and white styles. Typically fetching $349, like you’ll find at Best Buy, today’s offer saves you 20%, matches our previous mention, and is the best we’ve seen since April.

Delivering some of the best in class active noise canceling, Sony’s wireless headphones come equipped with built-in voice assistant access, an ambient sound mode, and more. You’ll also be able to enjoy 30-hours of playback, with a quick charge feature that turns 10-minutes of power into 5-hours of listening time.

B&H currently offers the Samsung Galaxy Tab S5e 128GB Android Tablet for $400. Typically selling for $480, today’s offer saves you $80, matches our previous mention for the 2020 low, and comes within $1 of the best we’ve tracked to date.

Armed with a 10.5-inch Super AMOLED display, Samsung’s Galaxy Tab S5e tablet offers plenty of screen real estate for consuming content or getting work done. Other notable features include up to 14-hours of battery life per charge and face unlocking technology. Learn more in our announcement coverage.

Best Buy offers the Ultimate Ears BOOM 3 Portable Bluetooth Speaker for $80. Typically fetching $150, today’s offer beats the competing Amazon discount by $40 and matches the all-time low we’ve only seen once before. Delivering up to 15-hours of 360-degree audio playback, BOOM 3 touts a water-, dust-, and drop-proof design backed by an IP67 rating. This speaker also hasUltimate Ears’ Magic Button for effortless control of your music and can even be synced up with other UE speakers to widen the soundstage. Learn more in our hands-on review. Head below for more.

Razer Gigantus V2: Hands-on with all sizes from M to 3XL [Video]