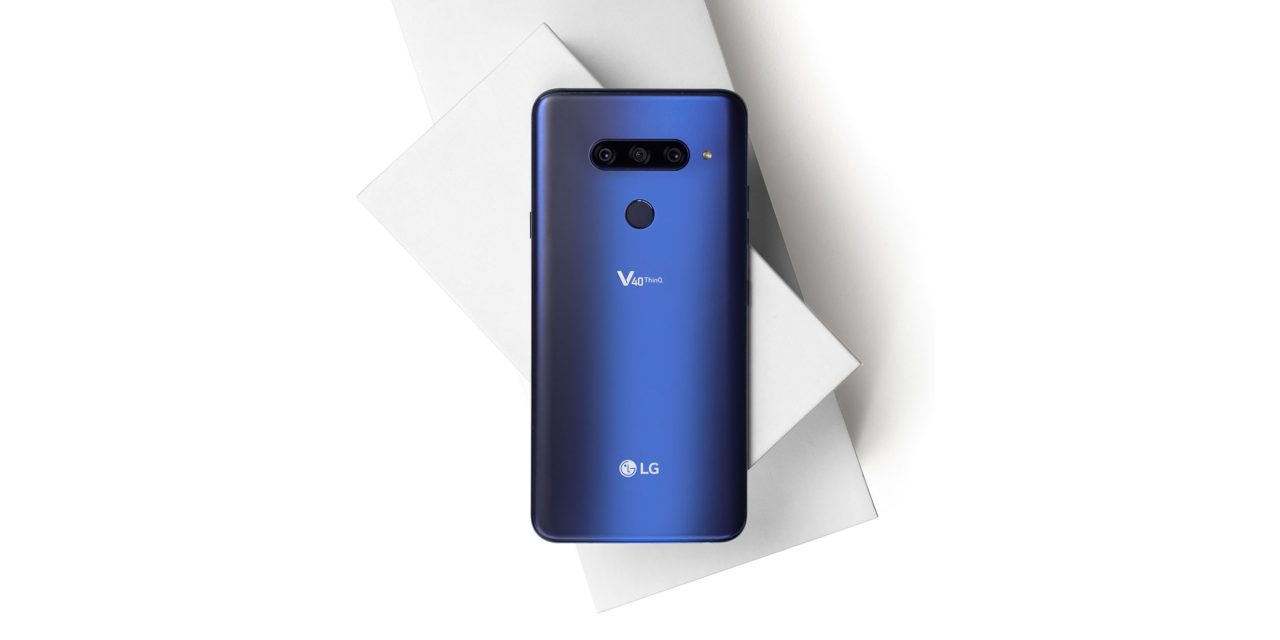 While the European LG V40 ThinQ is set to get updated to Android 10 at some point in Q3 2020, AT&T subscribers in the US are now reportedly seeing the OTA hit their devices.

The update hasn’t even hit V40 devices in LG’s homeland of South Korea, although the kernel source has already been published which indicates that development is complete (via XDA-developers). This is also likely to be the last major software update that the LG V40 will ever receive. The handset launched back in 2018 with Android 8.1 and took quite a while to get the Android Pie update last year.

However, given that this is a two-year-old device from LG of all companies, a second OS upgrade is no doubt welcomed by those still rocking the V40. Android 10 hasn’t officially been announced for the device, but multiple confirmations have come from owners of the OTA update hitting their devices on AT&T in the US.

We’re not sure what this means for other national and international carriers, but you would imagine that this means LG will push the Android 10 update to more V40 devices over the coming weeks. Let’s also hope that this is a sign that LG is turning over a new leaf with regard to device updates — which have been notoriously spotty at best.