LG Velvet pops up w/ two-year-old Snapdragon 845 in some regions, 4G only 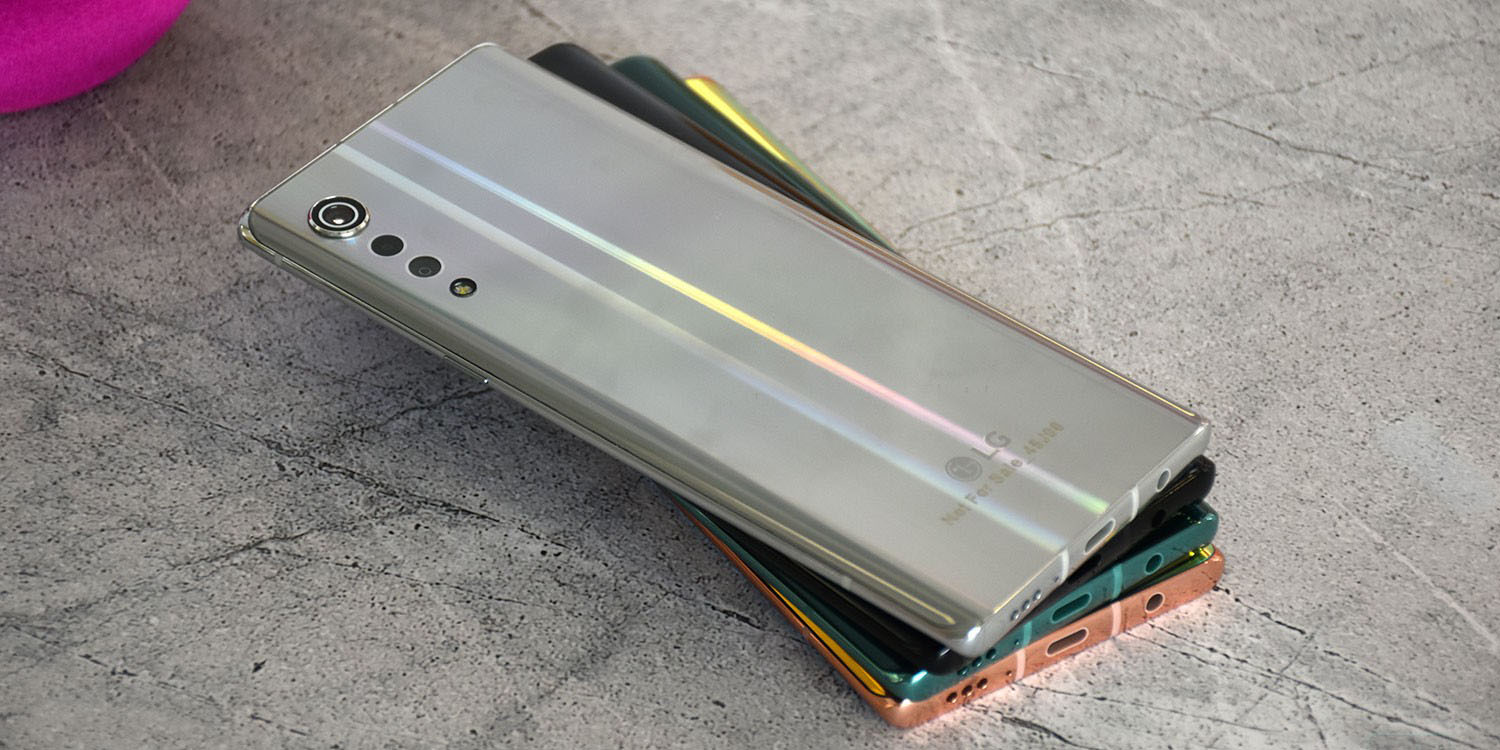 The LG Velvet marks a new era for the South Korean smartphone maker, and now the company appears to be releasing a new variant. An “LG Velvet 4G” just popped up in some regions packing a Snapdragon 845 chipset under the hood.

GSMArena spotted a new variant of the LG Velvet carrying the model number LM-G910. On the outside, the phone is unchanged, but internally it’s a bit different. Specifically, the 8GB of RAM and 128GB of storage are now paired with a Snapdragon 845, the same chip that powered flagship Android phones in 2017. In terms of raw horsepower, those chips aren’t very different, but going with such an old chip will cut down how future-proof the device is. For example, updates will probably be limited, if they come at all.

The regular LG Velvet packs a Snapdragon 765G, enabling the phone to support 5G networks. Given the age of the 845 though, this LG Velvet model is limited only to 4G/LTE networks which, again, limits it slightly. Still, that older chip enables a lower price point. Apparently, the LG Velvet 4G costs as much as 20% less than the 765G model.