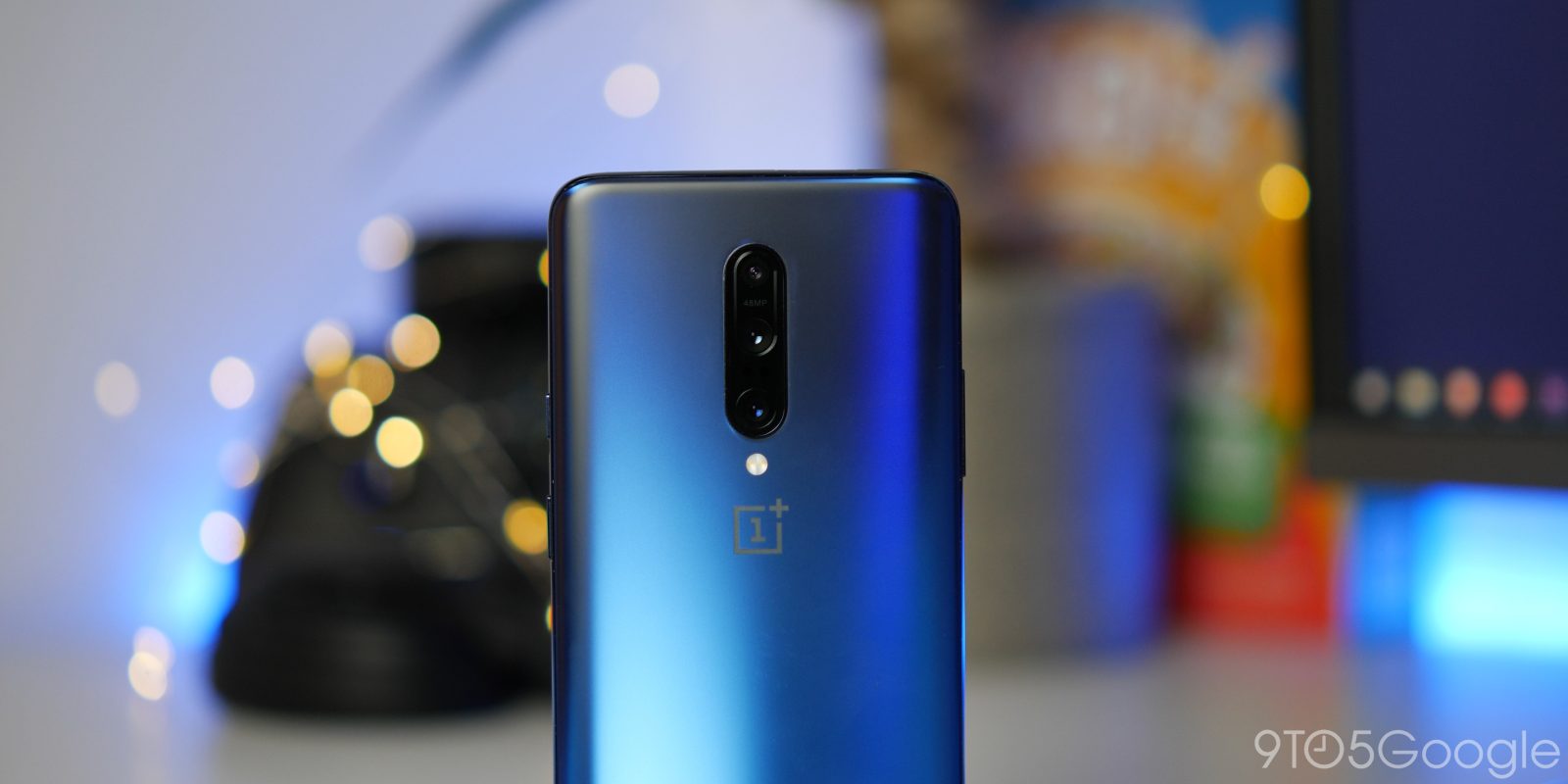 OxygenOS Open Beta 15 is now rolling out for the OnePlus 7 and OnePlus 7 Pro bringing with it the June 2020 security patch plus a ton more on top.

The update was confirmed over on the official OnePlus Forums on the cusp of the weekend, so it’s had some time to roll out. The biggest notable change is that of the dedicated dark mode toggle, that will allow you to quickly dip your apps and system theme in and out of the darkened color scheme. Beyond that, other tweaks will enhance the rest of your experience, with the changelog not differing too much from the latest OxygenOS Open Beta seen on the OnePlus 7T series.

Like the update for the 7T, we thought that OxygenOS Open Beta 15 would return the one-handed mode, but it appears that was a mistake on OnePlus’ part — hence it’s absence here. However, all the same usability and system tweaks remain, such as edge fixes for recent apps, lock screen flash tweaks, that dedicated dark mode toggle, plus the brand new OnePlus logo replaces the older one in menus and splash screens. You can check out the full changelog below:

You may remember reading that OnePlus is set to release fewer OxygenOS Open Beta updates over the coming months. While that is likely the case in the foreseeable future, we’re yet to see a slowdown as the Open Betas are still being pushed at the same rate as before.

That said, you may have already updated to OxygenOS Open Beta 15 on your OnePlus 7 series handset but if not, then you can grab the OS update via the fantastic Oxygen Updater. Alternatively, expect an OTA notification over the coming days as it steadily rolls out across the globe to unlocked handsets.