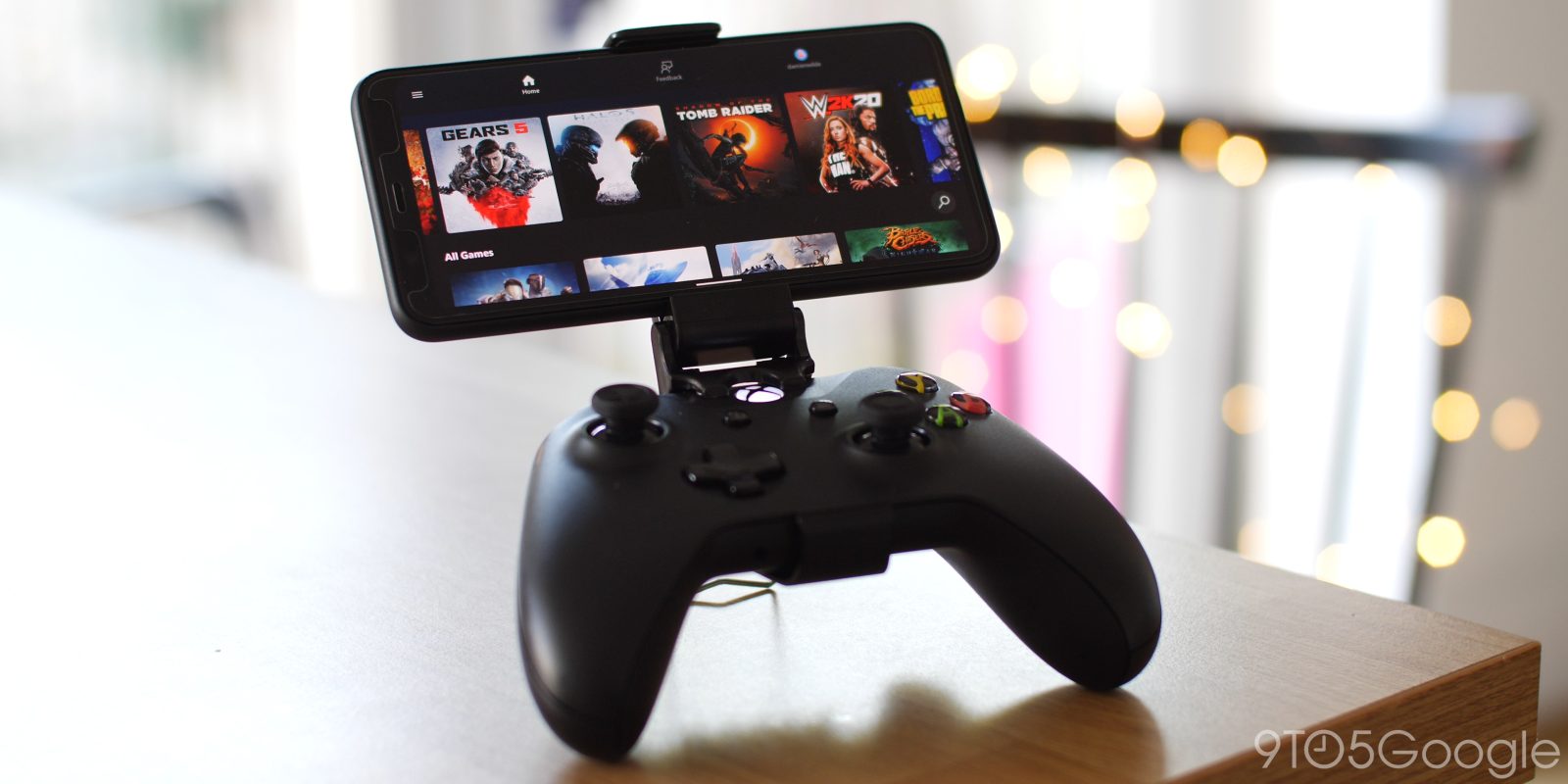 Microsoft is shutting down Mixer, its competitor to Twitch and YouTube Gaming, while moving both their partners and their xCloud game streaming service to Facebook Gaming.

While Stadia is still a fledgling service, Google’s competitors have been taking note of their ambitions for game streaming. One of the grander ambitions of Stadia, shown at the original GDC 2019 unveiling, was the ability to easily stream gameplay to YouTube Gaming and even create mechanisms for streamers to play with fans through things like State Share.

As reported by the Verge, Microsoft has similar streamer integration ambitions for xCloud, their Google Stadia competitor. However, according to Microsoft’s head of gaming Phil Spencer, the company realized that their own service for streamers, Mixer, was not doing well enough for xCloud’s ambitions to reach “2 billion players.”

To that end, Mixer is going to be gradually shutting down between now and July 22. Instead, Microsoft is partnering with the recently launched Facebook Gaming, both as an alternative service for their community of Mixer streamers and viewers, and as a vehicle to stream xCloud gameplay.

When we think about xCloud and the opportunity to unlock gameplay for 2 billion players, we know it’s going be critically important that our services find large audiences and Facebook clearly gives us that opportunity.

Just like Google Stadia has ways for players to jump into the action by just clicking a link, xCloud is also aiming to allow viewers of a stream to click a link to start playing the same game. As for when xCloud and Facebook Gaming will be integrated, Spencer couldn’t share any specifics, but seemed overall optimistic.

I don’t think we’re going to have to wait too long to see the outcome of the collaboration between the two companies to enable this tech for Facebook Gaming viewers.

While Google Stadia is now over seven months into existence, its own integration with YouTube Gaming is still yet to launch. With any luck, this news of competition will spark Google to bring streaming to its growing community of Stadia players.

As for Mixer, the company’s exclusive streamers have been released to use whichever venue they prefer, be it Twitch, Facebook Gaming, or YouTube Gaming. Meanwhile, the developers behind Mixer’s low-latency streaming tech are being moved to work on Microsoft Teams, their competitor to Slack, Zoom, and Google Meet and Chat.