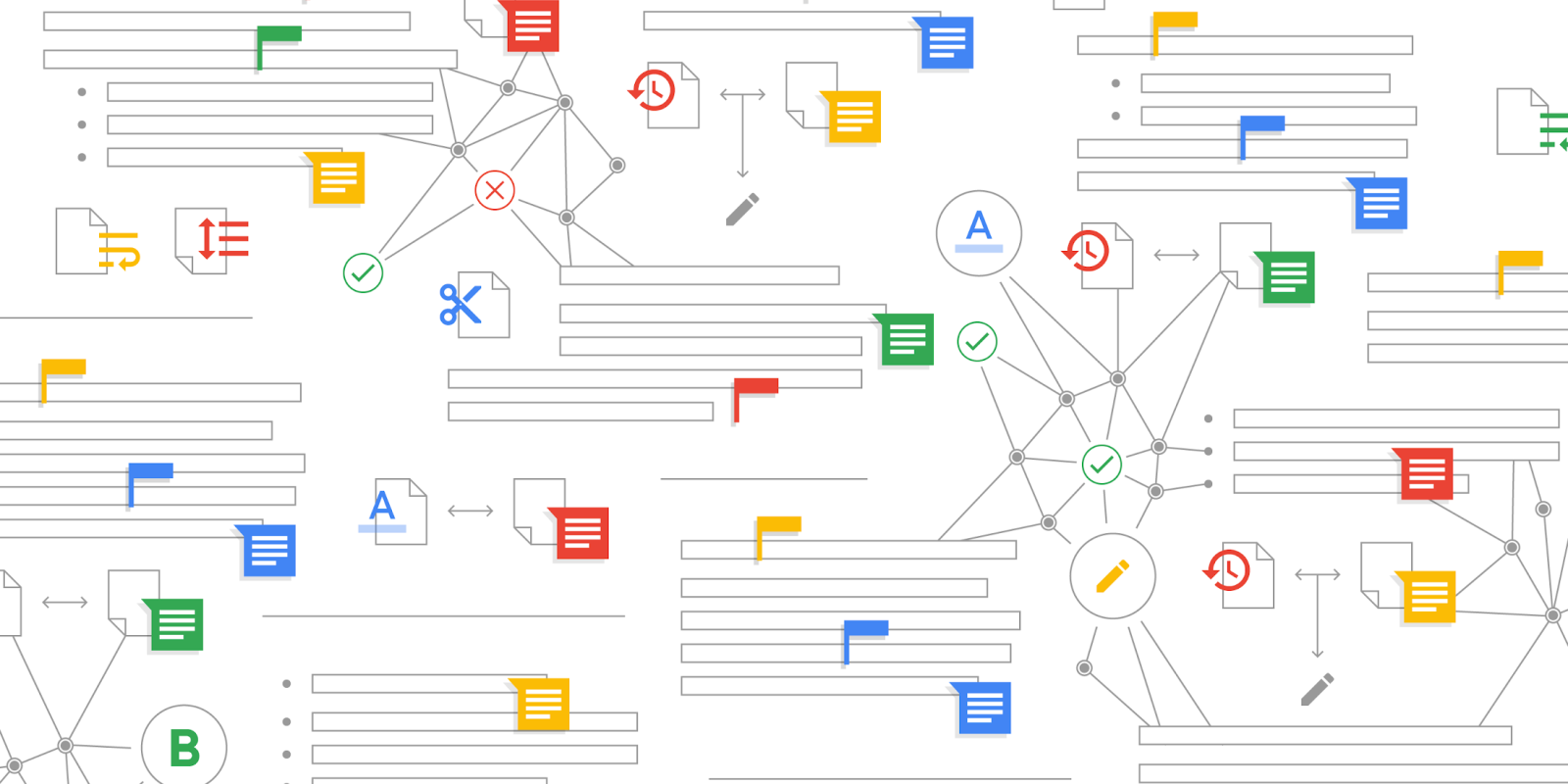 Google’s latest grammar suggestions are powered by neural networks, instead of machine translation. It can identify homonyms and correct tenses, with errors underlined by a squiggly blue line. A right-click lets you preview and accept changes from the floating box. The company says it generates over 2 billion grammar suggestions in Docs every month.

In both Google Docs and Gmail, languages will be detected automatically, thus allowing users to seamlessly switch between English and Spanish while still getting grammar suggestions.

Spanish support is rolling out starting today for G Suite Basic, Business, Essentials, Enterprise Essentials, and Enterprise customers. It’s not yet available for users with personal accounts or G Suite for Education/Nonprofits. The feature will be enabled by default, but users can individually turn off the capability.

The latter feature helps users spend less time typing by offering contextual and repetitive phrases. It can also cut down on spelling and grammatical mistakes, with suggestions saved by hitting “tab.” In Gmail, Google touts how 3 billion keystrokes are saved weekly with Smart Compose.