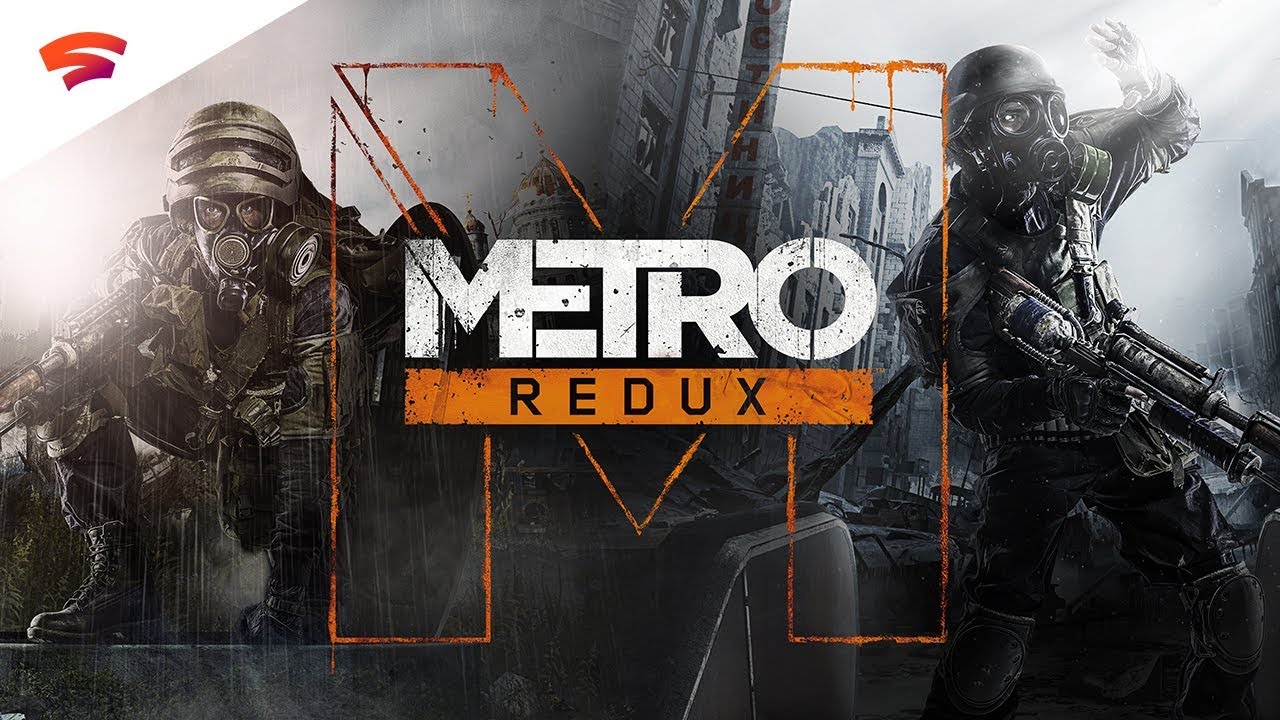 To help fans get more context on the story-driven Metro series, the folks at 4A Games and Deep Silver are bringing “Redux” versions of the first two games, Metro 2033 and Metro: Last Light to Stadia.

Fans of the first-person shooter genre have been able to enjoy Metro: Exodus on Google Stadia since November, especially since the game became available for Pro members to claim for free back in February.

What makes the series so compelling is its original basis in the series of novels from Russian author Dmitry Glukhovsky, but folks may, reasonably, not want to dive straight into the third title. To that end, 4A Games is bringing Metro 2033 Redux — a remastered version of the original 2010 title — and Metro: Last Light Redux — the second title in the series along with its DLC — to Google Stadia.

All the gameplay improvements and features from the acclaimed sequel Metro: Last Light have been transferred to Metro 2033 Redux – superior AI, controls, animation, weapon handling, and many more – to create a thrilling experience for newcomers and veterans alike. With both sequels (Metro: Last Light and Metro Exodus), the entire trilogy of this genre-defining series will soon be playable on Stadia.

Update 6/23: According to the Stadia Community Blog, Metro 2033 Redux and Metro: Last Light Redux will both be arriving into the Google Stadia store later today, with both re-releases retailing for $19.99. Coinciding with the double launch, Google Stadia is also discounting the third game in the series, Metro Exodus, and some of its DLC for both Stadia Pro and non-Pro members. There’s never been a better time to dive into the story-rich Metro trilogy.