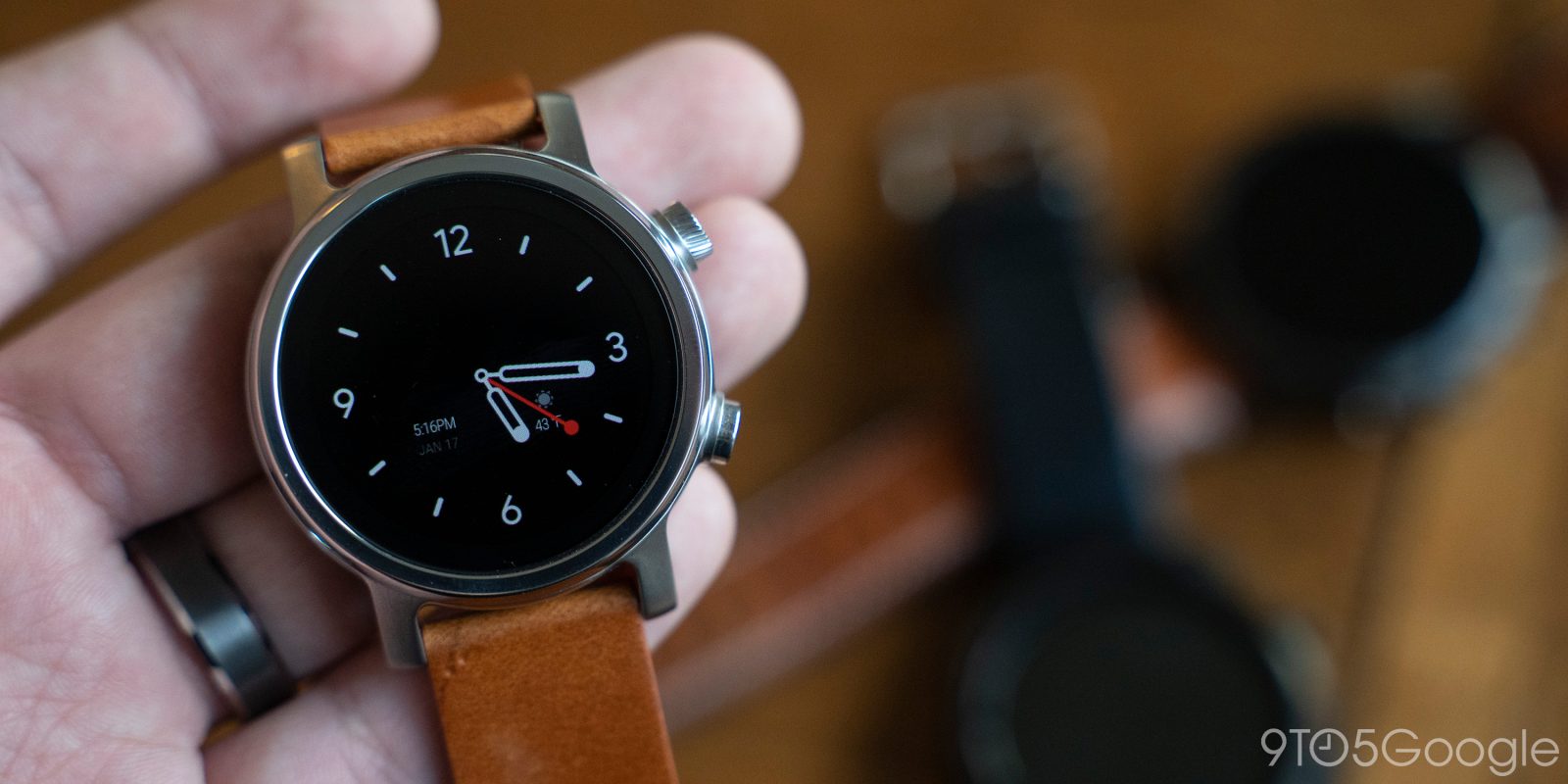 While Android 11 for phones and tablets is expected to launch in Q3, Wear OS is still running Android 9 Pie. That said, the wearable platform is still getting updates with watch faces now able to take advantage of hardware acceleration.

This feature is only available on Wear OS devices that run Android 9 or later. Developers are able to exclude older watches.

Google does warn that “hardware acceleration can greatly lower the battery life of a device” if implemented on watch faces with long-running animations, or those that draw in every frame.

Adding Wear OS support for hardware-accelerated watch faces is up to developers with Google detailing what’s required and best practices.