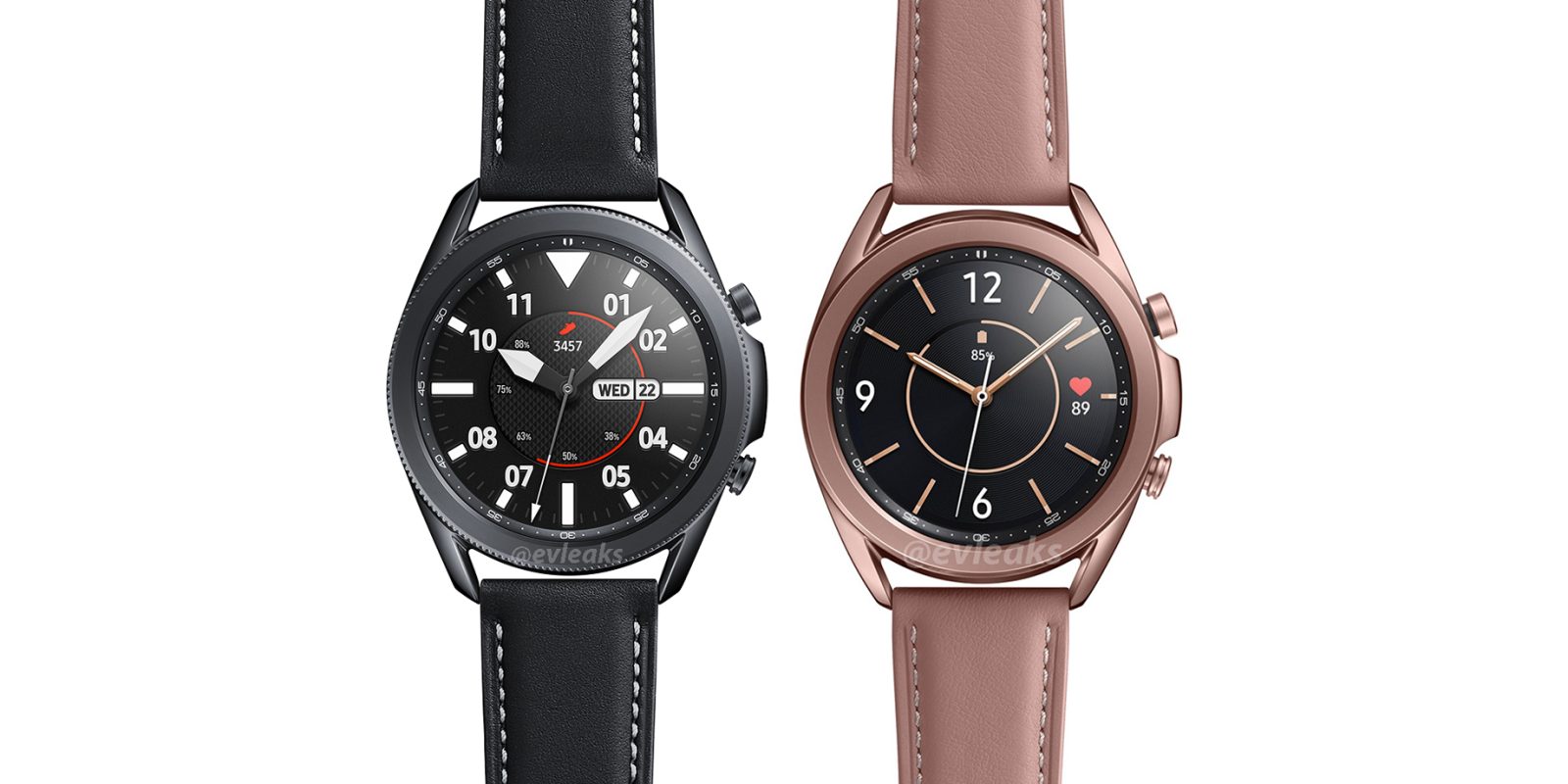 Samsung’s Galaxy Watch 3 has leaked a few times lately, and this week another collection of renders is revealing more than just looks. Based on these latest leaks, the Galaxy Watch 3 will launch on July 22.

Evan Blass recently shared renders on Twitter and Patreon of the Galaxy Watch 3 in both black and bronze. Those renders reinforce design choices on this watch such as the thinner, but still physical rotating bezel, the two larger buttons along the right side of the watch, and the stitched leather band. On the bronze version, though, the bezel lacks the knurling effect.

What’s especially notable about this latest render, though, is that it has a date. Specifically, it mentions July 22 on the face of the black variant.

It’s very common for official renders of tech products to show the date of the device’s launch. Of course, things are very much up in the air given the current state of the world, that date might be changed between now and the end of July. Still, though, we’ve heard of a July date before, and it’s rumored not to be attached to a physical event, so it sure seems like July 22 is the day we’ll see the Galaxy Watch 3 debut.