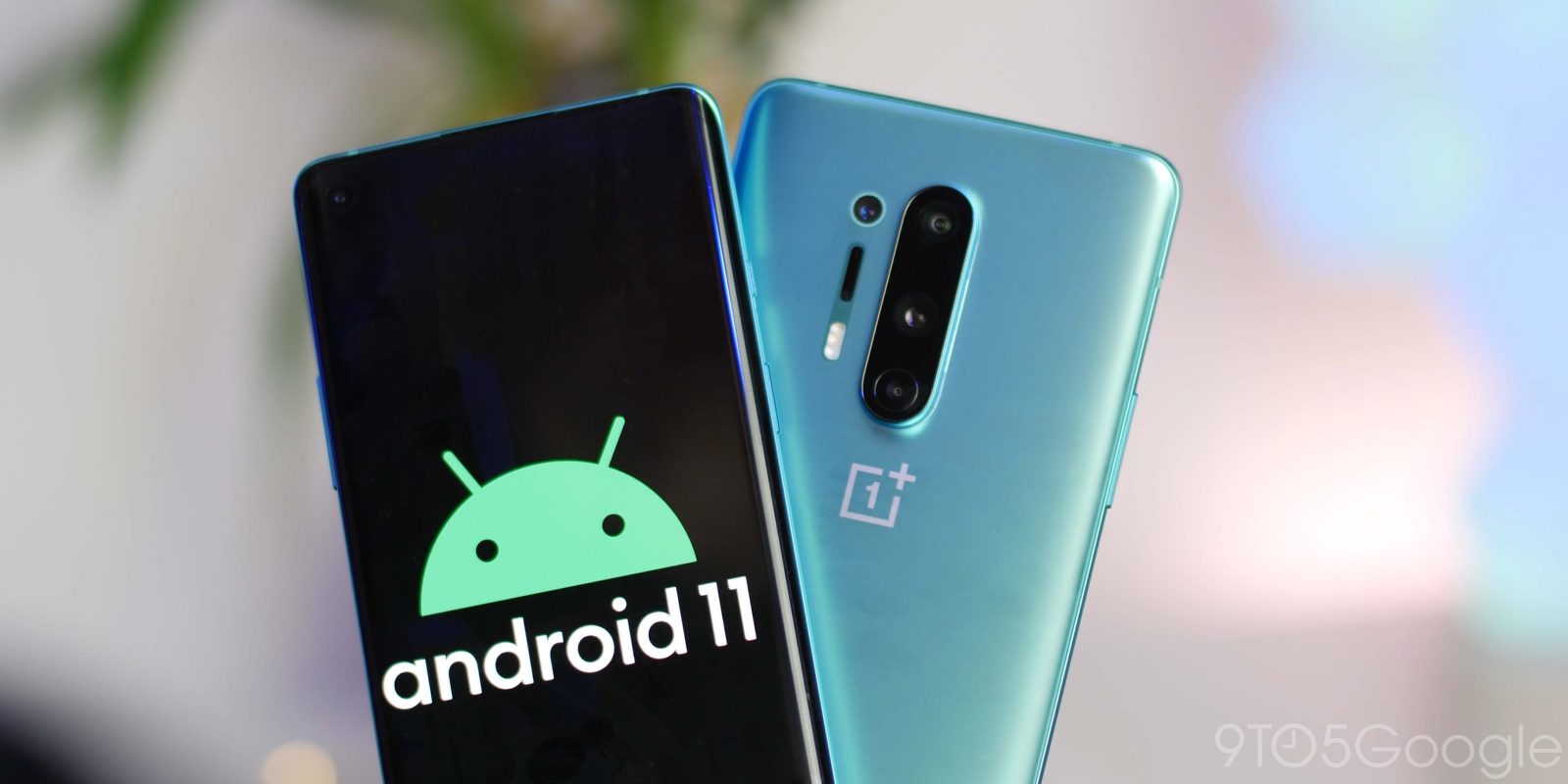 OnePlus has now confirmed that Android 11 Beta 2 is now available to download and install on the OnePlus 8 and OnePlus 8 Pro.

The update was confirmed over on the official OnePlus Forums, and with the Android 11 stable release set for September 8th, 2020, expect to see OEMs ramp up the speed at which beta builds are pushed to their devices.

While Android 11 Beta 2 is in a fairly stable state on Google Pixel hardware, the same update for OnePlus 8 series hardware is still fairly developer-focused. For that reason, we simply can’t recommend sideloading it on your main device — especially as there are several known issues.

It’s also worth noting that the betas are not compatible with Verizon and T-Mobile variants of the OnePlus 8 and OnePlus 8 Pro. Please do not install it if you have a device locked to either network or you will encounter severe issues. For reference, here are some of the known issues with Android 11 Beta 2 on the OnePlus 8 and 8 Pro:

Another thing to note is that while these builds are based upon Beta 2 builds of Android 11, OnePlus is still referring to them as Developer Previews in a bid to save confusion. We’re not sure why they didn’t just do this from the beginning in all honesty.

That said, if you know the risks and still want to install Android 11 Beta 2 on your OnePlus 8 or 8 Pro, then you can grab it via the links below:

If you don’t like the buggy, stripped-back nature of the update, you can always downgrade to Android 10 using one of the links below:

Have you installed Android 11 Beta 2 on your OnePlus 8 series handset? If you have, let us know down in the comments below how you’re getting on with this latest Beta build.