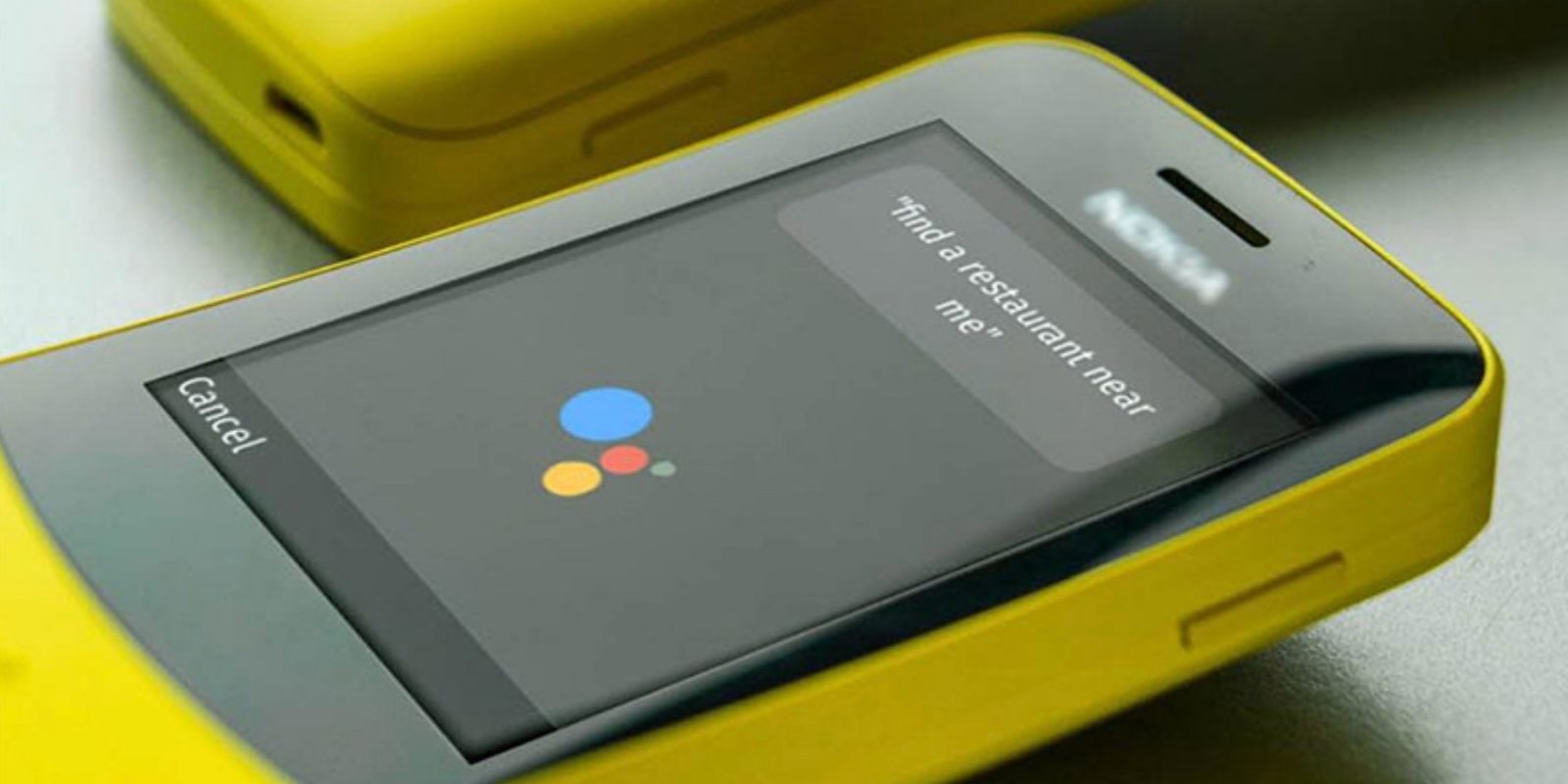 On Android and iOS, you can point Google Lens at a street sign or document to have it translated and read aloud. Google is now bringing Lens to smart feature phones running KaiOS in India.

Back in 2017, Google introduced Assistant for KaiOS-powered feature phones that have numeric keypads for text entry. Launched via a dedicated ‘voice key,’ Assistant now has a new “Camera translate” button.

This opens Lens and a camera view where you’re prompted to “Take a picture of words.” Users then confirm the crop and Google will analyze the text that appears in the capture.

The translation appears below in English, Hindi, Bengali, Telugu, Marathi, or Tamil, with Kannada and Gujarati coming soon. Additionally, the phrase can be read aloud, while any word can be selected to load a definition.

Google Lens for KaiOS is available today. Compared to smartphones, translations are not overlaid over the original work to preserve context. However, the core functionality persists.

For Google, this visual capability is an extension of its goal to help users “get things done on their devices using their voice.” Other Google-powered KaiOS features include voice typing and voice-based language selection. Meanwhile, apps for Google Maps and YouTube are also available on the feature phones.

This is another step in our commitment to make language more accessible to everyone, and we hope this will enable millions of KaiOS users across the country to have a more seamless language experience.

This follows a separate Google for India effort last week where it’s partnering with Jio to bring Android and the Play Store to very affordable smartphones.