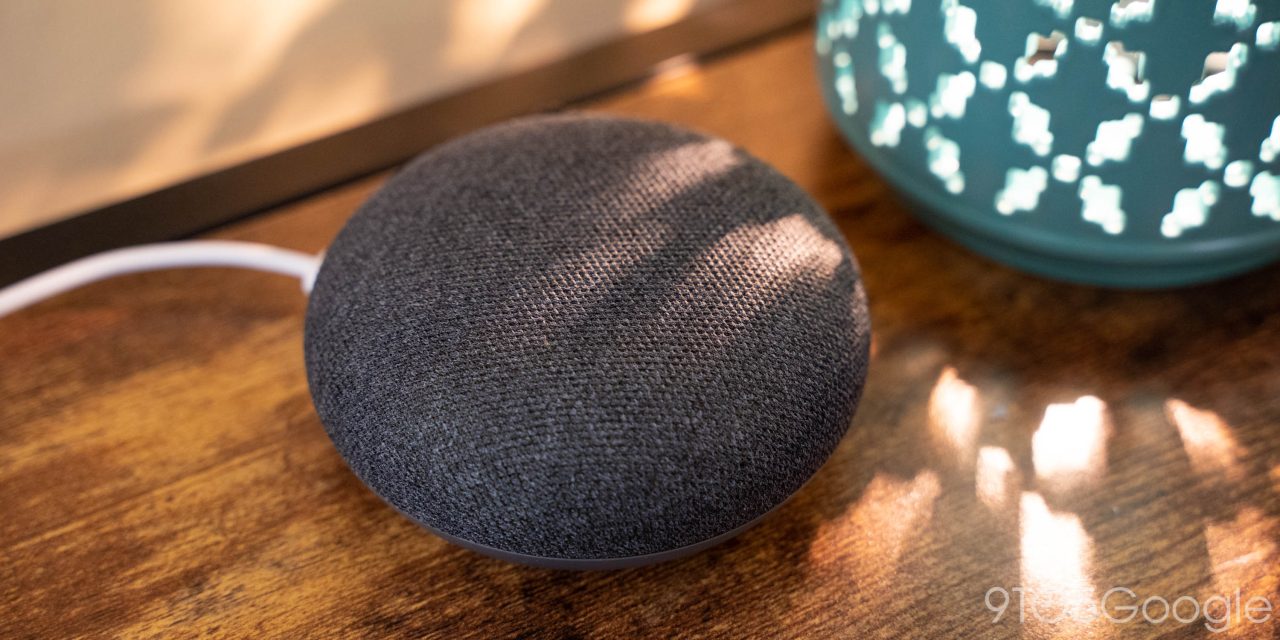 Earlier this month, some TiVo Stream 4K owners noticed a security alert that warned that the device had improper access to your Google account. Luckily, this just turned out to be a bug, and it’s one for which Google has already rolled out a fix.

However, alongside that issue, another strange issue popped up. Some users who listened to that warning and revoked access to their TiVo streaming dongle also had their smart home setup shuttered, with Nest devices being de-linked from their Google accounts.

Dave from ZatzNotFunny first reported on this issue, finding that it could delete entire “homes” in your Google/Nest account. In the time since, too, we’ve received tips from readers who had the same thing happen, in one case with a user on an Nvidia Shield TV.

Essentially, revoking access to an affected device will delete your “home” within the Google Home app. That means all of the lights, cameras, and other devices tied to your account will be de-linked. A simple reset and run through the setup process fixes all of that, but it’s understandably frustrating since that process can take quite a while, depending on what’s connected.

Obviously, though, it just shouldn’t happen in the first place.

We reached out to Google for clarification on what’s going on, and the company provided us with the statement below.

We are aware of a bug that triggered a security alert for users to unlink their Google account with certain Assistant built-in devices–a fix has been rolled out. This is not a security vulnerability and user data is not at risk. However, users who revoked access will need to relink their devices and services in the Google Home app in order to restore functionality.

Nest devices are indeed included in the “devices and services” that may need to be relinked. Interestingly, too, Google implies that this could affect other Google Assistant built-in products, not just Android TV devices. We’ve yet to find any cases where a speaker or smart display caused this problem, but it’s something to be aware of.

Although the erroneous security notifications have been fixed, revoking access to some Google Assistant devices can still de-link Nest and other brands from your account inadvertently. Google tells us that they are working on a fix for this problem.