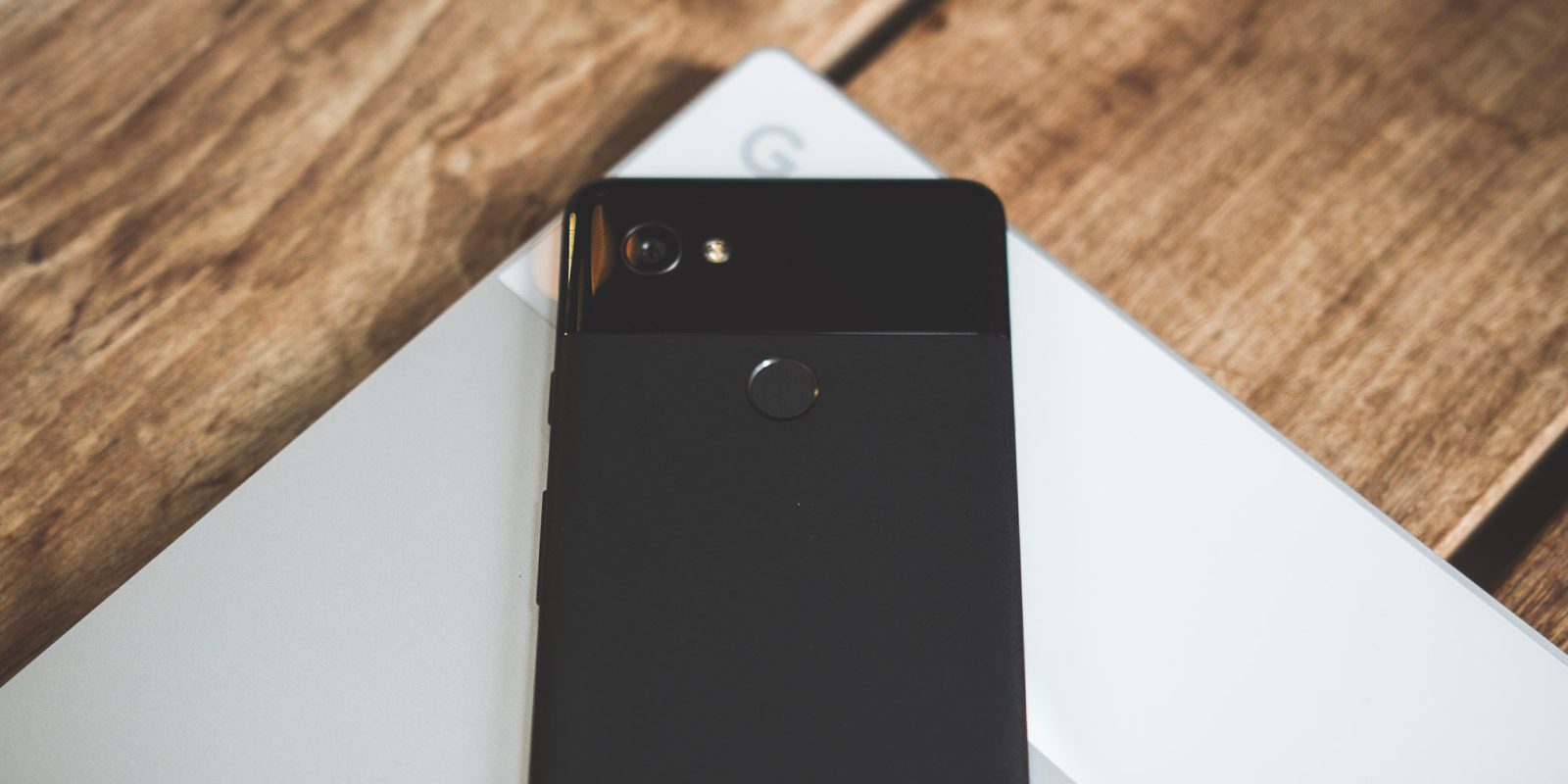 On Chrome OS today, you can easily connect your Android phone to your Chromebook for things like text/RCS messages, automatic Wi-Fi hotspot, and Smart Lock, all part of Google’s “Better Together” initiative. Now Chrome OS is getting ready to expand with a new Android “Phone Hub” that promises notifications and “task continuation.”

By comparison to Better Together on Chrome OS, the Your Phone app for Windows 10, which requires you to also install an app on your phone, allows you to send and receive text messages, manage your photos, and use your phone’s media controls. On some Samsung devices, the Your Phone app can even manage cross-device copy/paste and view your device’s screen.

While some would argue that Windows 10 is a more “fully-fledged” operating system than Chrome OS, it is still interesting to see Microsoft offer deeper integration with Android phones than Google’s own laptop/desktop platform.

Luckily, Google seems to be building deeper integration between Android and Chrome OS, according to a new code change we discovered last week. In the change, we find a new flag to be added to chrome://flags that refers to a new feature called “Phone Hub.”

Provides a UI for users to view information about their Android phone and perform phone-side actions within Chrome OS.

It’s fairly clear from this description that Phone Hub should have more features than Chrome OS offers today as the only information and “phone-side actions” currently available are viewing and responding to messages.

In another code change, we find that Phone Hub will be found in a new section of the same Connected Devices page, just below instant tethering, smart lock, and Messages. In this section, Google is adding three new settings.

The first two are somewhat self-explanatory, allowing you to see and manage your Android phone’s notifications on your Chromebook, though we’re not yet sure where the “notifications badge” will appear.

On the other hand, “Task Continuation” is an incredibly exciting prospect, which in some ways plays to Google’s drive for “ambient computing.” Essentially, ambient computing is the idea of getting things done on whatever device you want, rather than needing to use one particular device over another.

While details are currently thin, we believe Phone Hub’s Task Continuation strongly implies picking up on your Chromebook where you left off on your Android phone. What we don’t yet know is if this Task Continuation is perhaps limited to seamlessly moving tabs between devices or if Chrome OS’s Android apps support could help you resume an app’s activities.

As Phone Hub is still in the very early stages of development, the only other detail we’ve been able to uncover is that your Android and Chrome OS devices will connect via Bluetooth. For now, that obviously leaves many questions unanswered such as when we should expect Chrome OS’s Phone Hub to release and if an app will be required. We’ll continue to keep an eye on Phone Hub as it progresses and things become clearer.

Update 8/15: Google’s Chrome OS team has continued to make progress toward these new Phone Hub features arriving on Chromebooks.The latest code change, includes a link to a video showing some of Phone Hub’s UI in action.

As development still seems to be early, it’s likely the exact phrasing may be tweaked as Phone Hub gets closer to launch. And of course, our APK Insight team will be keeping an eye on Google Play Services for any signs of Phone Hub arriving on the Android side of things.

What would you like to be able to do on your phone from your Chromebook? Let us know down in the comments.