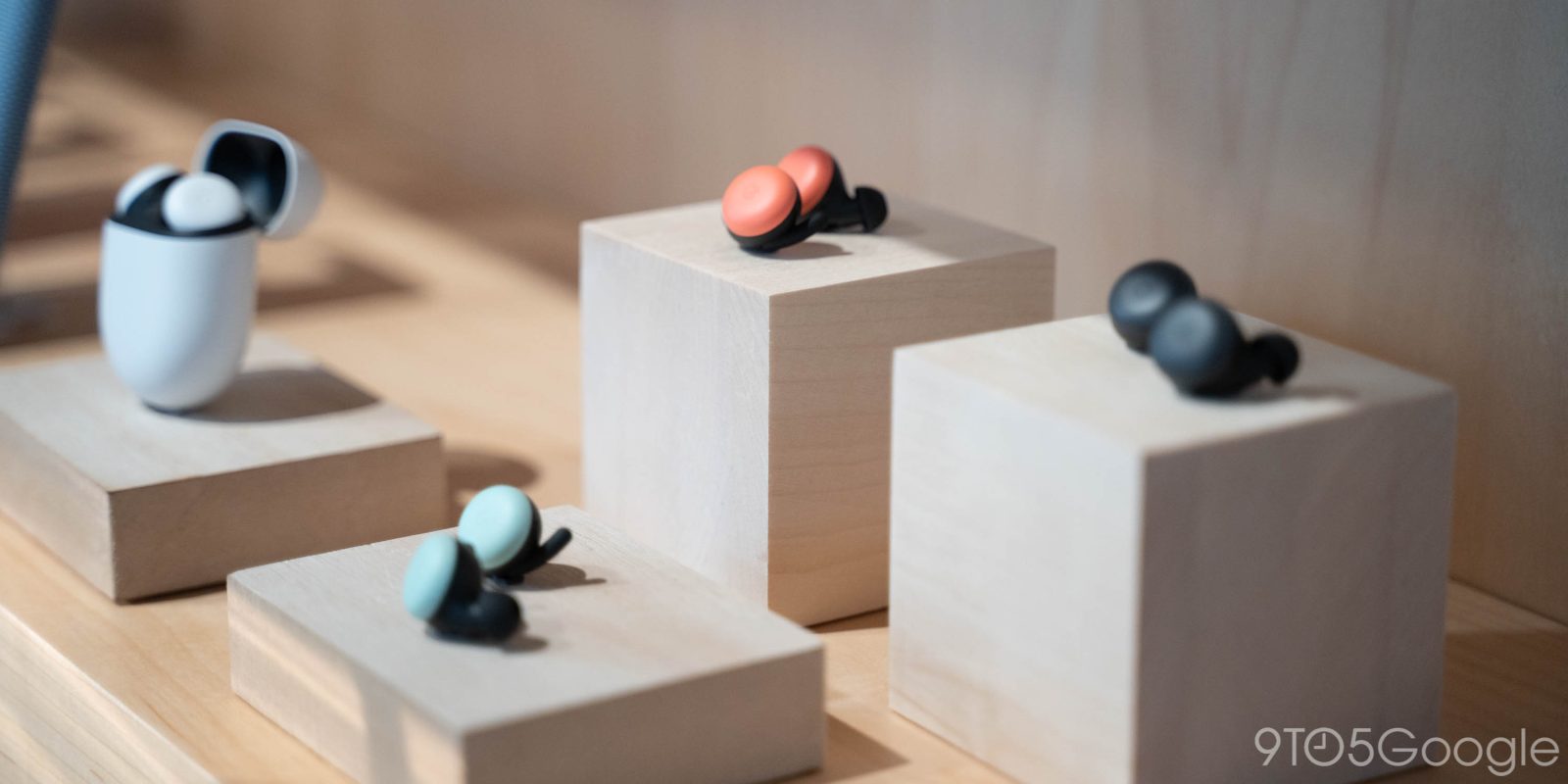 Update 8/20: Just Black, Oh So Orange, and Quite Mint first become available at Best Buy in the US just after midnight (PT). They can now be purchased and ship immediately, though the first two colors are currently “Sold out.” The Pixel Buds in all four colors are not yet available from the Google Store, though that will likely change today in line with the Pixel 4a launch.

Update 8/15: John Lewis in the UK is the next retailer to start selling Almost Black Pixel Buds. Along with Clearly White, those are the only two colors that will be available in the country. Meanwhile, Walmart stateside pulled last week’s listing, but not before it did indeed ship to some people.

Original 8/9: As of Sunday afternoon, Walmart is selling the Almost Black Pixel Buds with delivery set for this coming Friday. There are new high-resolution shots of the gray color option, and some buyers have managed to place their orders and get shipping date estimates.

Other US retailers and carriers have yet to update their listings, while Best Buy still has the release date as “Not announced.” The Google Store is also still showing waitlists for Just Black, Oh So Orange, and Quite Mint.

Shortly before the April launch, international Google Stores were updated to reflect how not all four colors will be available in every country:

With the Pixel 4a announcement on Monday, Google detailed how Pixel Buds are coming to Japan on Thursday, August 20. The country was excluded from the initial wave.

It’s been a month since the expansion to nine countries, and today’s timing fits for Pixel Buds becoming available in more colors. August is also supposed to see a software update that adds unspecified new features.