Pixel 4a pre-orders start shipping from the Google Store 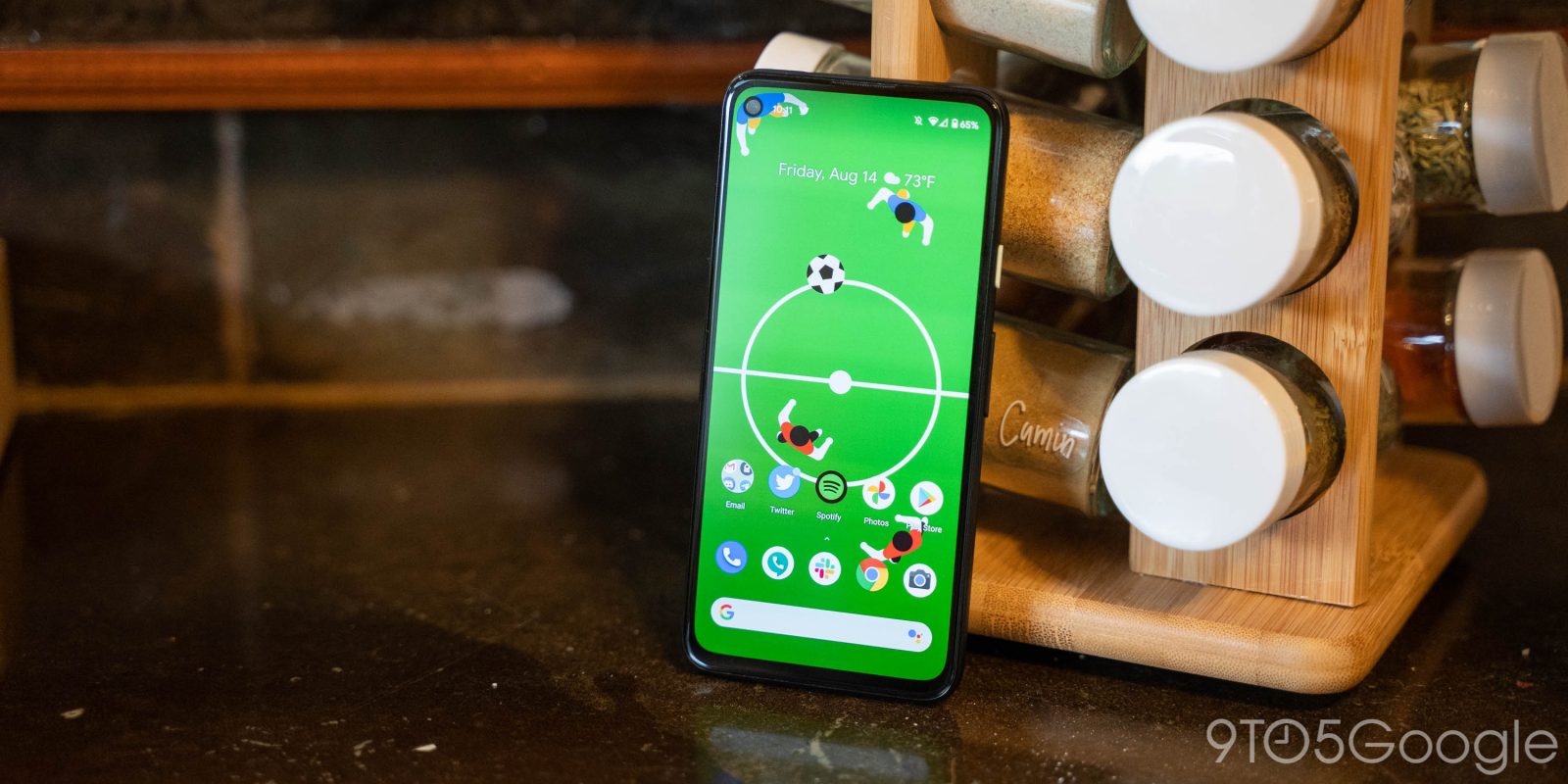 Following the August 3rd announcement, Google immediately opened pre-orders for its latest mid-range phone. First coming to the US, the Pixel 4a is now beginning to ship from the Google Store.

Ahead of the August 20th launch, those that ordered via the Google Store are starting to receive shipping confirmations over email. The order history page has also been updated to reflect the new status. As of this afternoon, not all early Pixel 4a buyers are seeing the change, and some still have the following message:

You can cancel your order or change your shipping address until your order goes to our warehouse for packing. This normally takes an hour but can be longer.

While the phone is meant to launch on Thursday, some are seeing arrivals as early as the 18th. However, most are scheduled to get the Pixel 4a only one day in advance this Wednesday.

Unlike past years, only one color (Just Black) and storage capacity (128GB) is available to greatly simplify inventory. Other specs include a 5.8-inch hole-punch display that’s powered by a Snapdragon 730G with 6GB of RAM. There’s a 3,140 mAh battery, while it’s the same 12.2MP sensor found on the Pixel 4.

The Google Store still lists the Pixel 4a as being a “Pre-order,” while purchasing one today gets you a ship date towards the middle of September. Meanwhile, days after the Pixel 4a was announced, Amazon sold out, and currently still does not have any stock.

The Pixel 4a will be available in other countries next month as inventory is more constrained than previous years. This most noticeably manifests itself as no other color variant being offered.