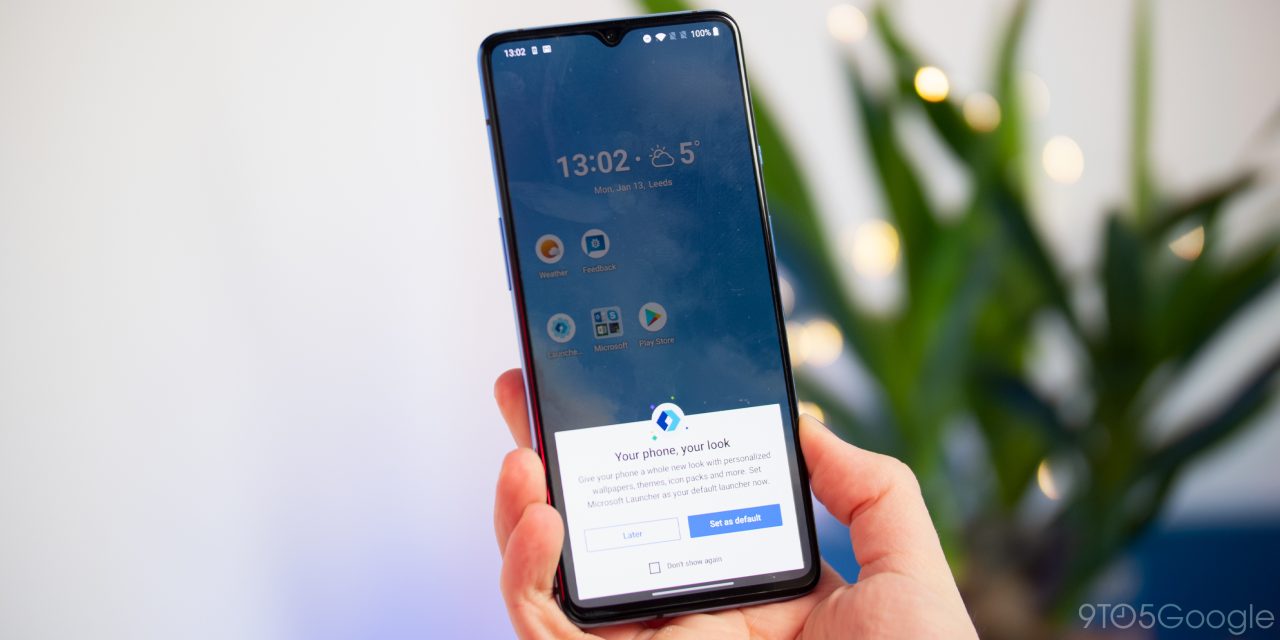 The latest Microsoft Launcher v6 update is now rolling out with a number of fixes and support for landscape orientation for your homescreen.

Unlike the Microsoft Launcher Preview, v6 is part of the stable update path, so you’re not testing out features ahead of a wider rollout. It should be rolling out right now with a number of extras that will enhance your launcher replacement (via Android Police).

[Update 08/25]: So after a substantial wait for the features to come to the stable version, Microsoft Launcher v6.2.200706 is now rolling out via the Google Play Store with all of the new features in tow. That means that if you were not privy to the beta path, you can get the new Microsoft Feed, landscape layout support, and the brand new wallpapers simply by updating (via Android Police).

For those that were not fans of the removal of swipe actions within folders and on icons, you may want to steer clear of this update and potentially stick with an older build for now. We’re not sure if the feature will be restored in a future beta or stable build.

Of course, the headline addition is that of landscape orientation support, which means you can tilt your device and have all of your widgets and icons shift, no matter which orientation your prefer to interact with your device. You can check out the full changelog below:

The final new inclusion is that of an updated Microsoft Feed design, which now closely resembles the OnePlus Shelf seen as part of the OnePlus Launcher. The Microsoft Feed lets you add all of your Microsoft accounts and services for quick access from one convenient place. Although it is worth noting that this feature is still technically in beta.

You can download and install Microsoft Launcher v6 right now from the Google Play Store or grab them right now by joining the Beta program.