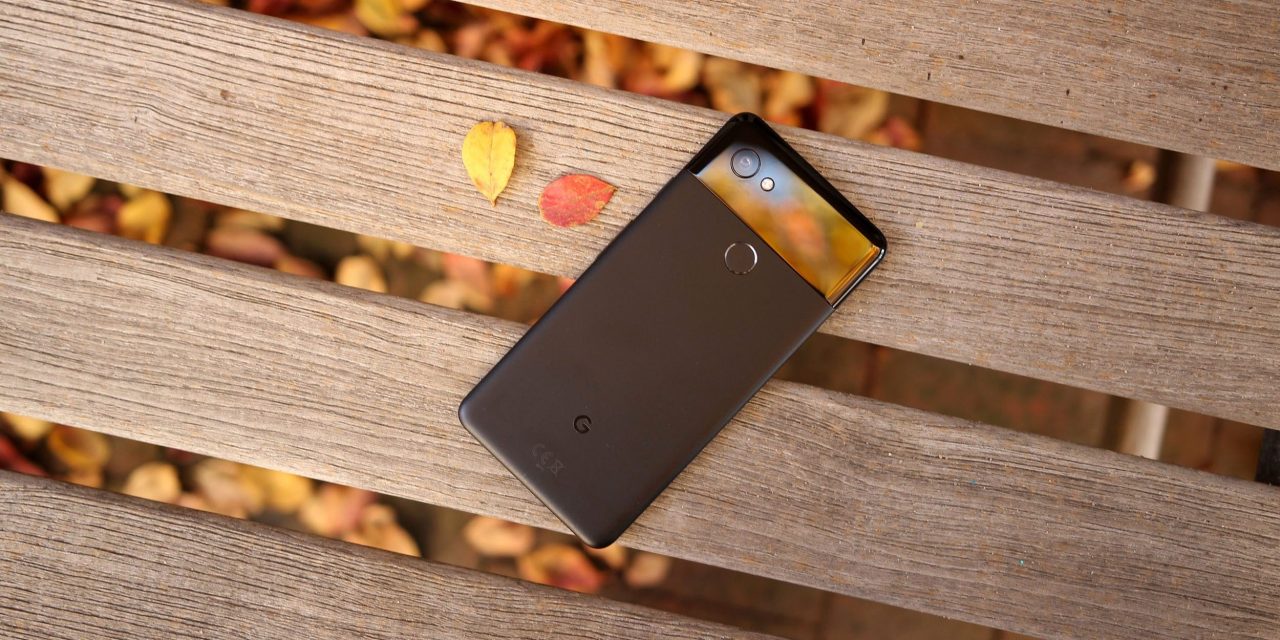 Update: The Pixel 3a and Pixel 4 series are now supported, too.

LineageOS is currently one of the best ways to extend your device’s life well beyond what the manufacturer originally intended. For example, the Google Nexus 6 from 2014, which only received official updates out to Android Nougat, can be upgraded to Android 10 through LineageOS 17.1.

Earlier this month, the Pixel 3 and Pixel 3 XL joined the original Pixel series and many Nexus devices in having official support from the LineageOS team. At the time, it seemed odd to us that the Pixel 2 series was skipped.

In the same Reddit post, we learn that another developer has decided to tackle LineageOS 17.1 support for the Pixel 3a, Pixel 3a XL, Pixel 4, and Pixel 4 XL, making LineageOS officially compatible with every Pixel device except the Pixel 4a. It’s impossible to speculate how much more work these other Pixel devices will need before official builds can be released.

Update 9/2: The LineageOS device list was updated again today, bringing LineageOS 17.1 support for the Google Pixel 4, Pixel 4 XL, Pixel 3a, and Pixel 3a XL. It may take a week or so for the builds to appear on their respective downloads pages though, as LineageOS’s “nightly” builds have been temporarily shifted to being done on a weekly basis.