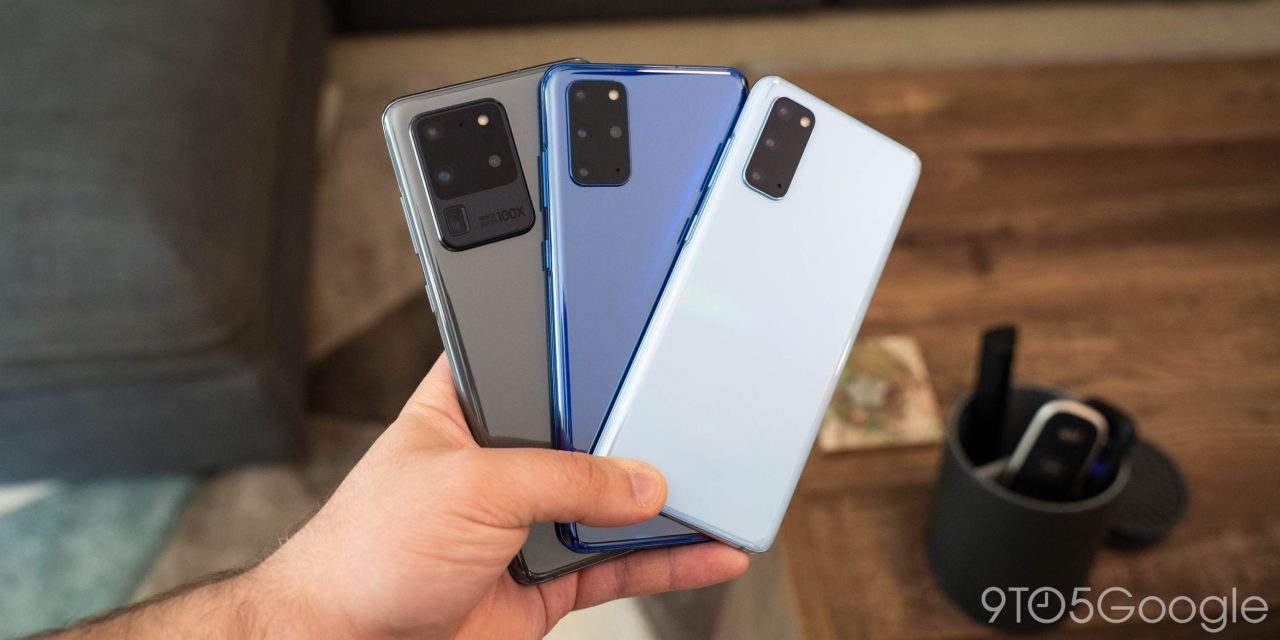 The highly anticipated One UI 2.5 update is now rolling out to the Samsung Galaxy S20 series, having shipped pre-installed on the Galaxy Note 20 series.

We’re not sure if this was intentional, given that the Galaxy Note 20 series has officially gone on sale from today. However, it’s superb news for Galaxy S20 series fans and Samsung fans in general, as a wider rollout will likely follow for other supported devices in the coming weeks.

[Update 09/04]: So very shortly after the Galaxy S10 One UI 2.5 update begain rolling out for Exynos hardware in Germany, the Galaxy Note 10 series has now joined in. For those with Exynos models of the Galaxy Note 10 and Note 10+, software version N97xFXXU6DTH7 has already sprung up in Germany with the Note 10 5G already seeing the patch in Switzerland (via XDA).

Samsung is making good on those update promises but for those in North America, expect to wait just a little longer as localization and optimizations are made for Snapdragon versions of the Galaxy Note 10 series. Like the S10 and S20 patches, we’d imagine One UI 2.5 for the Galaxy Note 10 will be a sizeable update package too.

Another neat addition is that of the September 2020 security patch, which hints that the global rollout will be pretty speedy based upon Samsung’s recent history of updating former flagship Galaxy hardware. Should you see the One UI 2.5 update on your own Note 10 device, be sure to let us know down in the comments section below.

[Update 09/03]: The One UI 2.5 update is now ready and available last years flagship Galaxy S10 series. While Android 11 is set to officially drop in the coming weeks, it’s still great to see “big” updates drop for older Samsung hardware. We do also know that the S10 series will be eligible for that One UI 3.0 update at some point soon thanks to the Korean firms U-turn over major OS updates at Unpacked earlier in August.

Back to the matter at hand and if you have the Galaxy S10e, S10 or S10+ then it’s likely music to your ears to hear that the One UI 2.5 update has begun rolling out in Germany (via SamMobile). Firmware versions G970FXXU8DTH7, G973FXXU8DTH7 and G975FXXU8DTH7, have already been spotted heading out in Germany for the S10e, S10, and S10+ respectively.

This update also brings with it the September 2020 security patch, making it a double whammy for S10 owners. It is a sizeable update given the new additions, with the package weighing in at around 965MB. With that in mind, we’d suggest downloading over Wi-Fi where possible.

Germany is often the first to get major Samsung updates, so expect the OTA to bleed into further European nations as it spreads across the globe in the coming days and weeks.

To recap, One UI 2.5 brings with it a ton of new features including camera app enhancements and new features, the quite impressive wireless DeX mode, some slight UI and interface improvements, plus tons more under the hood tweaks. The camera modes receive probably the newest features but we’re hoping to see even more when Android 11 drops for Samsung hardware hopefully in the next couple of months.

This update also brings native support for Android 10 gestures when using third-party launchers — a long-awaited inclusion that needed to be resolved.

We already knew that the Galaxy S20 series would be the first non-Note 20 devices to receive the One UI 2.5 update. So it’s nice to know that Samsung has begun the firmware rollout of versions G981BXXU4BTH5, G986BXXU4BTH5, and G988BXXU4BTH5 to the S20 series. We’re hearing that the update package is already beginning to head out in several European nations including Italy, Portugal, the Netherlands, Hungary, and Germany. That is a good sign in the early phases of the rollout.

If you do have an Exynos Galaxy S20 model, you should now definitely be heading to your System updates panel to check if you have the One UI 2.5 update ready and waiting. For those with Snapdragon variants, it can’t hurt to check either. Should you see the update rolling out in your region, be sure to let us know down in the comments section below.