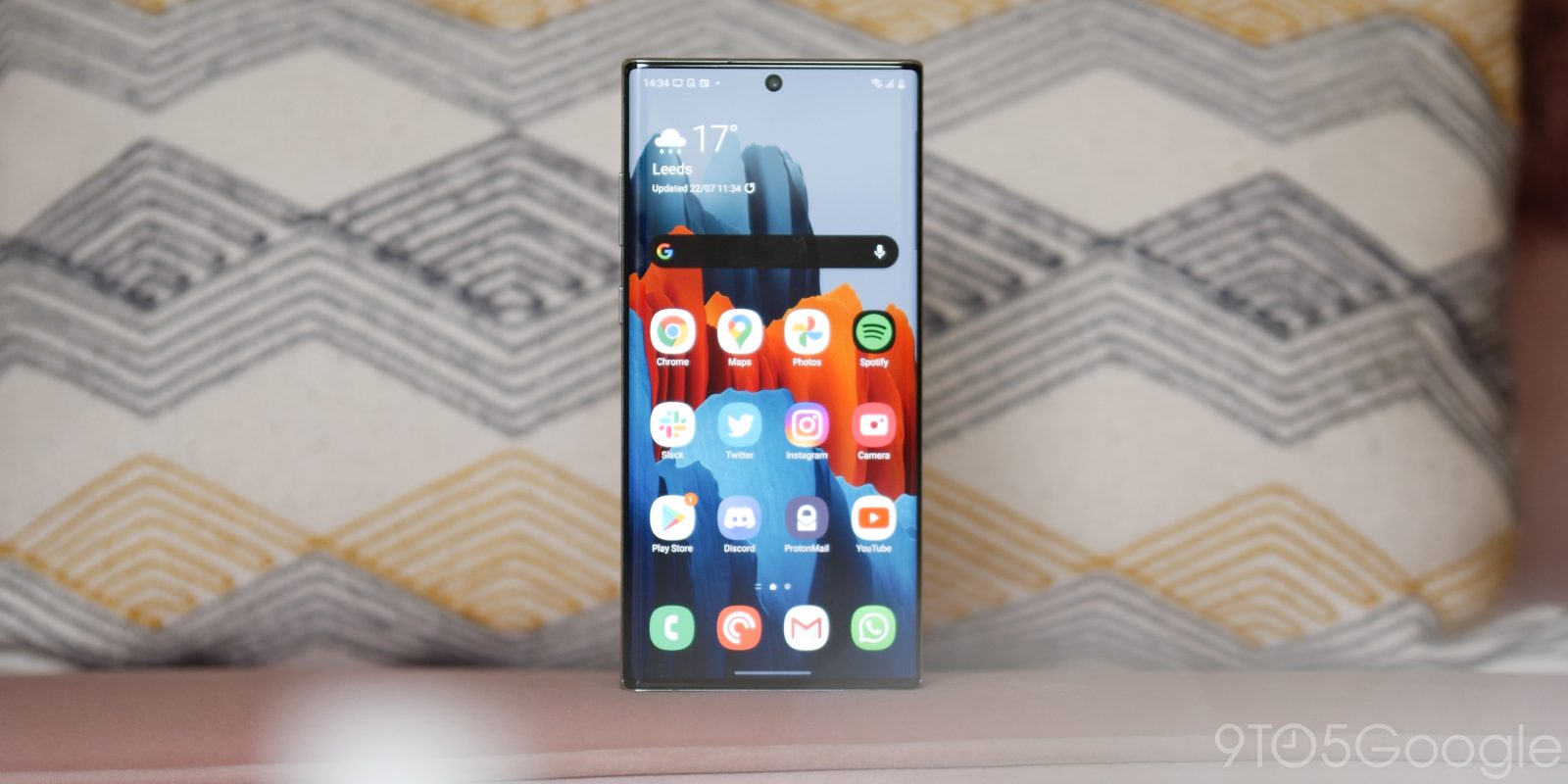 After an elongated wait, it looks like Samsung Galaxy owners will finally be able to use Android 10 gestures with their favorite third-party launcher thanks to the One UI 2.5 update.

Almost a year after Android 10 was released, Samsung has suddenly decided that third-party launcher support for the updated system gestures navigation needs to be in One UI — specifically the 2.5 build. Granted upon launch, even the Google Pixel series didn’t let you use the new navigation method until December 2019. That said, it will have been a long wait if you are not a fan of the stock Samsung launcher.

So in essence, you can now revert to the likes of Nova Launcher, Lawnchair 2, Evie or just about any option available on the Play Store that lets you utilize the button-free navigation. Android Police has noted that the Galaxy Note 20 Ultra is the first device that is able to support the gestures in third-party launchers, as it is the only Samsung device to come with One UI 2.5 at present.

It doesn’t seem as though the gestures are particularly smooth and clean though. As animations can be a little choppy. Clearly the developers of the biggest third-party launchers will need to tune up a little bit to ensure that Android 10 gestures are as smooth as silk on Samsung hardware.

With Android 11 right on the horizon and One UI 2.5 not available for any devices outside the Galaxy Note 20 series thus far, you will have to wait a little bit longer. We just hope that Samsung can get that more important Android 11 update out the door in good time this year — and continue the improved update track record in 2020.