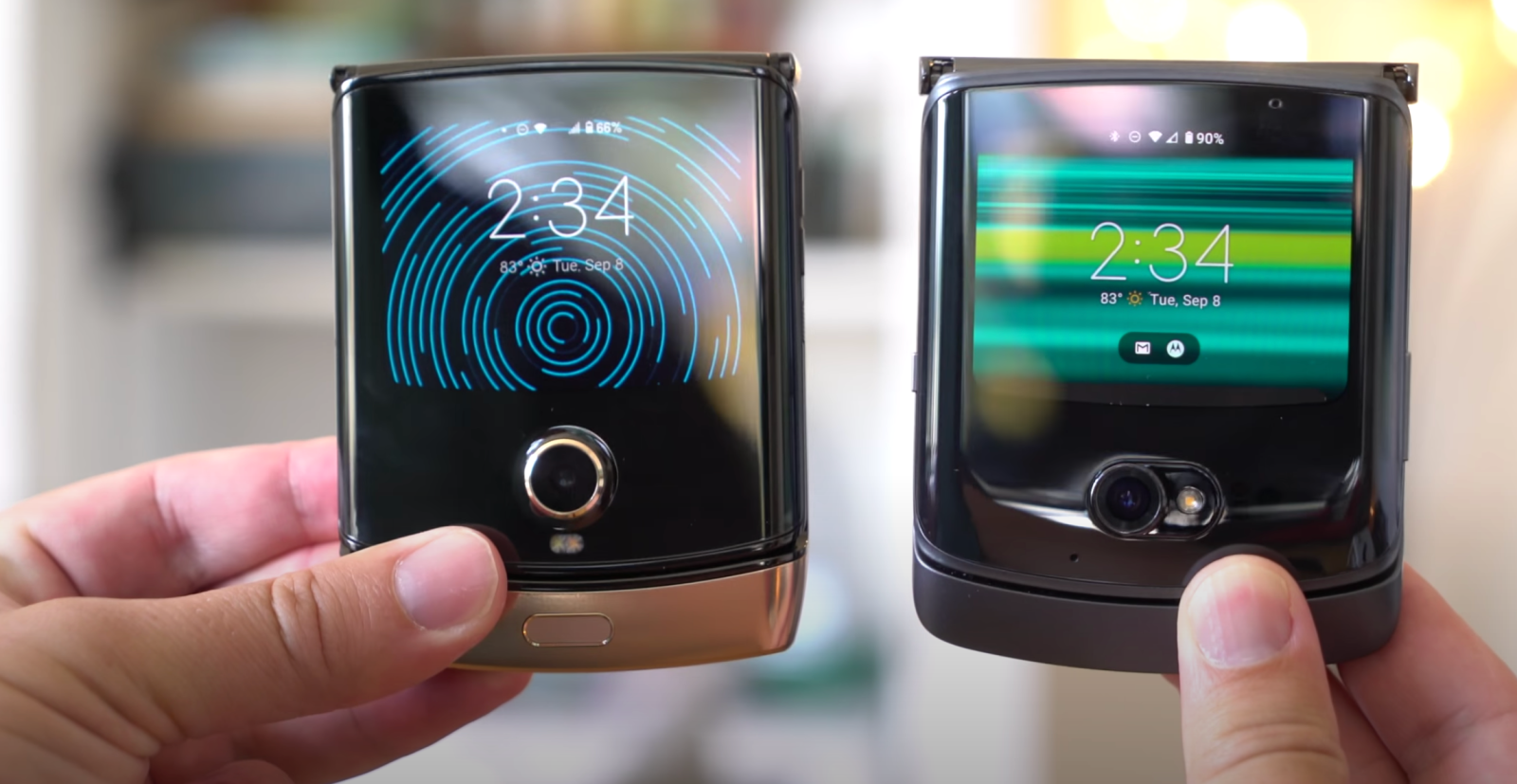 Last year, Motorola announced an interesting phone that was the epitome of taking advantage of smartphone nostalgia. It was a new Razr, but as you probably already know, it changed things up to match modern trends, notably adding its 6.2-inch foldable display. Just about six months after that phone finally started shipping — and suffered a mass of unfavorable comparisons to Samsung’s entry in its reviews — it now has a successor called the Moto Razr 5G. Here’s what people are saying about it so far…

Just a handful of outlets — a very unusual selection, I might add — actually have units on hand as of the time of writing. I think they do a good enough job telling us what we need to know, though.

First off, let’s hear a little bit from PCMag, one of only a couple non-YouTube outlets to get review units. They took note of the improved hinge. This is definitely one of the things I was concerned about with last year’s model, but it sounds like the new one is much improved.

The Razr 5G’s hinge is still rated for a minimum of 200,000 folds, or about five years of use, but Motorola made some tweaks to it. The biggest difference is that the clasp is a little stronger than on the previous model, and feels more like the hinge on an old-school Razr. It also doesn’t pop out when folded. And unlike the last model, we haven’t noticed any creaking noises when opening and closing the phone.

All-star tech YouTuber MKBHD also got his hands on the Moto Razr 5G. In his video he walks through a handful of minor changes to the phone, but takes note of two in particular that he finds more significant: the specs and the software. Snapdragon 765G is on board (which makes it 5G), along with 8GB of RAM. He also talks a bit about the outside screen that he says is much improved.

Michael Fisher gave a comprehensive tour of the phone on his channel as well, noting that it’s “thicker, wider, and slightly shorter” than last year’s model. He isn’t a fan of the models with double-Gorilla-Glass backs, but prefers those with an attractive satin finish on the bottom half — including the iconic silver design from the original Razr, which didn’t make it into the lineup with the first modern iteration.

Fisher also notes in his mini-review that the Moto Razr 5G is available unlocked (yay, free from Verizon!) and the addition of a physical SIM slot, which means SIM switchers will have a much easier time.

CNET chimed in on the issue of carriers as well, lovingly saying that its ‘biggest improvement’ is that it’s no longer constrained to Verizon:

Perhaps the Razr’s biggest improvement is that it isn’t exclusive to Verizon anymore. It goes on sale this fall and you can get an unlocked version and use it on AT&T and T-Mobile with their sub-6 5G networks.

Our old 9to5Googler pal Cam Bunton from Pocket-lint also got a chance to check out the phone. Like other reviewers, he notes that “not a massive amount has changed” since the last model.

We’ll see how things shake down when the phone’s full reviews start hitting the web. For now, it looks like Motorola’s official response to press requests for review units is… just buy one? As some note, that might not be the best of signs given the production issues with the first. We’ll of course try to get our hands on one in one way or another over the coming weeks, so stay tuned for more.