Some OnePlus Nord devices are randomly resetting in owners’ pockets 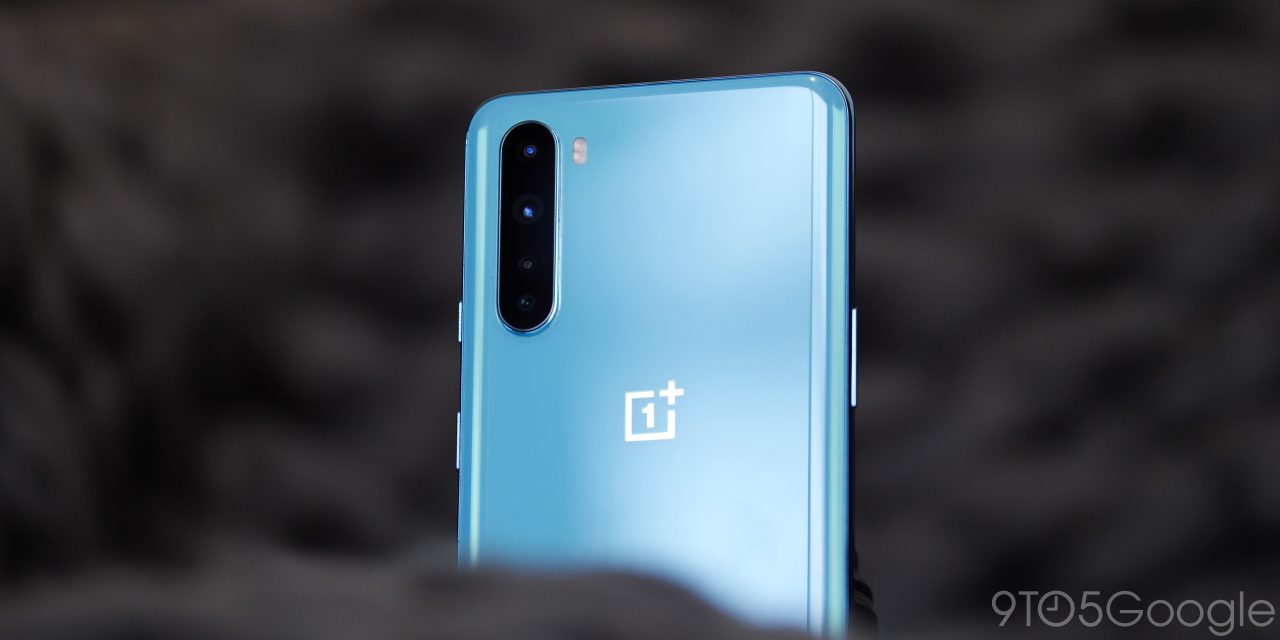 Could you imagine the frustration and panic you would feel if you pulled your phone out of your pocket and it was resetting itself? For some OnePlus Nord owners, that nightmare is a reality as random reboots and even resets are occurring on these devices.

A collection of threads on OnePlus’ own forums (via Android Police) reveal a startling trend. Apparently, some OnePlus Nord users are finding issues with their device that include the phone randomly rebooting, losing random bits of data, or freezing. Worst of all, some users report that their OnePlus Nord devices are performing a factory reset completely on their own.

Looking through the reports, there seems to be no common thread aside from the phone itself. Software versions and regions vary between reports. According to one user who brought this issue to AP’s attention, a OnePlus representative confirmed that the company is working on a fix for these issues but couldn’t offer any explanation or preventative measures.

This is a pretty massive issue that we can only hope OnePlus can fix quickly. Still, a device randomly resetting and wiping all of a user’s data is enough to leave a sour taste in anyone’s mouth, so we wouldn’t be shocked if some users end up switching to other hardware if they run into these problems.

If you are a current OnePlus Nord users, it would be advisable to back up any and all data that you can until a patch is available.