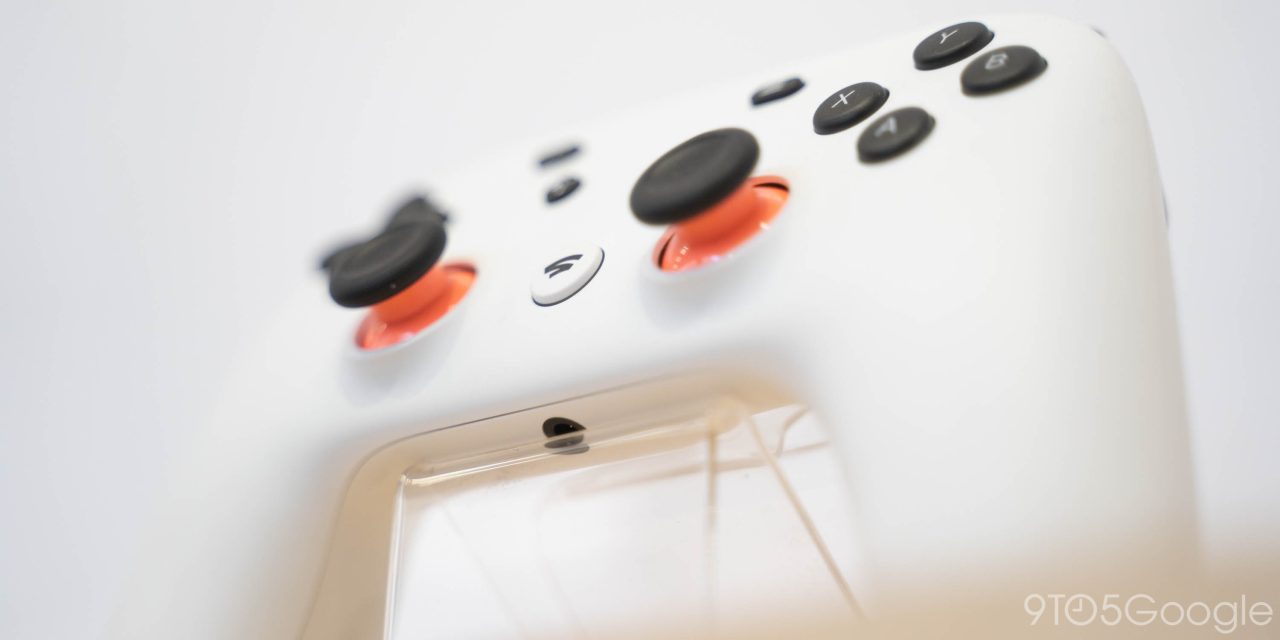 It can often be fun to see how many hours you’ve spent playing a game, and the ability to do so is a staple of other gaming platforms. After adding the feature earlier this year, Google Stadia has just made it even easier to see your playtime.

A tweak made to the Stadia web app for PCs, Macs, and Chromebooks spotted by @GemStadia on Twitter puts playtime for games front and center in the Achievement UI.

The change, which appears to have been live for at least the past few days, moves the playtime from the game’s listing to the main UI, meaning you can quickly see all of your playtime in one location instead of individually checking each title. It’s a handy little tweak, but there’s still a lot we hope Google can improve here.

For one, it would be nice if this UI was easier to find. Currently, Stadia players need to click on their Friends list, then on their own profile which in itself isn’t an obvious touch target. From there, the “Achievements” button can be viewed which pulls up this page which lists all games with playtime and achievements earned in that game. Further, it would also be great if Google took notes from Steam and allowed the list to be sorted based on playtime or name. Also, this functionality still isn’t on the mobile app which is a bit annoying.