[Update: Pulled] Gmail Go available to download in the Play Store for all Android phones 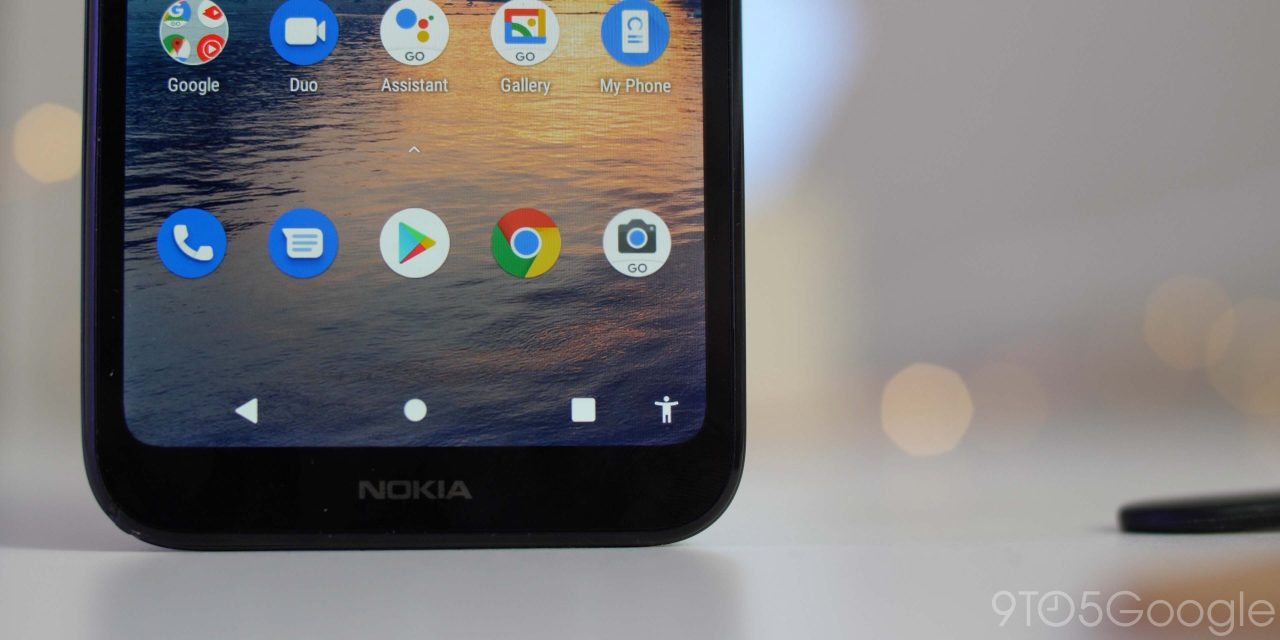 Google offers “Go” variants of its most popular apps for lower-power devices. This week, Gmail Go was quietly made available for all users to download, regardless of device, on the Play Store.

Update 10/9: Yesterday’s development looks to have been an accident on Google’s part. Just over 24 hours later, Gmail Go is no longer available to download on non-Android Go devices.

Visiting the listing on a Pixel that was previously able to install the lite app returns a “Your device isn’t compatible with this version” warning in red. Oddly, the Go recommendation from the main Gmail client still remains visible this evening. Google pulling back on this wider availability ultimately makes sense, but is still unfortunate for users that already partook.

Original 10/8: The Play Store listings for the applications are nearly identical, but Google does specify how the Go variant offers the “Gmail you love, now lighter and just as fast.” That said, Google has not updated the Go screenshots.

The only difference with the app icon is how there’s a red “Go” badge at the bottom. Once launched, the apps are visually identical in where everything is located and arranged. Emails in the main list can be swiped with customizable left/right actions, while there is support for multiple accounts and different inbox organization.

However, there is no bottom bar as Google Meet has not been integrated into Gmail Go. It’s unclear how Google Workspace will impact this moving forward.

One of the other differences is how no UI elements are elevated. There is no layering, and as such no shadow. Rather, Gmail Go uses a white outline for the search field and the elongated compose FAB, though it still shrinks into a circle as you scroll.

Additionally, the frame rate is very clearly capped, thus resulting in a perceptible lag as you scroll and slide open the navigation drawer. This is presumably a performance optimization for devices with a limited processor and RAM.

If you visit the regular Gmail listing, the Play Store notes how a “similar app” is available. This occurred sometime this week, with Gmail Go installing on our various Pixel devices running Android 11 in the US and Europe.

It matches how other Go apps are also available to all users: Google Go, Gallery Go, Google Maps Go, and Navigation for Google Maps Go. Assistant Go and YouTube Go are now the sole app to not support all devices.

Gmail Go might not make too much sense for users outside the intended audience to download, but it’s nice that an option is available.