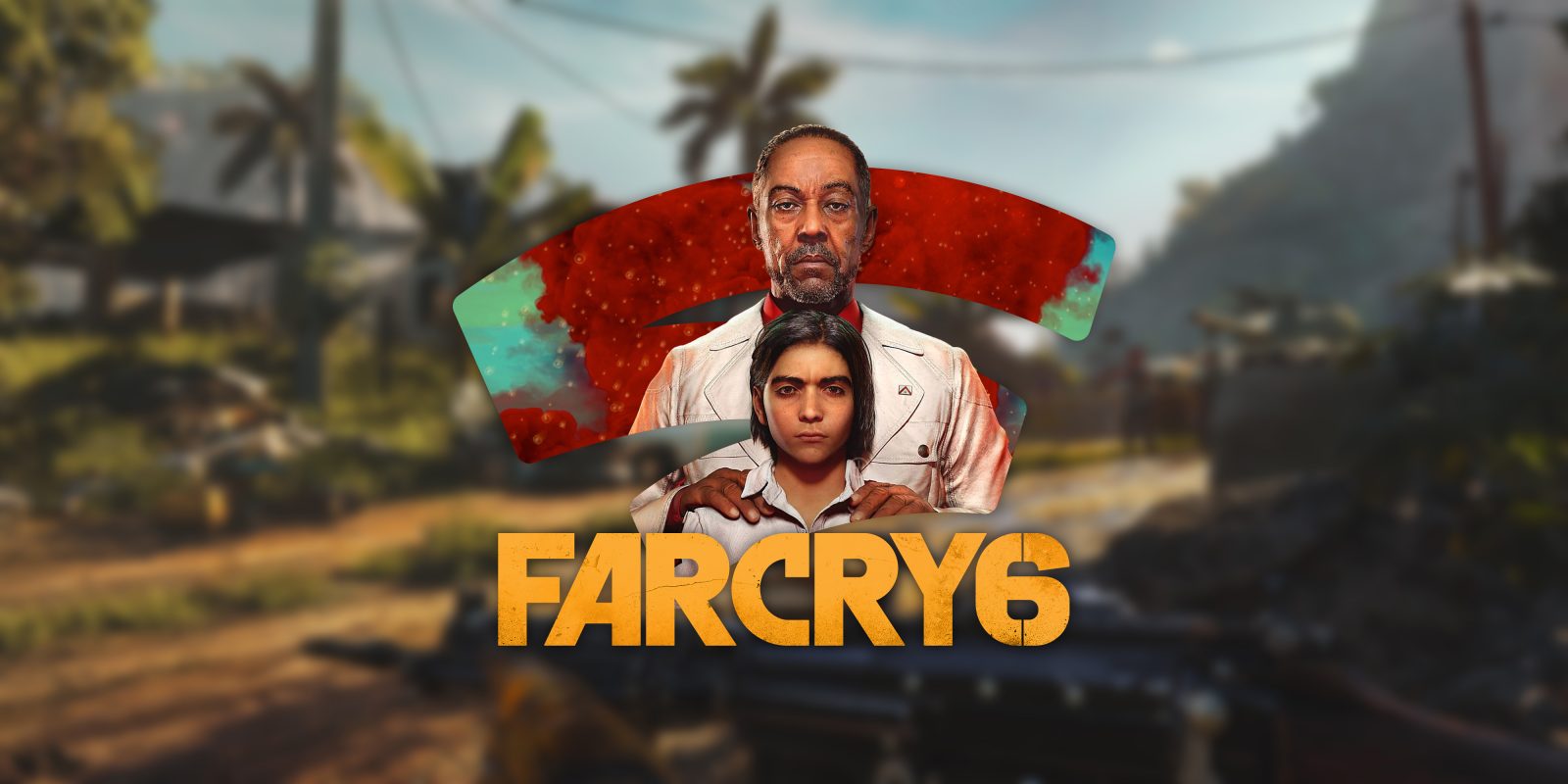 Earlier this year, Ubisoft unveiled Far Cry 6 with an incredible cinematic starring the likeness of Giancarlo Esposito, with a release date on Stadia and beyond of February 18. Today, however, the game’s launch has been postponed by a minimum of two months.

In a statement released on Twitter, the team responsible for Far Cry 6 has shared that the game will no longer be released on its original February 18 date, citing the “unprecedented global context” as one of the prevailing reasons. Interestingly, rather than calling this a delay, the developers frame it as being “given more time,” which may be an important distinction, given the recent controversies around “crunch” in the game development process.

Earlier this year, we introduced you to Far Cry 6 — the most ambitious game in the series to date. We promised an immersive fantasy to lead a modern-day guerrilla revolution set in a rich and exotic world, filled with memorable moments, killer characters, and an epic story.

While we know you are all anxious to get your hands on Far Cry 6, we want to let you know that we’ve been given more time to allow us to make this the game you aspire to play while focusing on the well-being of our teams in this unprecedented global context. Our teams around the world are working in the studios and from their homes to pour their passion and creativity into making an unforgettable game — one we hope you will love.

We hope you are all safe and healthy, and get ready to experience Yara and Far Cry 6 soon.

While the public statement doesn’t give any indication of a new release date, Ubisoft held an earnings call today, via Polygon, stating that Far Cry 6 is now set to release during the company’s next fiscal year, which runs from April 2021 through March 2022. Thus, the earliest we may hope to see the game release is this April.

Far Cry 6 is not the only major release to be delayed this week, with Cyberpunk 2077 receiving yet another delay, pushing the launch into December.