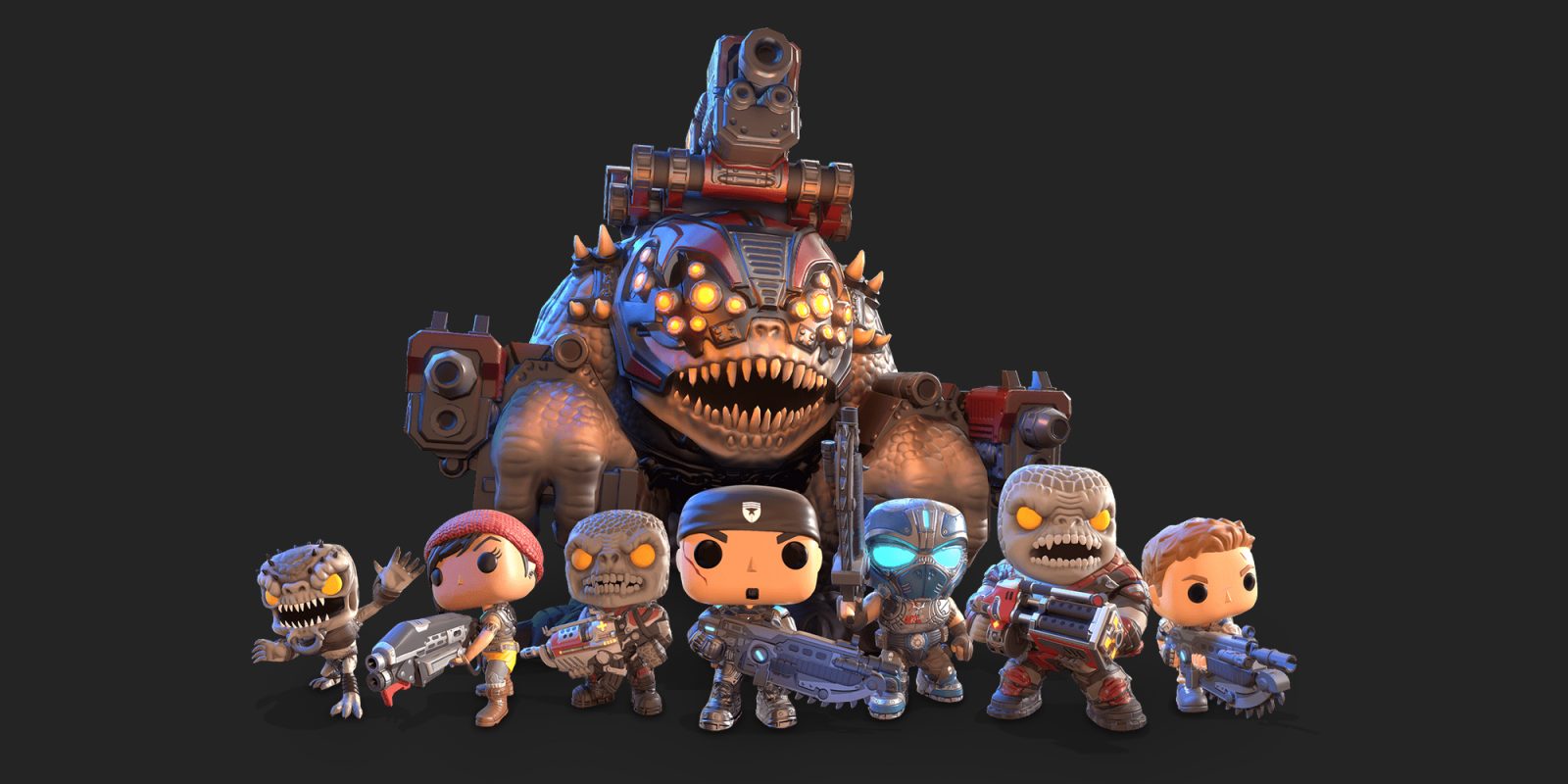 One of the most popular Xbox exclusives in the form of Gears of War is heading to Android and iOS devices later this year courtesy of Gears POP!

The title is a collaboration between Microsoft Studios and toymaker Funko Pop! and will feature a much more cutesy art and character style than found on the full-fat Gears of War for home consoles.

[Update 11/02]: After barely a year of availability, Microsoft has decided to pull the plug on Gears Pop! which is set to be removed from the Google Play Store and Apple App Store as soon as April 2021. For avid fans of taking down the Locust horde, you’ll be able to use all of your remaining crystals, and other in-game currency until April 26, 2021.

Thank you Gears! Together we have taken on countless waves of Horde and vanquished foes on the Versus battlefield but sadly Gears Pop! is closing on April 26, 2021. Until that time, we’re bringing back some of our most popular events, increasing Bounty rewards, and upping the drop rates for Legendary Pins. Effective immediately, in-app purchasing has also been disabled. Thank you for your understanding and support.

After that, servers will be shut down, meaning no more mobile Gears of War unless you opt for xCloud and game on the go with an Xbox One controller. The shutdown means that you won’t even be able to play offline against bots. If you are a seasoned player, you’ll also notice that in-app purchases have been disabled already to ensure that players don’t jump on Gears Pop ahead of shutdown.

The team behind Gears Pop confirmed in the shutdown announcement post that any purchases made between July 30, 2020, and October 28, 2020, will be refunded — which is actually a pretty classy move. To ease the pain of shutdown, the game is increasing Bounty rewards, upping drop rates for Legendary Pins and making it easier to make progress before the inevitable life support cord is ripped.

[Update 08/20]: Don’t worry Gears fans, the cutesy Locust-fighting title is now set to be available on August 22. The official Xbox Twitter account revealed that release date alongside an official blog post. All you need to do is ensure you’re pre-registered to get Gears POP! as soon as it drops later this week.

Clearly, this release is timed just ahead of Gears 5, which is set to be available in September. For fans of the series, more Gears of War is always welcome. It is worth noting though that the game appears to follow the in-app purchase model, a sad common trope in modern mobile video games. You can pre-register Gears POP! on Android and the iOS App Store now.

You’ll be able to take control of a ton of popular characters including General Raam, Marcus Fenix, Augustus Cole, Damon Baird, and what appears to be yet another Carmine character. All of these familiar faces will be making their debut on iOS and Android in Funko Pop! style rather than their more gritty versions — meaning you’ll either love it or hate it.

While this Gears of War title was announced at E3 2018, a new trailer and further game details were shared at E3 2019. The cartoony gameplay looks to have adopted a MOBA rush style of gameplay rather than the cover shooter that Gears of War series is more well known for.

Pre-orders have now opened up on the Google Play Store for the first time since the original announcement. This means you can register ahead of the official launch and be one of the first to give the Clash Royale clone a go ahead of everyone else.

Given the popularity of the Gears of War franchise and Funko Pop! collectible bobblehead-style toys, we are sure this will be a hit when it finally becomes available on Android and iOS devices later this year. Check out the gameplay preview video to get a feel for this upcoming Gears of War mobile game.