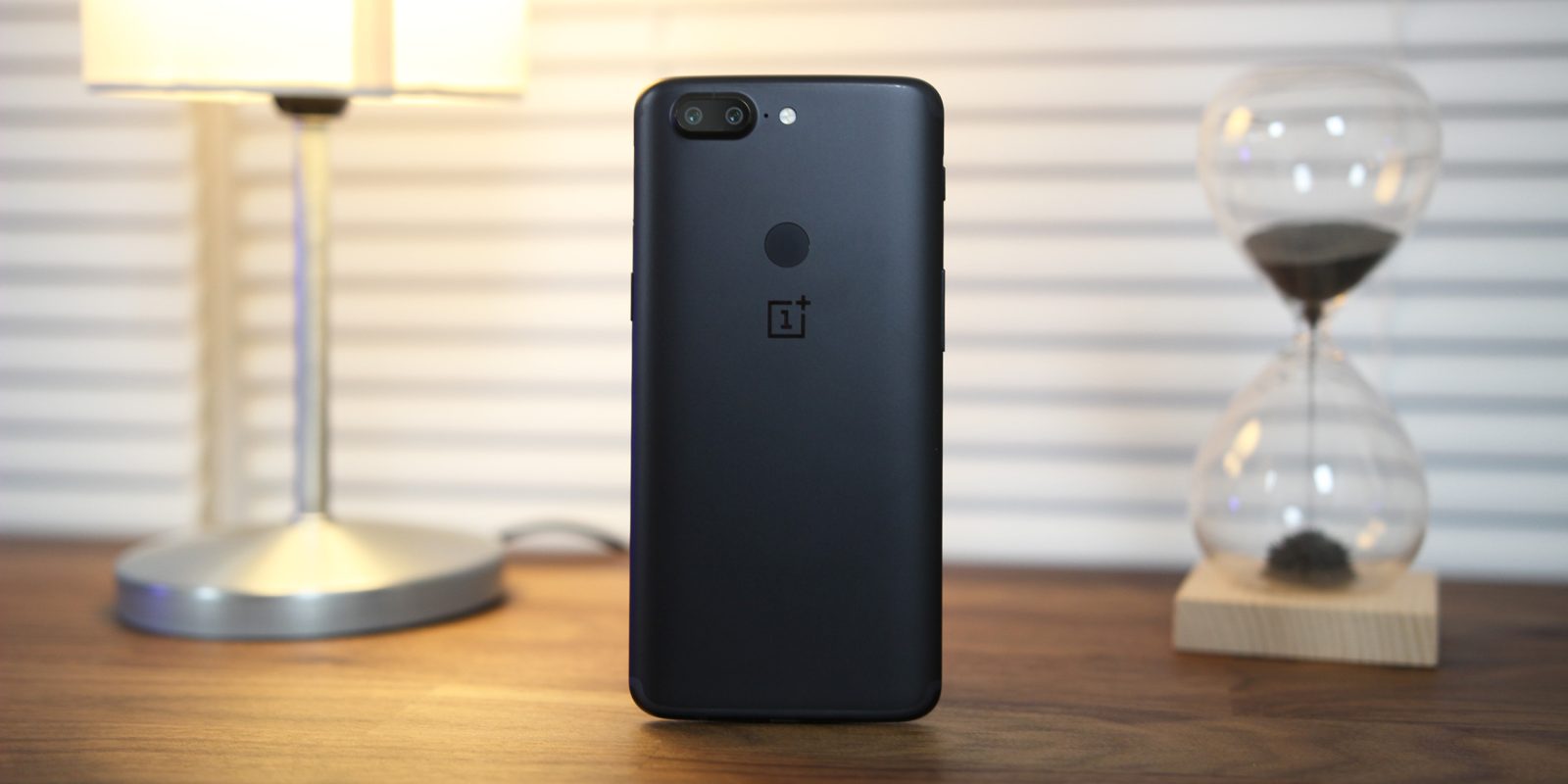 A long time after the last update rolled out for the 2017 flagship duo, OxygenOS 10.0.1 is now available for the OnePlus 5 and 5T with some pretty notable new additions.

Although unlikely to ever get an update to Android 11, the OnePlus 5 and 5T are still getting some support — at least for a little while longer. The OxygenOS 10.0.1 update was confirmed over on the official OnePlus Forums and brings the September 2020 security patch. Although it is a little late, it’s still not too bad considering the age of this handset.

There are some fixes for call recording problems and a strange bug where alarms were de-activated when your phone was powered off has also been resolved. For those with the OnePlus 5T, you can now use a back gesture for the bottom of the screen when using full screen gestures.

OxygenOS 10.0.1 also introduces Electronic Image Stabilization or EIS to both OnePlus 5 and 5T camera setups. This should mean a more stable video shooting experience, but it’s unclear if this will be used for still images too. Considering that neither device has OIS (Optical Image Stabilization), this is a big new addition and one wonders why it has taken so long to come to the 2017 series. You can check out the full changelog below:

The update package weighs in at around 250-300MB according to those that have been able to pull it from OnePlus’ servers. However, as the OxygenOS 10.0.1 update is heading out in an incremental fashion, you may not see it for a few days just yet. You can always get it sideloaded using Oxygen Updater if you are an impatient OnePlus 5 or 5T owner.