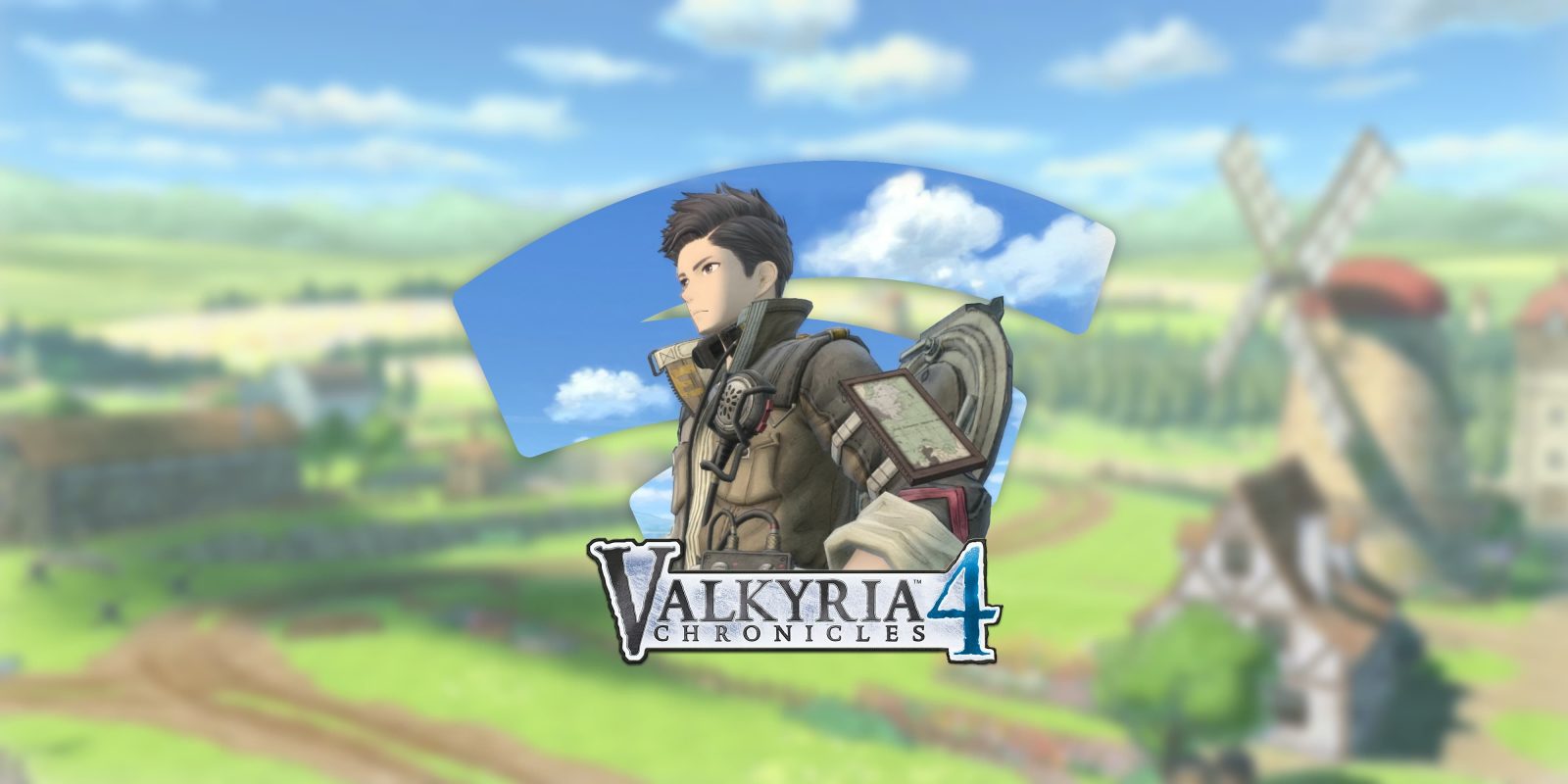 This week has seen quite a few new titles arrive on Stadia, and now we’re getting a headstart on what’s coming to the platform next week. On December 8th, Valkyria Chronicles 4 is heading to Stadia.

On Tuesday, Valkyria Chronicles 4: Complete Edition will be available on the Stadia Store. Google has yet to announce pricing for the game, but the 2018 release runs around $29.99 for the core game on other platforms, but the “Complete Edition” coming to Stadia costs $49.99 on Steam. It’s reasonable to expect the same price tag will apply to Google’s platform.

Valkyria Chronicles 4 is an action-strategy RPG that incorporates the gameplay styles of both turn-based strategy and 3rd-person shooters. This game is a standalone adventure in the series, meaning you can just pick up and play even if you’ve never tried the other games.

Hundreds of miles away from Gallia lies a battlefield with tales of sacrifice hidden beyond the snow, waiting to be uncovered. The commander of Squad E will test his will against the bonds of his allies, the weight of their trust, and the sacrifices they all must make. This is a tale of a bittersweet adolescence: the failures and triumphs of young hearts struggling to find themselves amidst the chaos of the battlefield. Prepare for the second Europan war in Valkyria Chronicles 4!