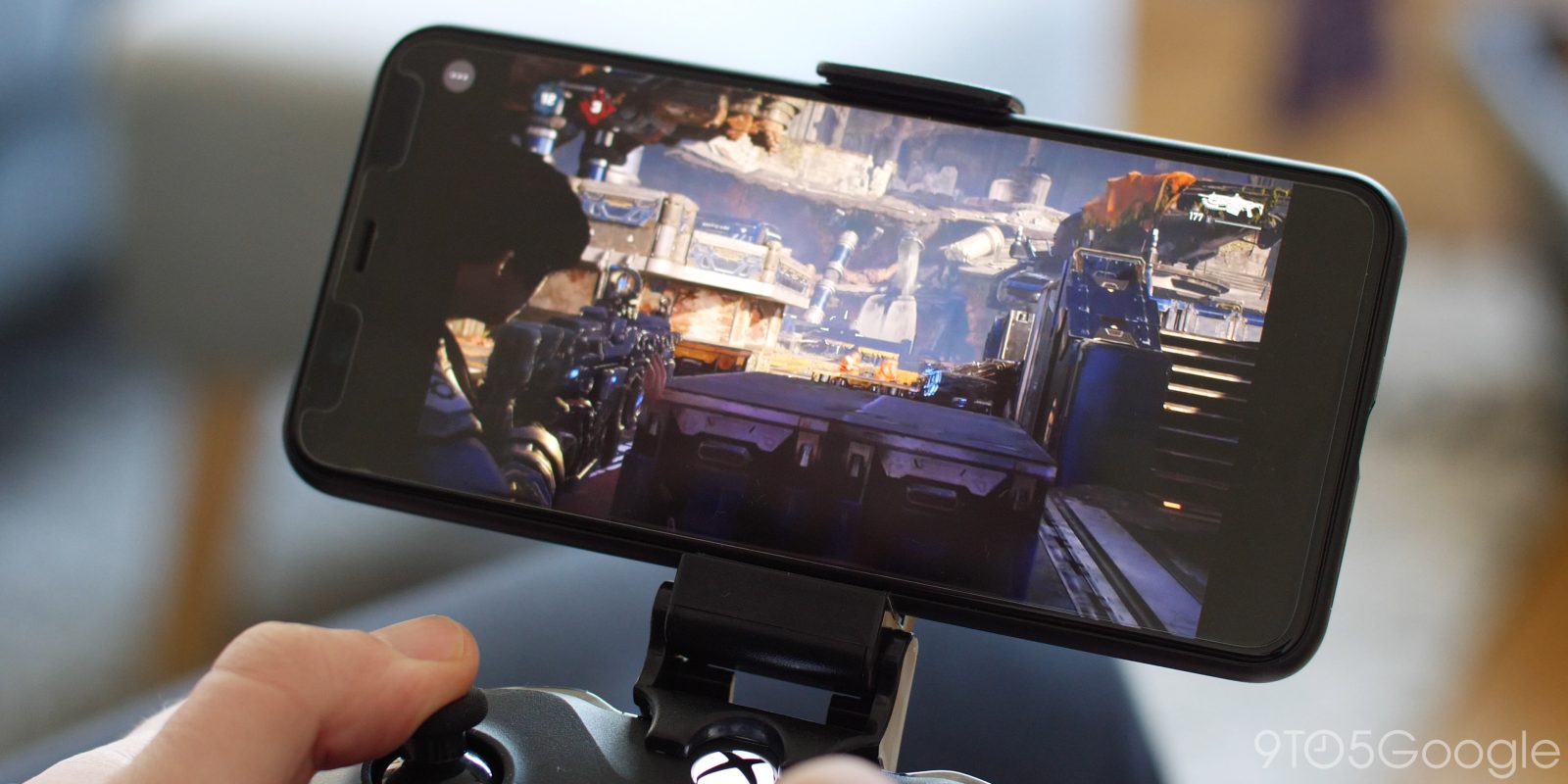 While Microsoft’s xCloud streaming may not have quite the same quality level or accessibility as Google Stadia or Nvidia GeForce Now, there’s no denying that Xbox Game Pass Ultimate provides a fantastic value through its library of Xbox exclusives and third-party titles.

Now, Microsoft is preparing to expand that offer to more countries, specifically Australia, Brazil, Japan, and Mexico. First, residents of those countries can register for an xCloud Preview, during which the service will be free through the “Xbox Game Streaming” app, just like the original xCloud test period.

Microsoft notes that slots are limited for this preview, so be sure to sign up early. The first wave of invites will arrive on November 18.

Once Microsoft is happy with the quality of xCloud in the four countries, sometime next year, the preview will end and Xbox Game Pass Ultimate streaming will launch publicly in all four areas.

2020 has brought challenges to all of us, but we hope that cloud gaming simply opens up new ways for you to play when and how you choose. Enjoy Master Chief anywhere and everywhere when you play on your phone, get some laps in on Forza while someone else occupies the TV, or to try out a new-to-you Xbox game. Cloud gaming makes it possible to play those top titles on your Android phone or tablet.

Come join us in Preview as we test and learn in Australia, Brazil, Japan, and Mexico. During this Preview you’ll have access to a curated library of great games for free, including favorites from Xbox Game Studios such as “Minecraft Dungeons,” “Halo: The Master Chief Collection,” and “Forza Horizon 4” in addition to some fantastic content from our partners such as “Black Desert,” “PlayerUnknown’s Battlegrounds,” and “Yakuza 0.”

Notably, all four additional countries are areas where Google’s competitor, Stadia, has yet to launch. Between having the name recognition of Xbox and reaching massive untapped markets like Brazil, xCloud and Xbox Game Pass are poised to take the lead in the game streaming “console war.”