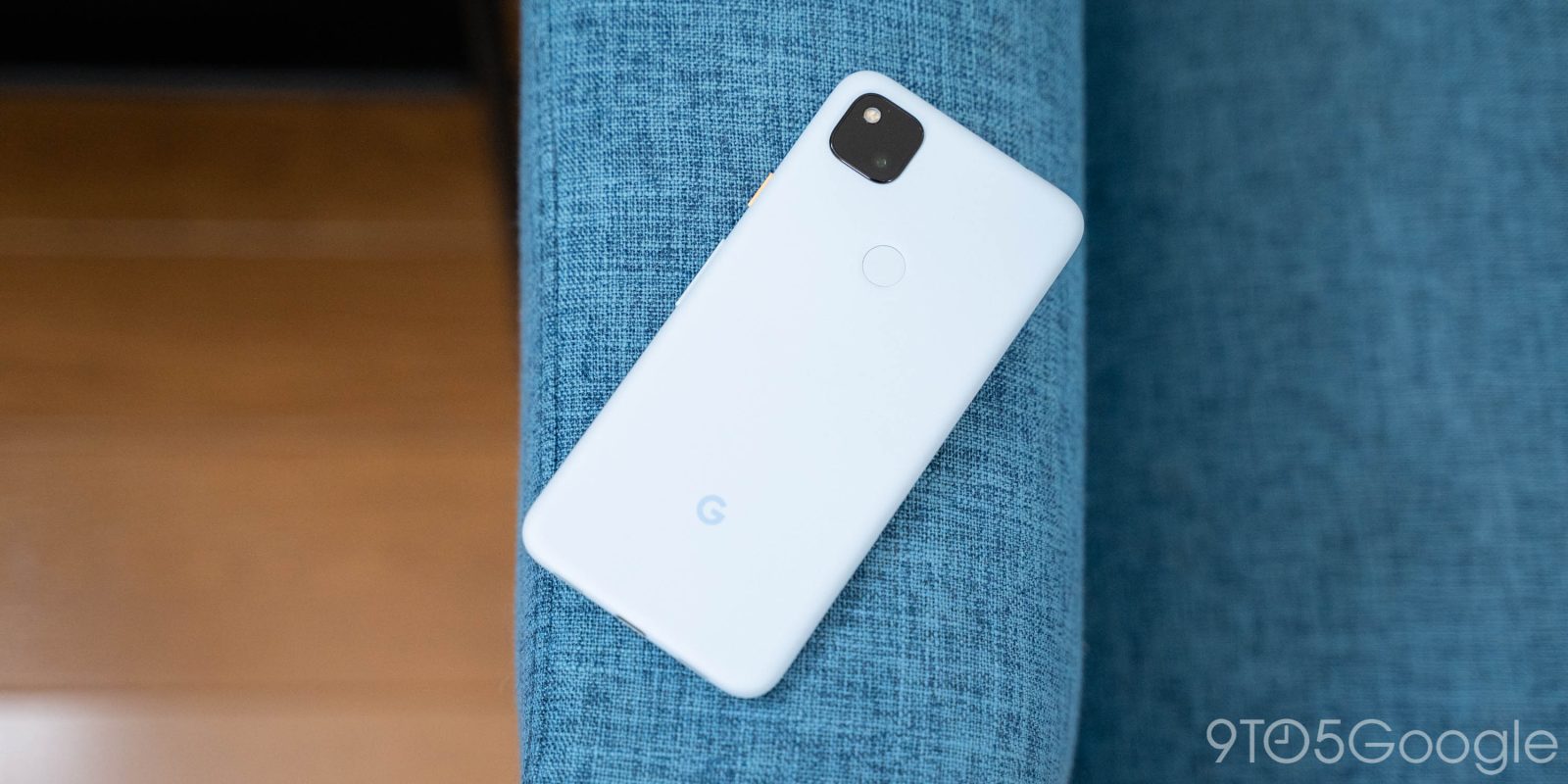 Last month, Made by Google surprisingly launched its cheapest phone in a new color stateside. The Barely Blue Pixel 4a is now coming to Japan later this month.

The polycarbonate unibody takes on a very light blue hue that can be mistaken for white in certain lighting conditions. Finger oils and other stains are less noticeable as a result, which addresses a big complaint of the smudge-prone Just Black variant.

A rear ‘G’ logo uses an ever so slightly darker shade of blue, while the color of the power button is likely an homage to the Oh So Orange Pixel 4. For more images, check out our hands-on:

This Barely Blue Pixel 4a is coming to Japan on Wednesday, December 23rd for 42,900 yen. It will be available from both SoftBank and the Google Store, though it’s not yet listed on the configuration page.

When Barely Blue launched in the US alongside Black Friday sales, Google said it would be available “while supplies last.” As such, this expansion to another country is rather surprising. There are no similar warnings with the Japanese announcement today, while the first-party US site currently lacks that earlier message.

Back in August, Google said that it was only offering the Pixel 4a in one color due to production issues that arose with COVID-19. It’s unclear whether something has changed since then and if Google will end up offering this Barely Blue model in more countries.