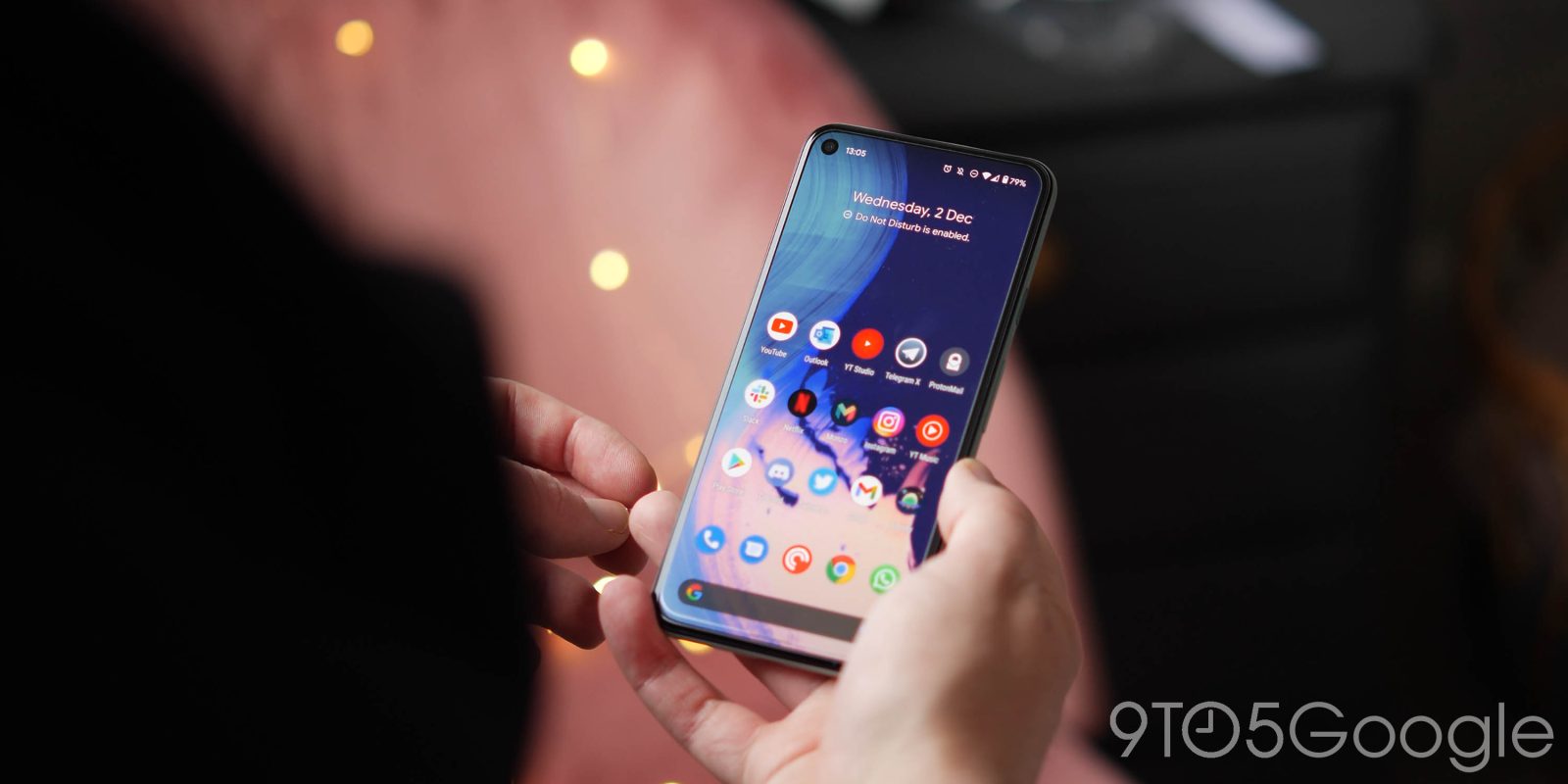 A long-standing device sensor issue that has affected a minority of Pixel owners now appears to be affecting some Pixel 5 units.

This software bug effectively disables or causes issues with all Pixel 5 on-device sensors including the compass, gyroscope, and various proximity sensors according to the team over at Android Police. Now you have already heard of this issue with prior Pixel series handsets.

In fact, a sensor problem was supposedly addressed with the recent December 2020 security patch and Pixel Feature Drop, but it’s not clear just what that was as the release notes don’t include specifics. In the past, a similar senor issue was likely caused by a corrupted “persist” partition. Apps like Google Maps might have issues with orientation due to compass calibration problems or the accelerometer will incorrectly track your current speed. Heck, your display brightness might just not automatically adjust in a linear or expected manner.

Of course, with every smartphone there are fringe or edge-cases where issues arise, obviously, the Pixel series is Google’s premier platform for Android and one we cover here more extensively than any other site out there. So when problems arise, no matter how seemingly insignificant, we feel it’s within your interests to know about them. That said, while there are a growing number of reports on Google’s Support Forums (1,2,3), this issue is far from widespread — although notable.

The sensors have worked in the beginning (I am sure because I can see photos being taken the right way round at first). After a couple of days the phone rebooted a few times consequently. When it stopped, all sensors stopped working:

I now get system UI stopped working errors quite often. I assume something software is now affected by this defect, too.

None of our own Pixel 5 devices appear to suffer from sensor issues, but AP notes that while the issue is similar to those suffered by some with older Pixel hardware, the root cause could be a number of things. It’s likely related to a corrupted partition on selected devices. You’ll likely know if your Pixel 5s on-device sensors are acting up, as things like the auto-rotation feature will be wonky or not work correctly.

A suggested test to see if you do have such an issue is to try running Google’s Science Journal app or a third-party sensor testing app from the Google Play Store. If things are not working as expected on your Pixel 5, then you might have an issue with on-device sensors.

We’re also sure that this can be resolved with a system update, as it’s highly unlikely to be hardware related. Some within the various support threads are claiming that a device reboot can resolve sensor issues on the own Pixel 5 devices temporarily. Although others are still claiming wonky sensors after a device restore.

To get some clarification, we have reached out to Google for comment on these problems and will update should we receive a response. Alternatively, given that the update has only just started rolling out we’re not sure just how many people won’t know if they are affected. Be sure to let us know if you’ve noticed some odd sensor behavior on your Pixel 5 down in the comments section below.