[Update: Extended] Pixel Buds get $20 discount on the Google Store 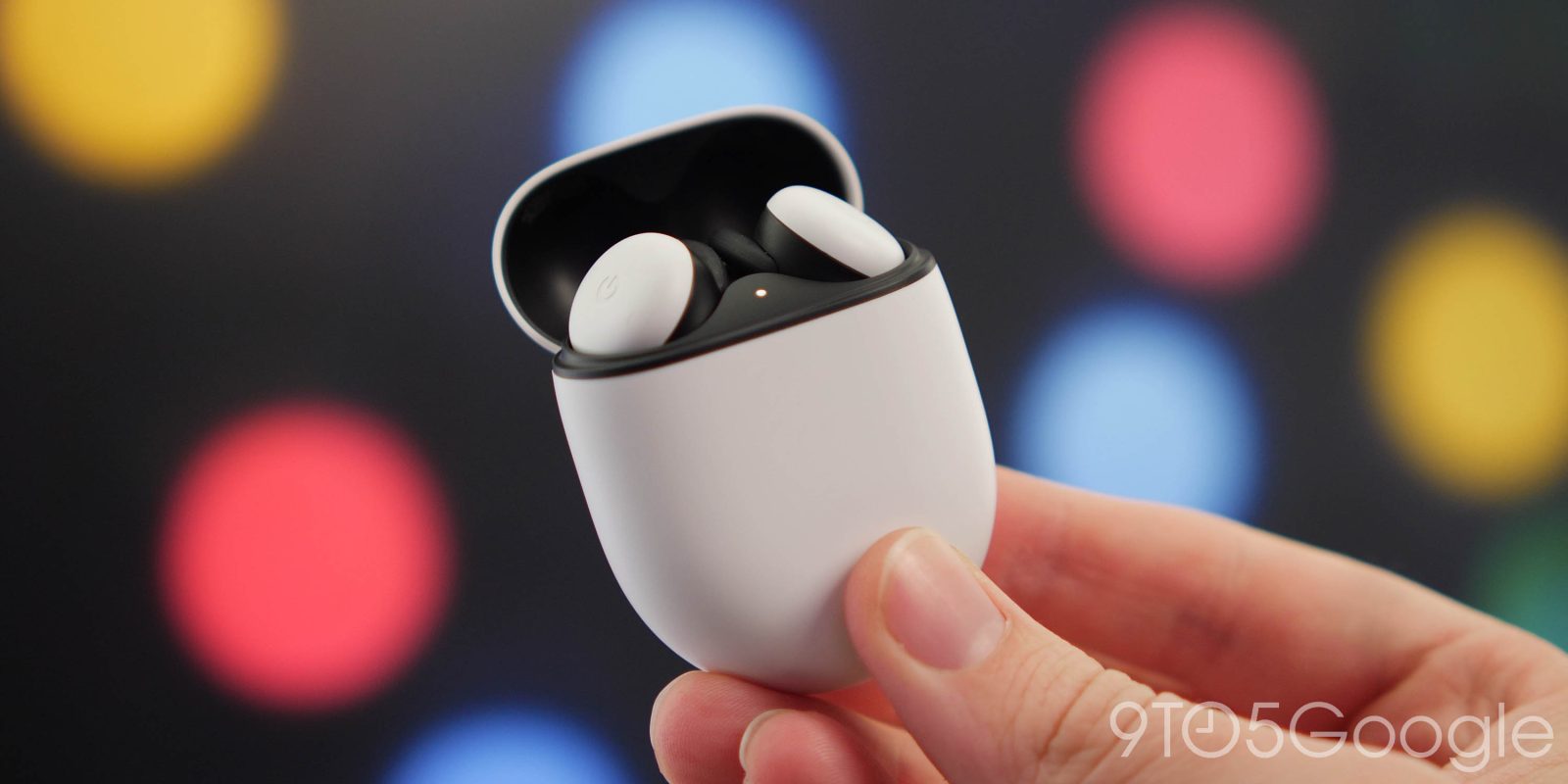 Google’s primary Black Friday-Cyber Monday deals have passed, but the official US (and Canadian) store now has a rare $20 discount on the Pixel Buds. This is a limited offer that’s only available until Sunday.

Update 12/14:  This US deal now ends on December 20, 2020 at 11:59 p.m. PT. The Google Store has yet to add the new date, but it can be found in a promotional email to customers this morning. All four Pixel Buds colors are still available today.

Original 12/11: Until December 13, 2020 you can get the second-generation Assistant headphones for $159 in the US. Before today, the Google Store has not offered a discount on the Pixel Buds. This deal applies to all four colors: Clearly White, Oh So Orange, Quite Mint, and Almost Black.

These truly wireless earbuds were announced in October of 2019 alongside the Pixel 4. However, it did not hit stores stateside until April of this year, while the international launch took three more months. It was initially only available in white before the other three variants became available from August.

The Pixel Buds feature touch-sensitive domes that accept various taps and swipes to control audio playback, phone calls, and Assistant, with the “Hey Google” hotword also available. They use a rubber “stabilizer arc” to help remain in your ear. There’s also a “spatial vent” to prevent the “plugged-ear feeling” and let users hear their surroundings.

Inside, Google packed 12mm dynamic speaker drivers and IPX4 water resistance. Dual beam-forming mics suppress background noise, while a voice accelerometer detects speech through the vibrations of your jawbone. IR proximity sensors work to detect when the buds are in your ear for automatic play/pause.

A single charge provides up to 5 hours of listening (2.5 hours of talk) time, while the egg-shaped charging case provides 24 hours. It can be charged wirelessly or via USB-C.