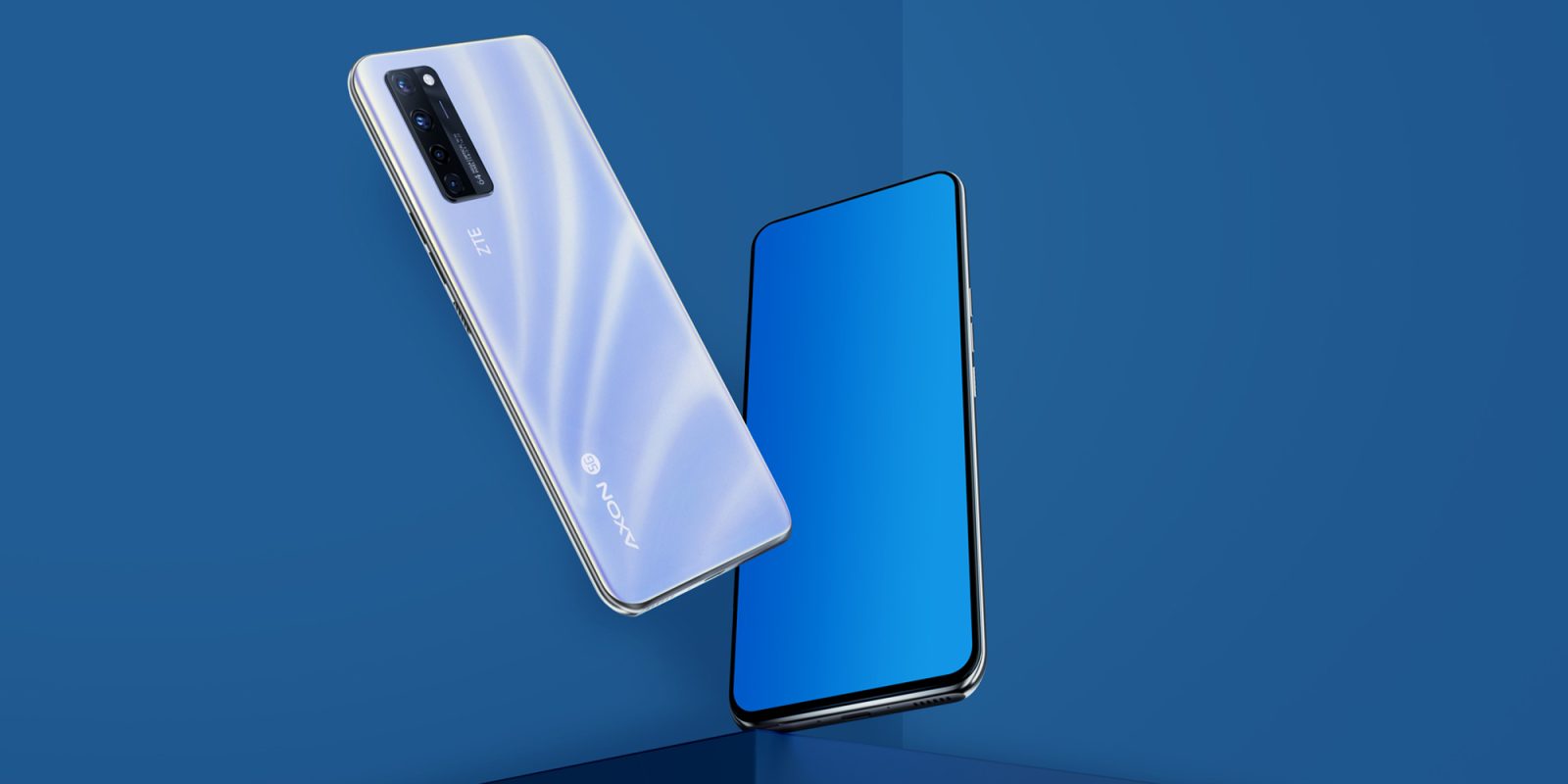 As the war on bezels continues, plenty of Android OEMs have been trying to find ways to keep the selfie camera functional. The holy grail of that tech has been under-display cameras, and now the first phone with that feature has arrived in the ZTE Axon 20. Unfortunately, it shows the idea has a long way to go.

Going on sale globally today, the ZTE Axon 20 is a pretty run-of-the-mill Android phone for 2020. As we detailed in September, it has a 6.92-inch display, a Snapdragon 765G processor with 5G support, up to 8GB of RAM and 256GB of storage, and 30W charging for the 4,220 mAh battery. It’s not a bad package for the roughly $450 price that ZTE demands.

The main selling point, though, is that under-display selfie camera. It’s a really clever idea, but one that has a lot of obstacles in its way. The Verge spent some time with the Axon 20 and found that, really, this camera isn’t very good. Images are blurry with blown-out highlights and a gross smudging effect in many places. It’s a shame, really, but it’s also not at all surprising for a camera lens that is quite literally behind a display.

In a video hands-on, Michael Fisher (aka MrMobile) also points out that the display itself suffers from this tech as well, with a noticeable cutout in the area where the pixels are expanded to allow the camera to still function.

We could go on, but the sample images shared by these early users tell the story quite effectively.