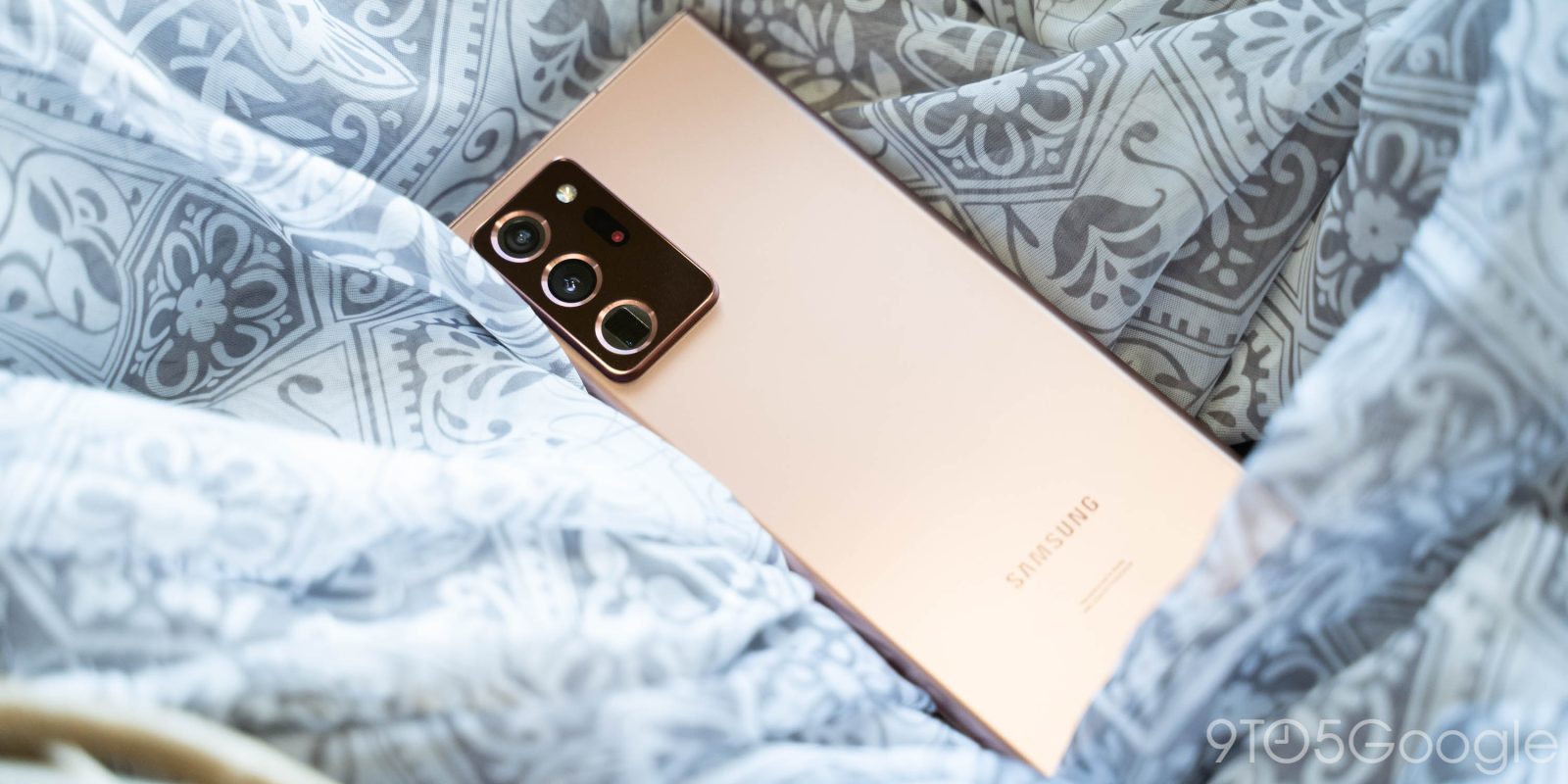 Samsung kicked off its Android 11/One UI 3.0 update earlier this month and, now, things are accelerating. Over the weekend, the Android 11 update started rolling out on the Galaxy Note 20 series in the US starting with AT&T-sold models.

A sizeable 2.5GB update is heading to Note 20 and Note 20 Ultra owners on AT&T which delivers the Android 11 update as well as Samsung’s One UI 3.0 changes. A handful of users on Reddit and Twitter have confirmed the news.

Once installed, this update brings the build number N986USQU1CTL2 and also installs the timely December 1st security patch. Again, this update is only rolling out at the moment for AT&T-sold Note 20 devices, not unlocked units or those from other carriers. If previous rollouts are any indication, though, Verizon and T-Mobile will likely follow-up in just a matter of days!

As previously detailed, Samsung’s Android 11 update for the Note 20 and other Galaxy devices brings with it support for the changes Google itself delivered in Android 11, as well as some updates to the company’s skin. One UI 3.0 has an emphasis on transparent effects, leaving the UI as a whole feeling a bit brighter.

Update 12/22: Samsung has expanded the rollout of Android 11 on Note 20 to Verizon, T-Mobile, and unlocked models in the US (via Android Police).

Update 12/29: Finishing off the year, Samsung has expanded its Android 11 rollout for Galaxy Note 20 and Note 20 Ultra to more regions. At the folks over at PiunikaWeb have cataloged, the update has been rolling out in Belgium, Germany, Spain, the UK, Ireland, Korea, Kenya, Malaysia, India, and other locations. More regions are still waiting on this update, but it’s clear Samsung is in the process of rolling this update out on a global scale.

We’ll update this article as more carriers pick up this update.