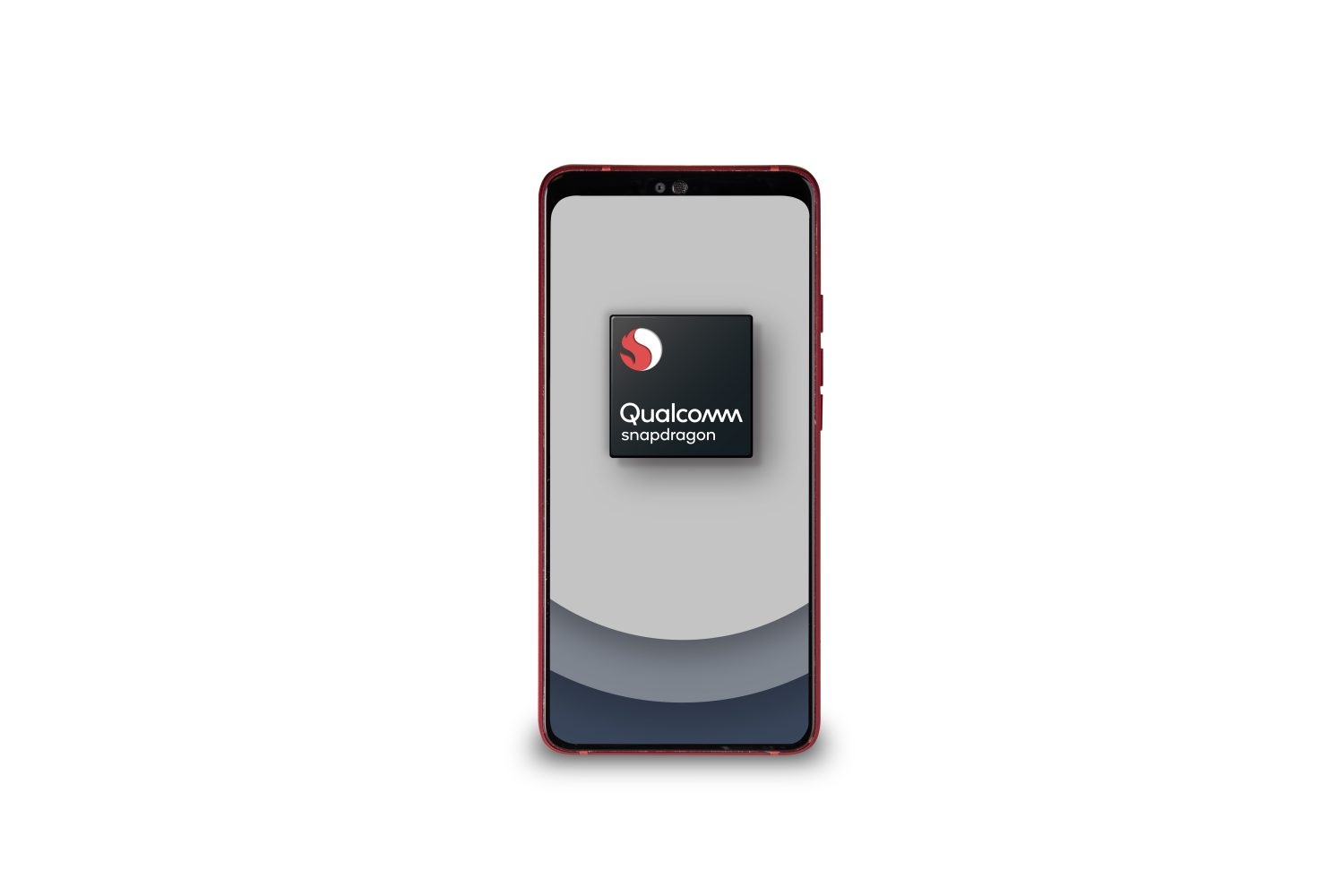 Details and specifications of the upcoming Qualcomm Snapdragon 775 chipset have supposedly leaked with this upper mid-range chipset being a direct successor to the Snapdragon 765.

The information allegedly comes from Qualcomm but was shared by Telegram leaker “XiaomiUI,” who shared details on how the Snapdragon 775 lineup would arrive. According to the information shared, the Qualcomm Snapdragon 775 will comes in two variants — 4G and 5G — with the SoC built upon the 5nm fabrication process.

This could see sizeable jumps in both power efficiency and performance for the next wave of upper mid-range devices likely utilizing the Qualcomm Snapdragon 775 chipset. Graphical performance could also see a bump as this leak suggests the chip will have a new Kyro 6-series CPU core arrangement, but again it’s hard to determine at this early stage.

Support for LPDDR5 RAM clocked at 3200MHz is also touted to arrive with the Qualcomm Snapdragon 775, while UFS 3.1 storage support could also arrive for some serious day-to-day performance gains. The camera capabilities of upcoming mid-rangers could see a big boost as the camera signal processor may jump from the Spectra 355 to the 570. This would allow for triple-camera setups utilizing 28-megapixel sensors simultaneously. 4K displays at up to 60fps are also supported, but 1080p panels will support 120fps framerates too according to this information.

As you can imagine, no official confirmation has come from Qualcomm that the Snapdragon 775 will launch or even if the product exists. XDA has corroborated some of the information in this leak stating that some information in the shard document is “out of date,” which means that like almost all leaks, it’s worth tempering your expectations should the Snapdragon 775 even launch officially.