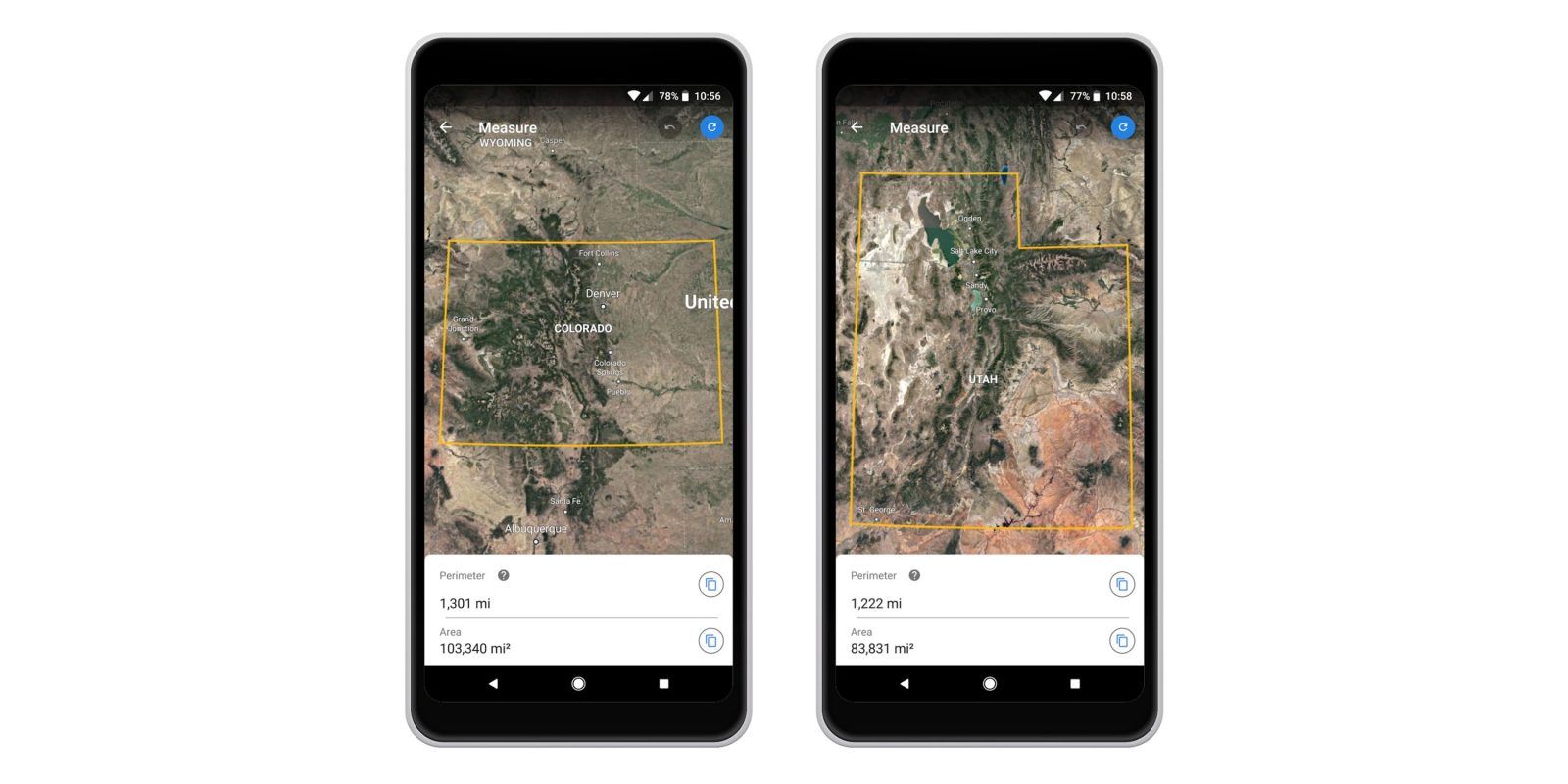 Have you ever wanted to see just what the aerial view of a city or location looked like in years past? Well, it looks like Google is working on an experimental time-traveling time-lapse mode within Earth on Android that will overlay historical area data giving you a window to the past.

The downside? This is most definitely not user-facing and requires some tweaking of shared preferences within the Google Earth app, which is kind of like editing feature flags to enable this hidden option. With that in mind, while it’s nice, we can’t recommend doing so.

A developer going by Kyler and, well, @Developerrr_ on Twitter (via Android Police) shared some screenshots and even a video of this hidden Google Earth time-lapse feature in action. You can see from his Tweet embedded below that there’s an aerial view of San Francisco from 1938:

Now with just about any experimental or hidden feature such as this, there is absolutely no evidence to suggest it will eventually come to a live build of Google Earth. That said, it would be great to see it added to the already existing time-lapse options but with further historical mapping data from some of the most famous places on Google Earth. At the moment, the feature has been limited to 1984 in some regions but by heading back further in time, it would be pretty incredible to see the evolution of regions over, say, an 80-year period.

If it were ever to become a user-facing option, it might be limited by what mapping data is available. It will depend heavily on the various global mapping systems used in the past, and you’d imagine there will be an arbitrary limit to around the era of photography and airplanes to get such a view.

You can always be content with the Google Earth Engine time-lapse features introduced a couple years back to see something similar in action.